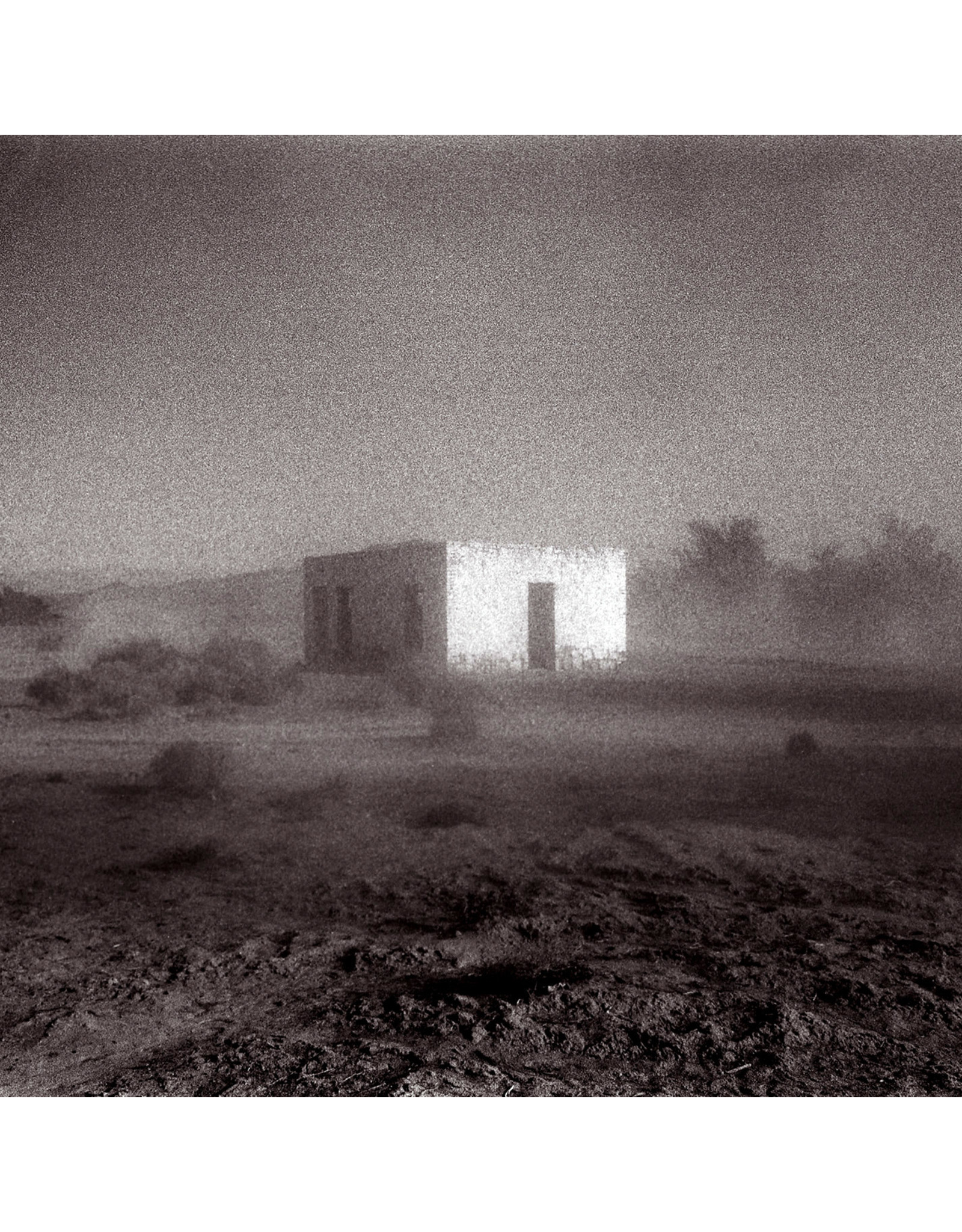 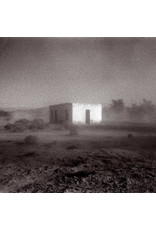 Godspeed has made a record that maintains if not exceeds the standards of their previous work, a high bar, many would agree. GYBE picked up right where they left off, and after almost two years of practicing, playing and touring, ' Allelujah! Don't Bend! Ascend!" Delivers two mighty sides of music (bookended by two new drones) that the band had been working up prior to their 2003 hiatus, which they have now shaped into something definitively stunning, immersive and utterly true to their legacy.