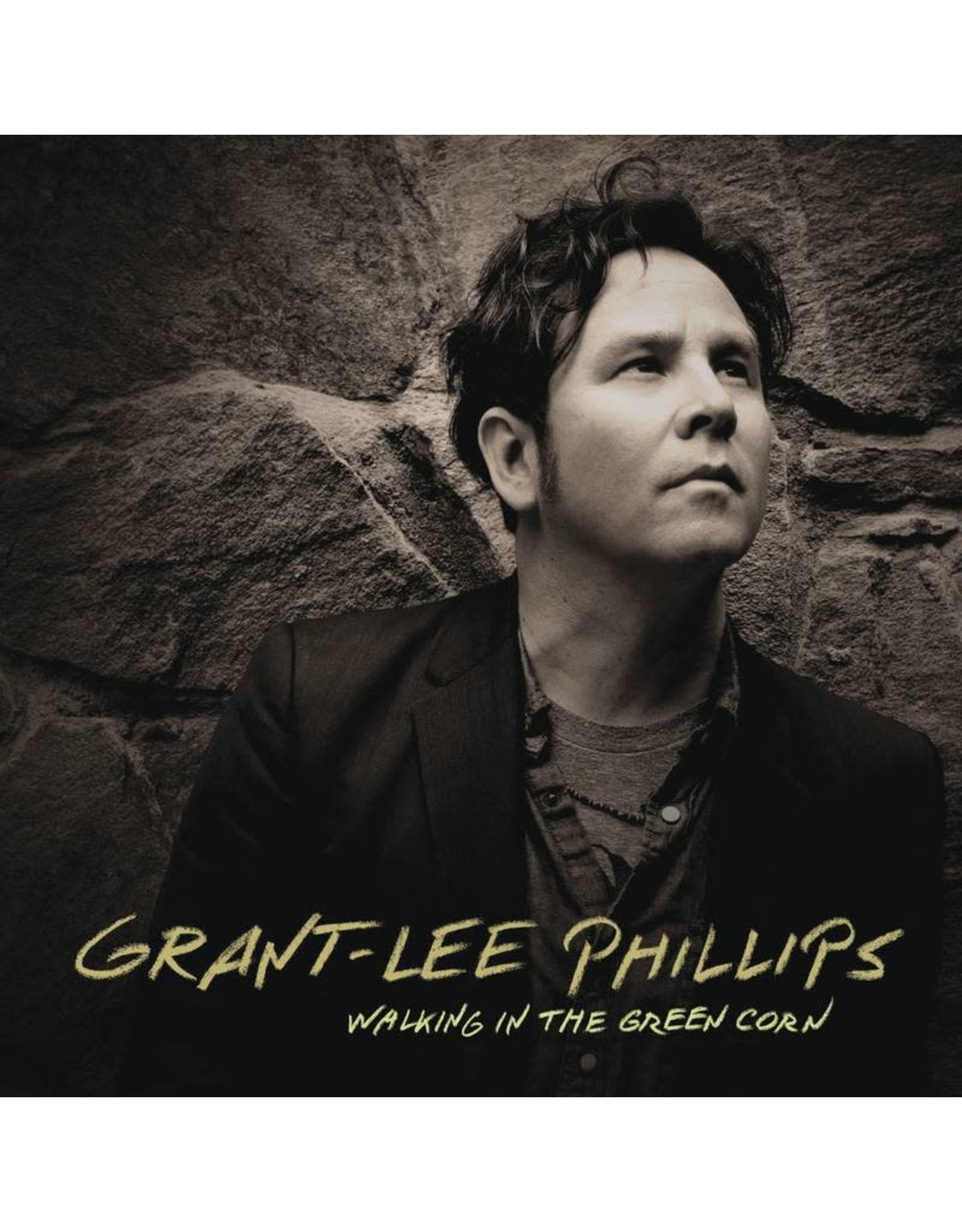 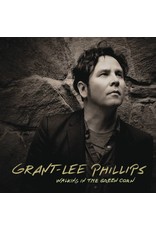 "History and legend have often found their way into my songs," reflects Grant-Lee Phillips. "But sometimes, I don't have to look quite so far to find inspiration." The ten songs on Grant-Lee Phillips' Walking in the Green Corn are drawn from Phillips intensive investigations into his native lineage. Phillips, who is Muskogee (Creek), elliptically explores the intersection of past and present, personal and political. While the songs delve deeply into the subconscious mystery of his own backstory, they simultaneously reveal the resonance and insight of ancient myth in parallel to contemporary man's emotions, actions, and errors.

With the exception of violin and vocals by Sara Watkins (formerly of Nickel Creek) and an understated vibraphone part by Alexander Burke, everything on Walking in the Green Corn was performed, sung, and engineered by Phillips.

To celebrate the album's 10th anniversary, Walking in the Green Corn is getting this first ever vinyl release. This edition also includes a 7" single features 2 unreleased tracks: "Billy Bowlegs" and "Red River".

A. Billy Bowlegs
B. Red River