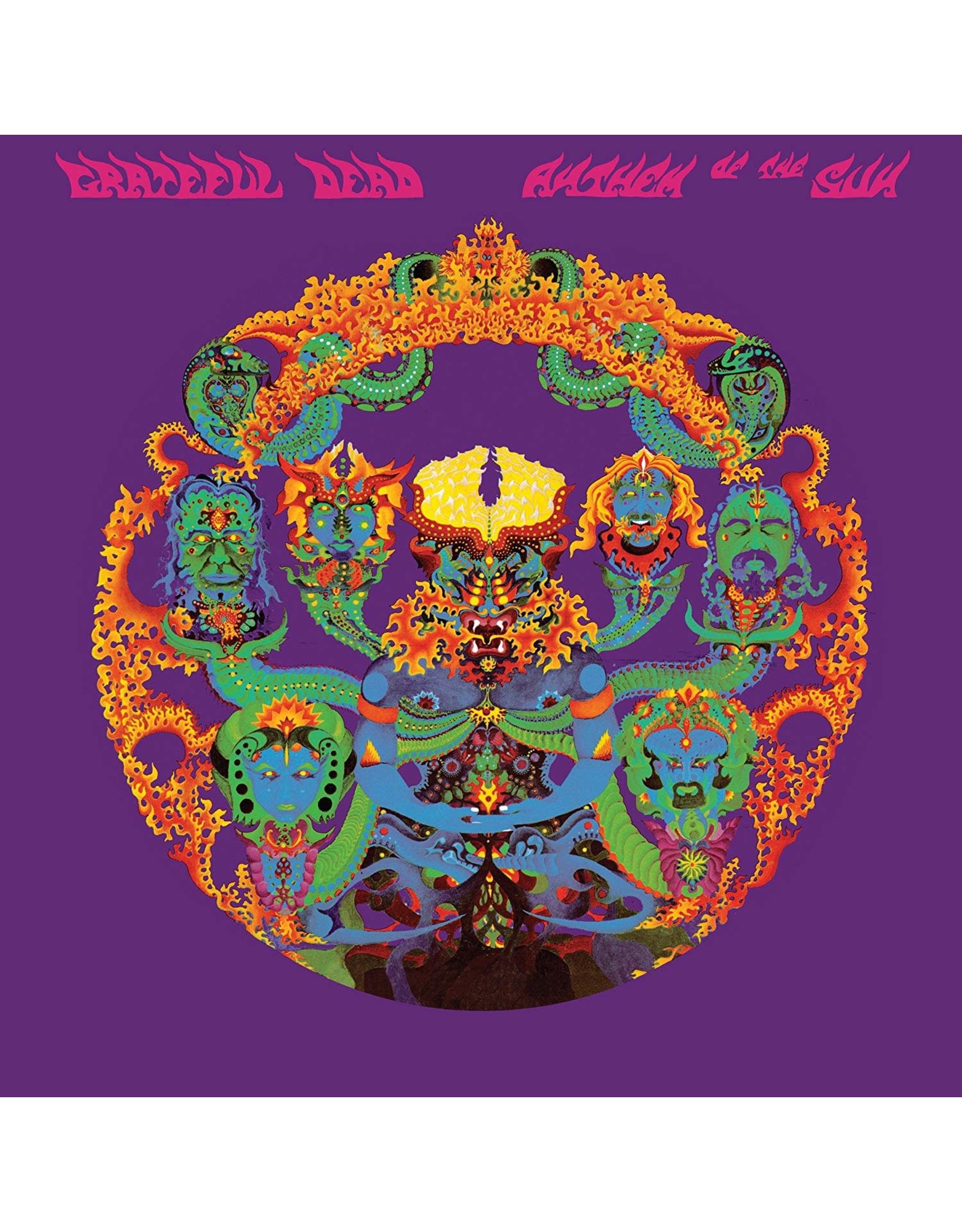 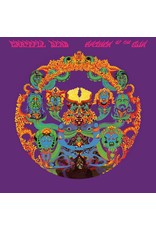 Anthem of the Sun is the second album by rock band the Grateful Dead. Released in 1968, it is the first album to feature second drummer Mickey Hart, who joined the band in September 1967. The album was ranked number 288 on Rolling Stone magazine's list of the 500 greatest albums of all time, in both the 2003 and 2012 iterations of the list

The second and final volume of the band?s 2015 compilation, The Best Of The Grateful Dead. This double record set includes "Terrapin Station", "Shakedown Street" and "Touch Of Grey".
Heavyweight double vinyl pressed by Rhino Records in 2017 for their "Roc
Add to cart
Grateful Dead - Best of The Grateful Dead Vol. 2: 1977-1989
C$39.99