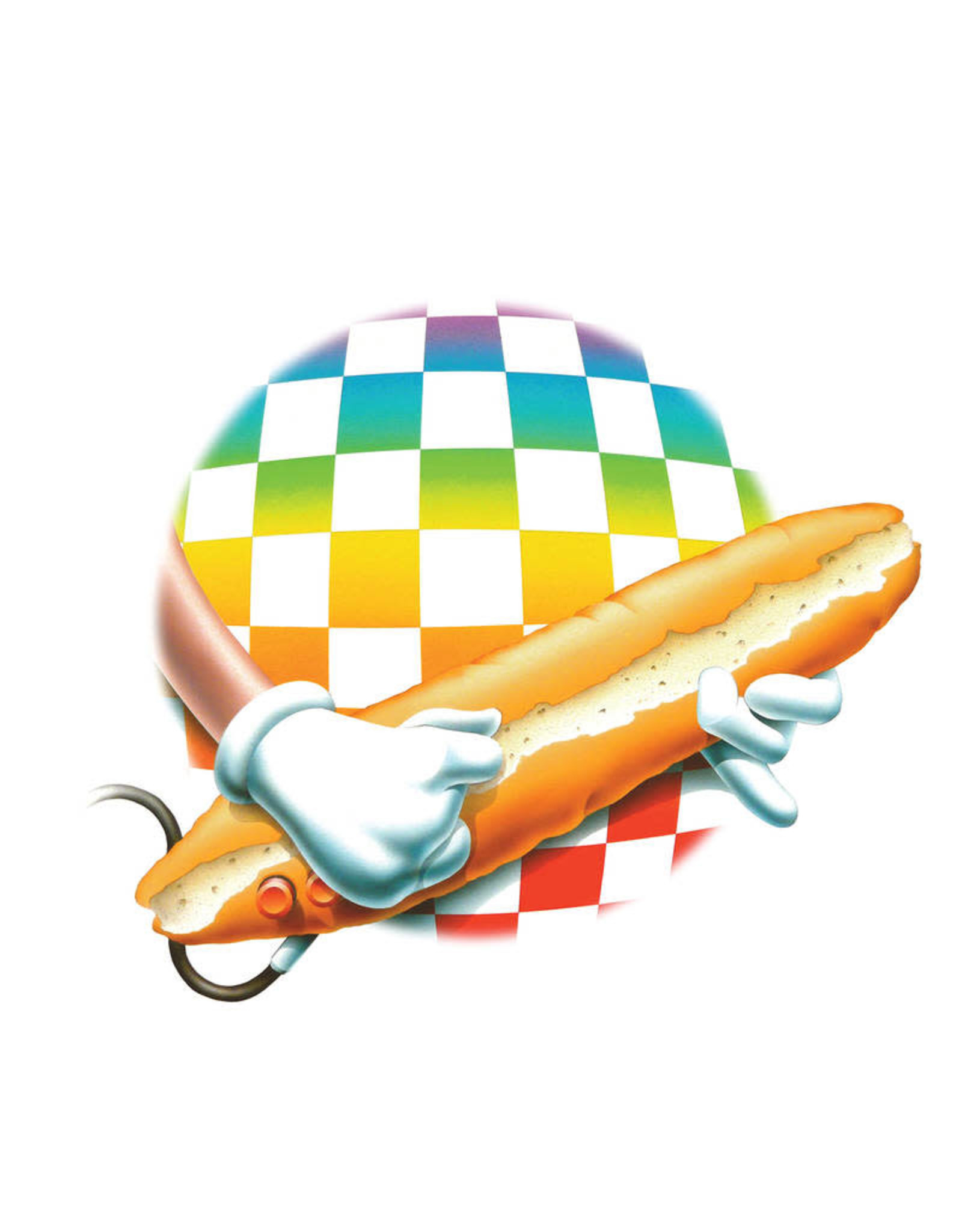 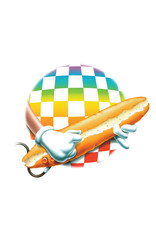 On vinyl for the first time is the complete Olympia Theatre, Paris, France 5/3/72 show from the Grateful Dead’s legendary Europe ‘72 Tour. Of the twenty-two performances on the famed Europe '72 tour, the first night in Paris on 5/3/72 has always been considered one of the best. This is proven by the fact that four songs from this concert were included on the seventeen-track, seminal platinum-selling Europe '72 album.

Featuring an “Other One” that comes out of "Truckin'" and weaves in and out of other thematic and deep-space jams, as well as a side trip to "Me And Bobby McGee", this is some of the Grateful Dead's best, most inspired improvisation. The performance also includes five songs sung by Pigpen on what would be his final tour, including a massive "Good Lovin'", which allows Pigpen to do what he does best: hold the audience in the palm of his hand while they hang on his every word.

This exclusive 6LP box set is mixed from the 16-track analog master tapes by Jeffrey Norman and mastered for vinyl by award-winning engineer David Glasser. Produced for release by David Lemieux in celebration of Record Store Day 2021. Only 6700 copies worldwide. RSD Drop 1.

Side A – Bertha, Me and My Uncle, Mr. Charlie, Sugaree / Side B - Black-Throated Wind, Chinatown Shuffle, China Cat Sunflower, I Know You Rider

Side C - Beat It On Down The Line, He's Gone, Next Time You See Me / Side D - Playing In The Band, Tennessee Jed

Side E - Good Lovin' / Side F - Sing Me Back Home, Casey Jones, Greatest Story Ever Told

While the Grateful Dead’s first three studio albums appealed to many, the group didn’t yet have the mass breakthrough that would make the entire world take notice of this band of misfits from the Bay Area. The group's 1970 album 'Workingman’s Dead' change
Add to cart
Grateful Dead - Workingman's Dead (50th Anniversary)
C$32.99