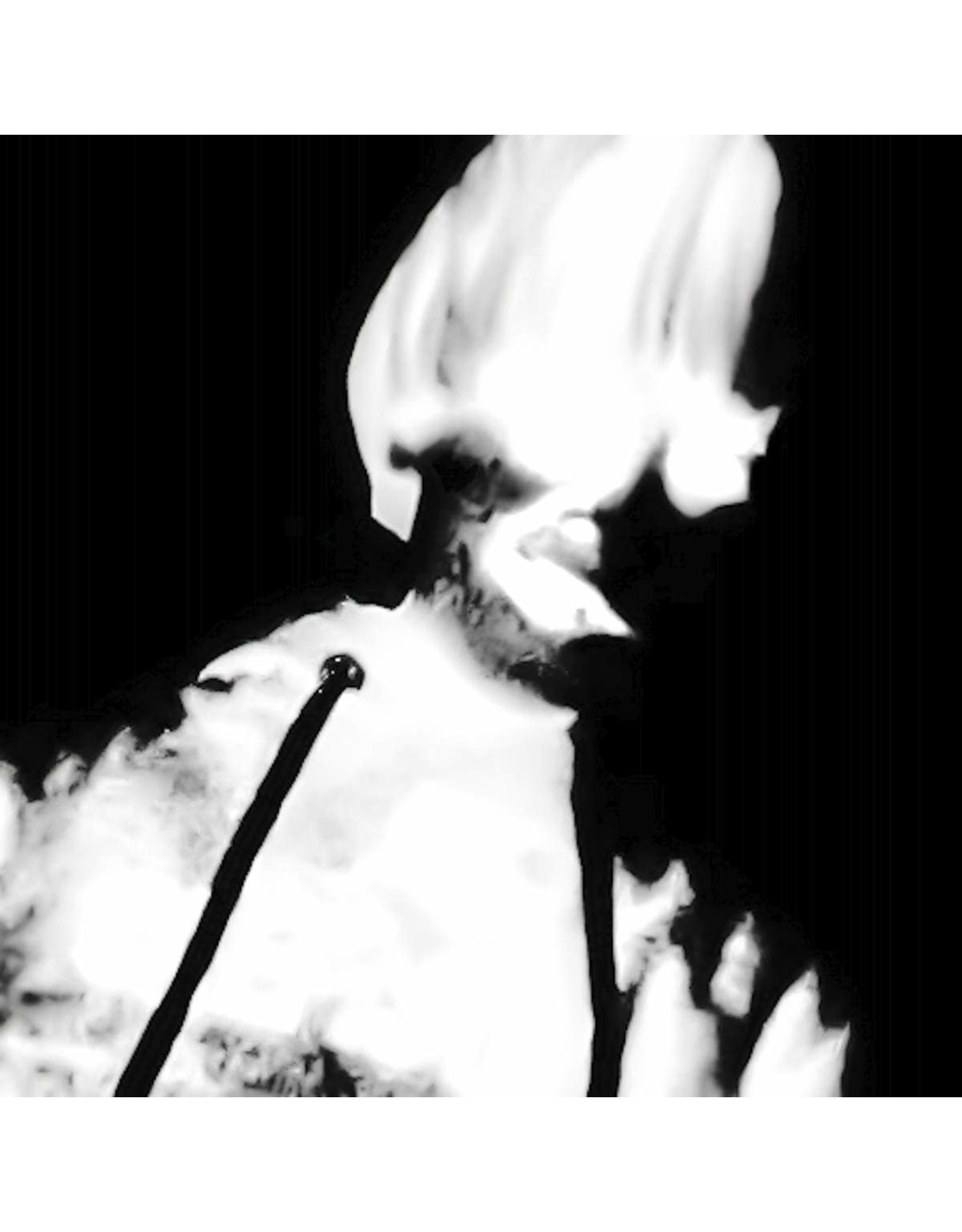 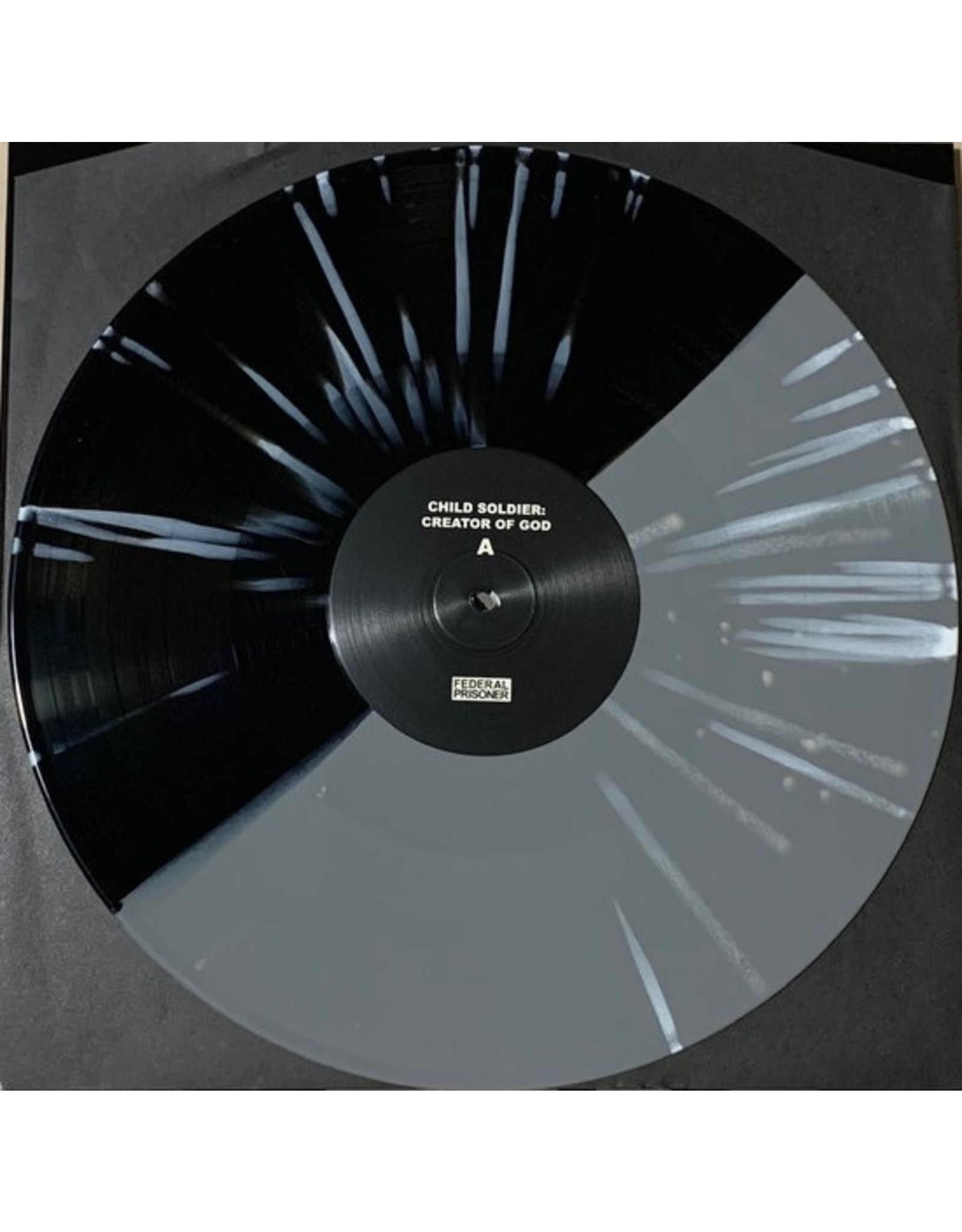 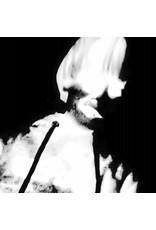 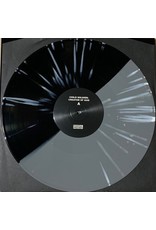 Child Soldier: Creator Of God is the first solo record from Greg Puciato, the legendary frontman for The Dillinger Escape Plan, The Black Queen, and Killer Be Killed. he album features the lead single “Fire For Water”.

The highly anticipated debut record is 65 minutes of emotional and stylistic extremity. On Child Soldier, Puciato integrates the unhinged aggression of DEP with the electronic textures of TBQ while simultaneously branching out into a constellation of new directions.

The enigmatic singer unleashes his inner “child soldier” for his uncompromising solo debut. “We’re all God,” says Greg Puciato. “You can create the universe that you want. You just might have to take things that you might’ve thought of as struggles or hindrances and use them to your advantage.”