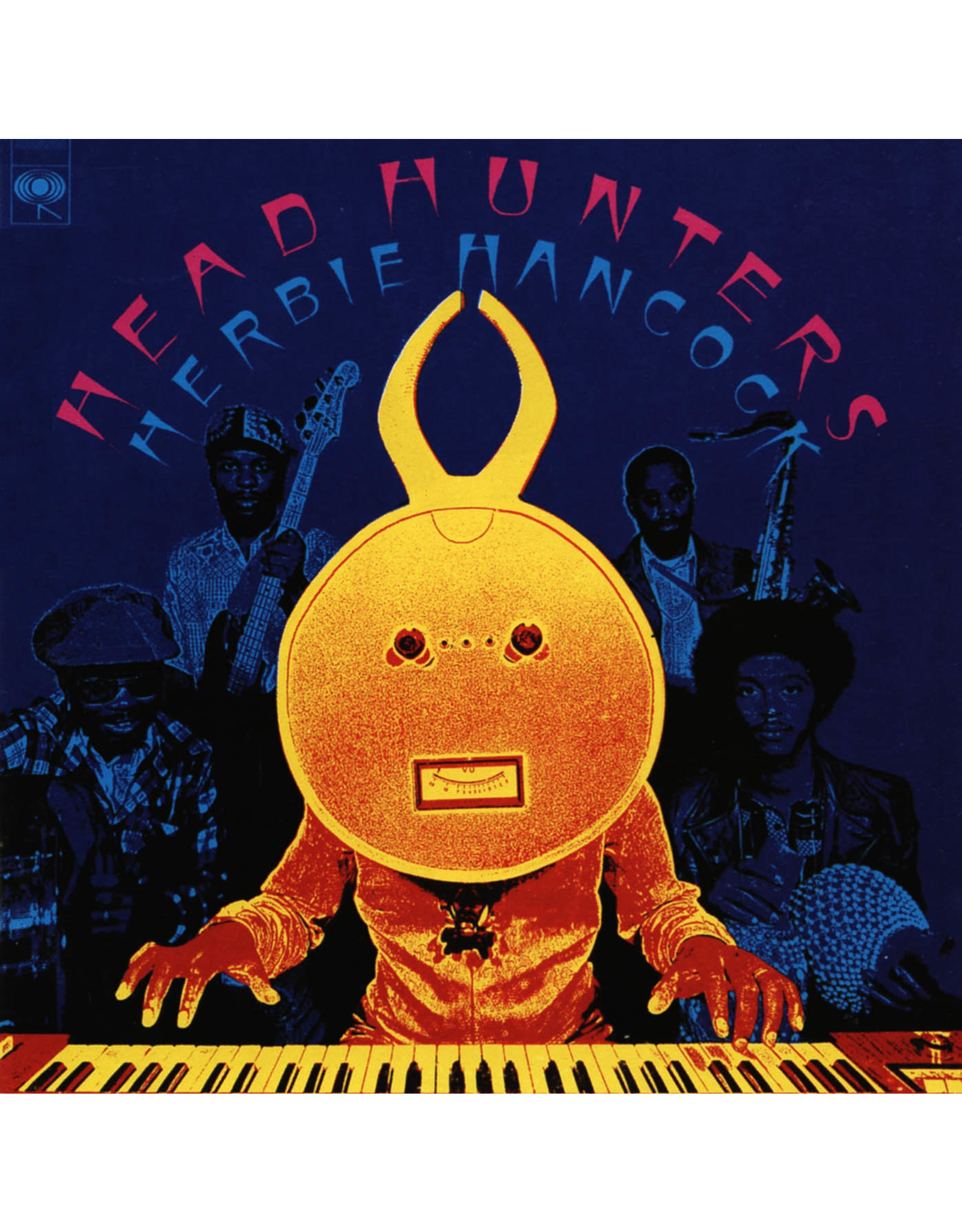 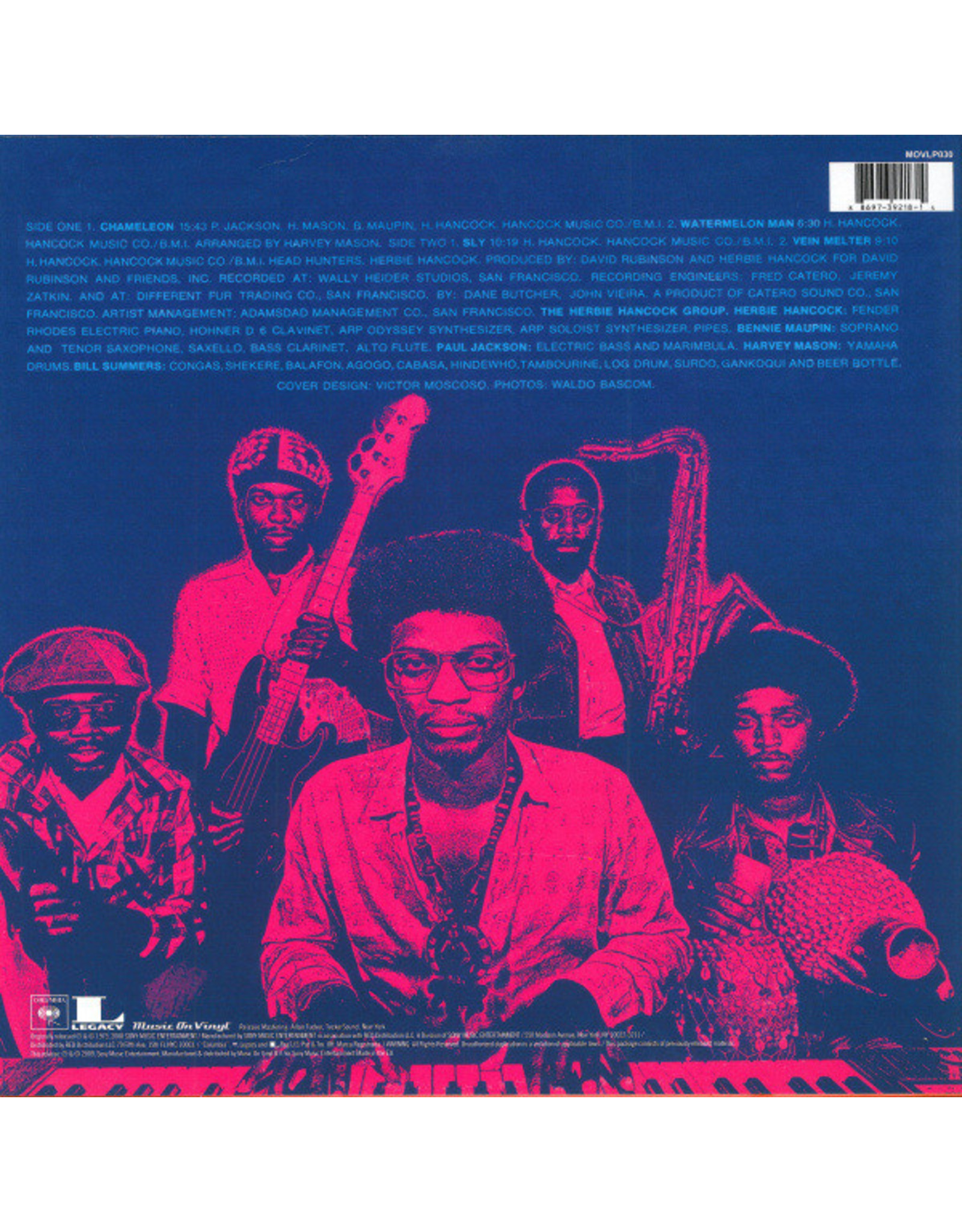 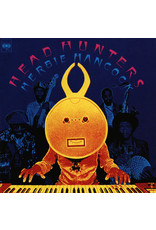 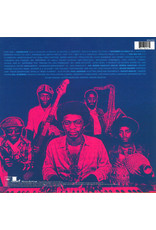 Keyboardist Herbie Hancock's remarkable career took a surprising turn with this funk album, one of the first jazz albums to be certified gold. Head Hunters was something different: a stripped-down date featuring reedman Bennie Maupin as the only horn player, and a funk-oriented rhythm section made up of Paul Jackson, Harvey Mason, and Bill Summers. Hancock traded in his sophisticated piano performances and complex compositions for simple melodies, slow-burn funk grooves, and light electric keyboard splashes.

With Head Hunters, Hancock claims a stake in jazz history with his infectious synthesizers and clavinet melodies on top of a super tight groove, augmented by subtle horn soloing. Classic songs such as "Chameleon" and "Watermelon Man" are living proof of his genius and ability to craft a coherent jazz fusion album.

Herbie Hancock is one of the most prolific jazz pianists of the 20th century. A child prodigy, he played with the greats such as Donald Byrd and Miles Davis. As he was a bit of a geek, he enjoyed gadgets & buttons and he was one of the first to embrace and master the electric piano, but he always stayed true to the acoustic sound. In fact, he always bounced back and forth between his electronic and acoustic sound, touching upon almost every development in R&B, Funk and Jazz while retaining an original and distinctive voice. 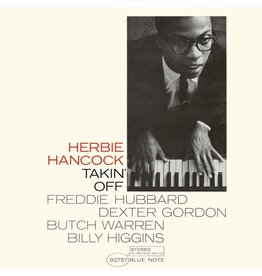 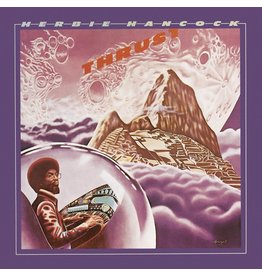 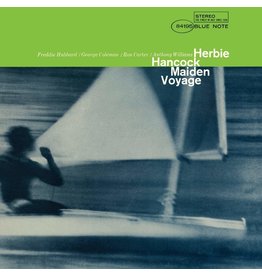 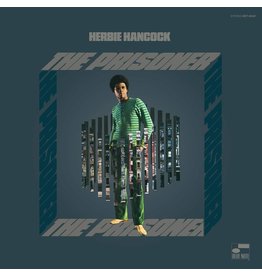 Recorded and released in 1969, Herbie Hancock's last Blue Note album 'The Prisoner' is a powerful but overlooked masterpiece. A moving tribute to Dr. Martin Luther King, this session features some of the most exceptional instrumentalists in jazz at the ti
Herbie Hancock - The Prisoner (Blue Note Tone Poet)
C$37.99

Recorded in 1962, 'Hub-Tones' stands as one of the most significant artistic statements of Freddie Hubbard’s formidable career, and also features one of Reid Miles’ most iconic album cover designs.
Freddie Hubbard - Hub-Tones (Blue Note 80)
C$29.99
Please accept cookies to help us improve this website Is this OK? Yes No More on cookies »