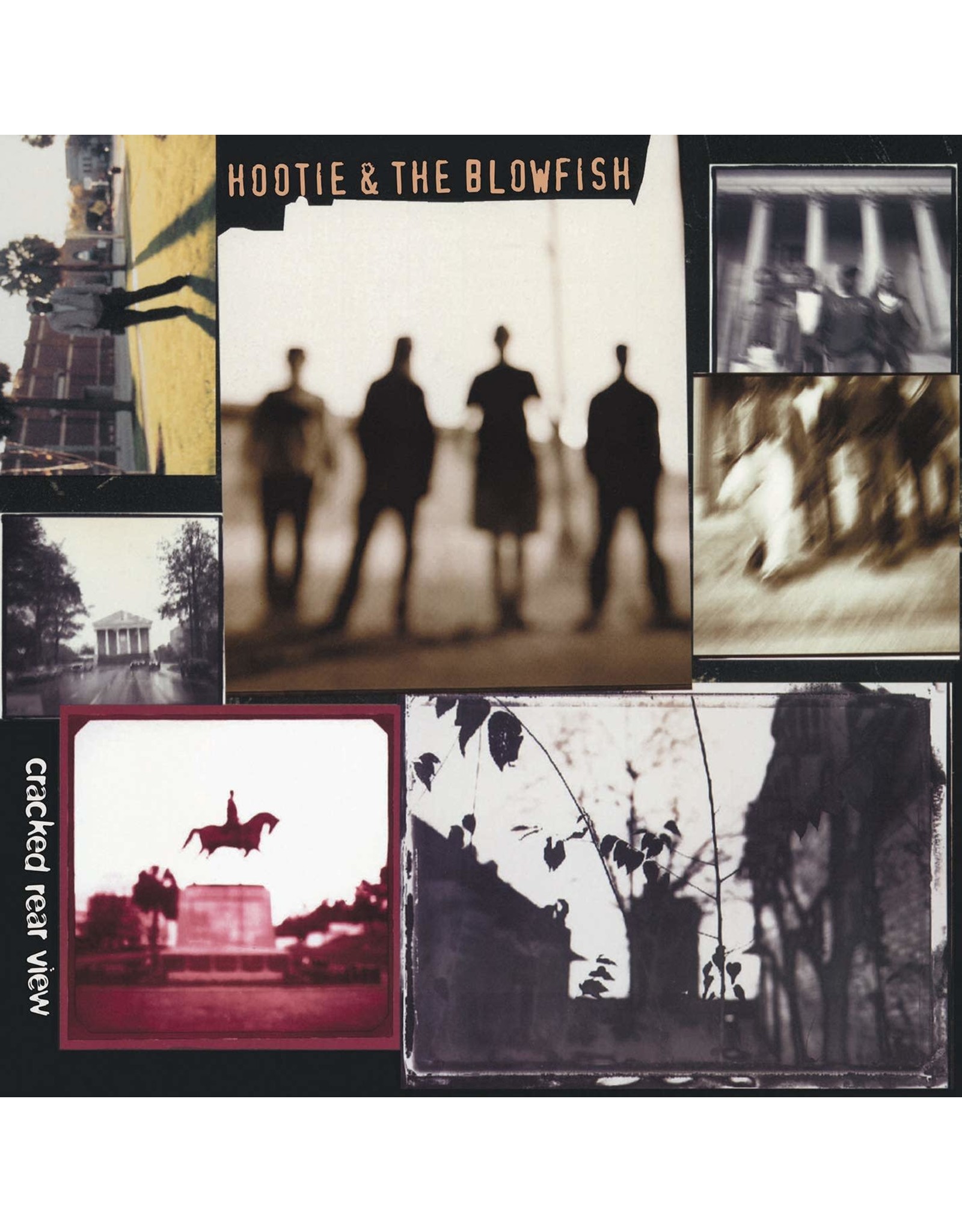 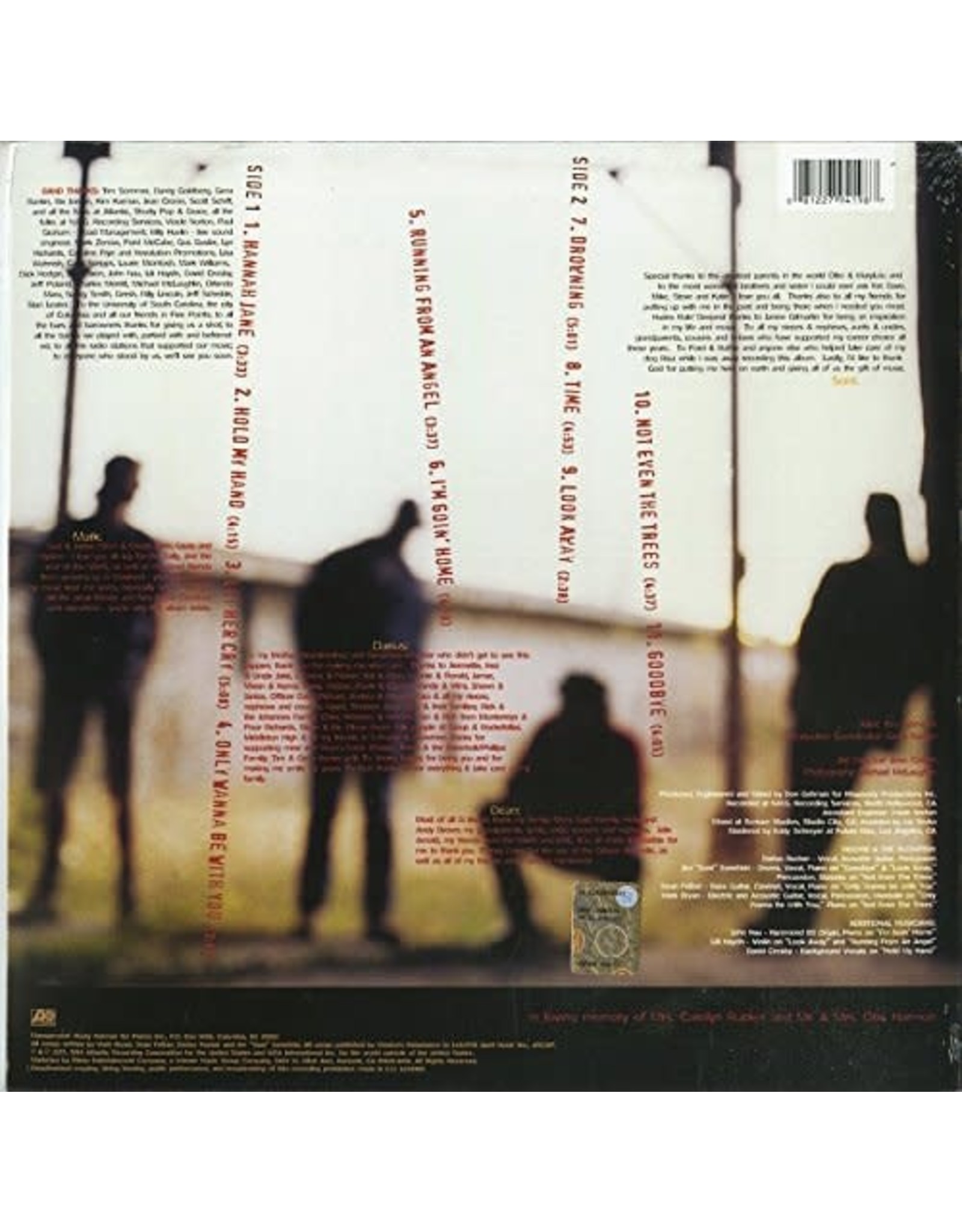 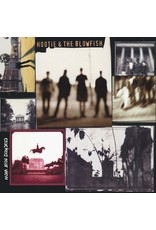 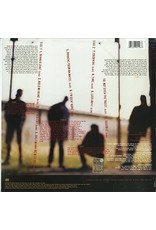 "Cracked Rear View" marks the commercial debut of these college buddies from South Carolina and it sold an astonishing 13 million copies in its first year of release. With Darius Rucker's ringing baritone and Mark Bryan's muscular guitar framing Jim Sonefeld's bluesy, energetic southern folk rock tunes, it's easy to understand its success: It's the kind of thoroughly likeable album people sing along with on the car radio. The album spawned massive hits like "Let Her Cry", "Only Wanna Be With You" and "Hold My Hand". 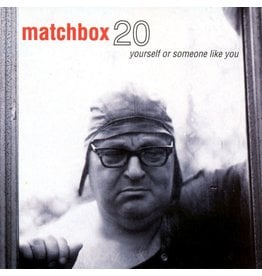 20th anniversary pressing of Matchbox 20's debut album which, to date, has sold more than 15 million copies worldwide.
Add to cart
Matchbox 20 - Yourself Or Someone Like You (Red Vinyl)
C$24.99 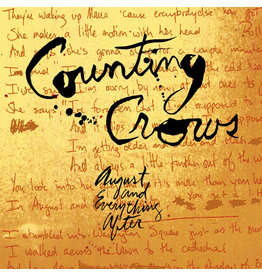