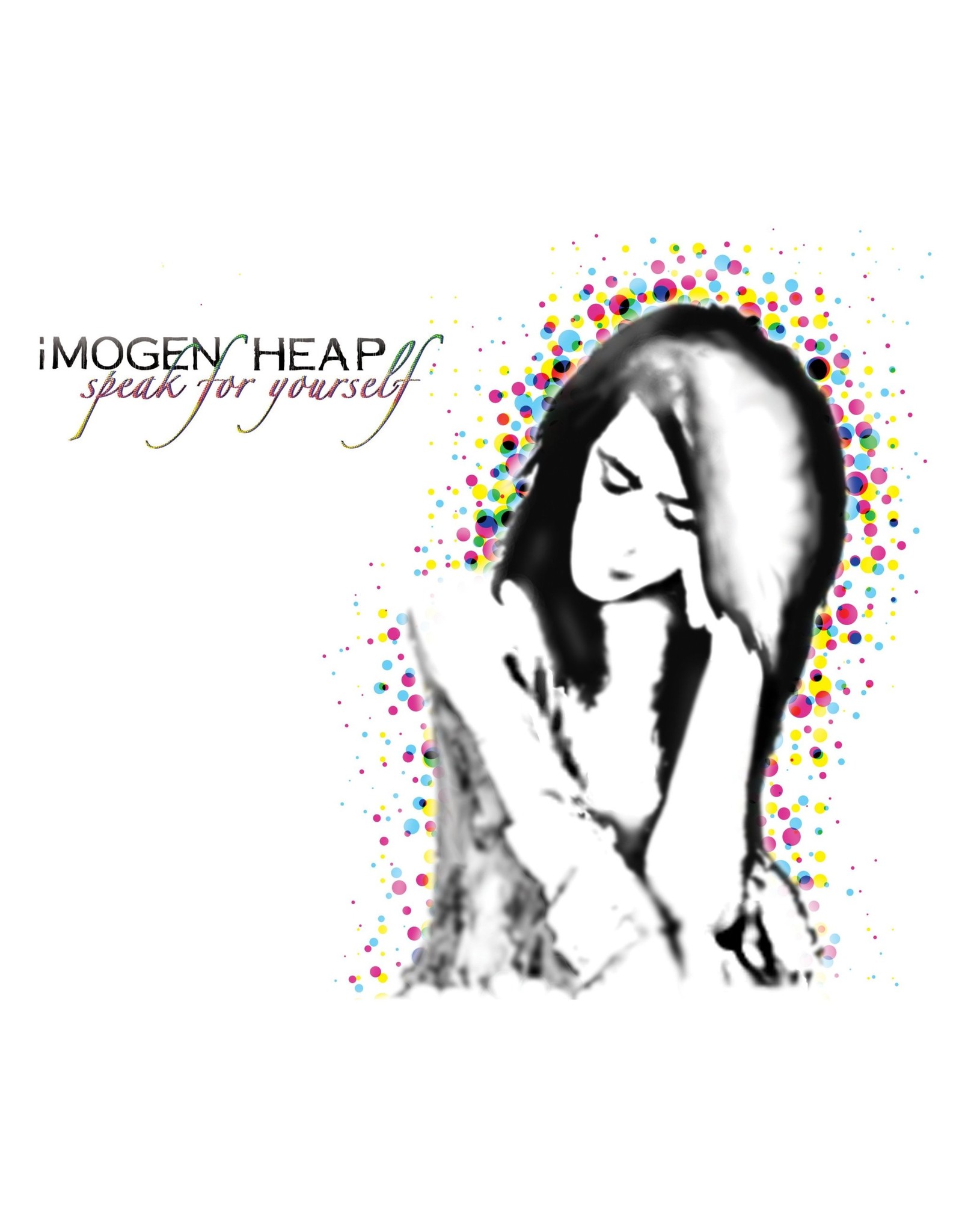 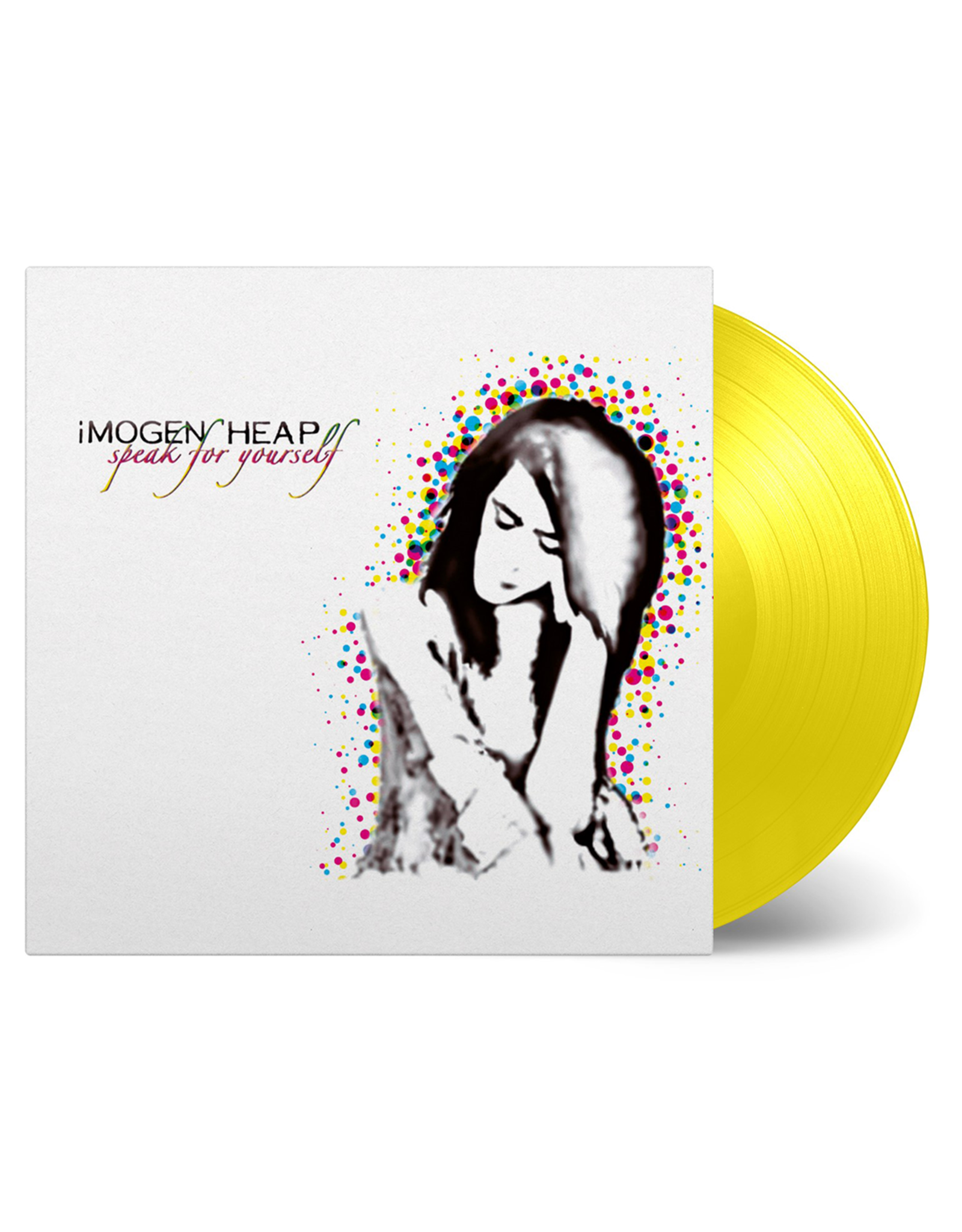 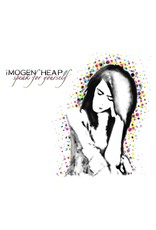 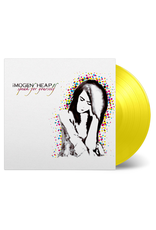 Imogen Heap's 2005 critically acclaimed 2nd album "Speak For Yourself" features the hit single "Hide & Seek," which was featured in multiple movies and series. It also features the single with Jeff Beck "Goodnight & Go". 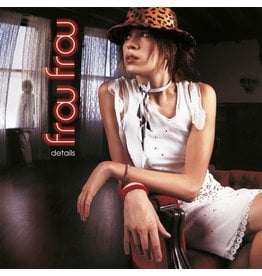 Details is the sole studio album by the musical group Frou Frou. The track "Let Go" also featured in the soundtrack for the film Garden State and in the movie The Holiday.
Frou Frou - Details (Music On Vinyl)
C$42.99 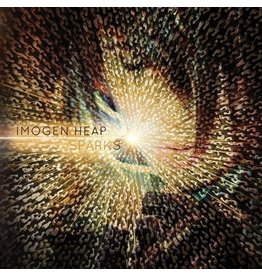 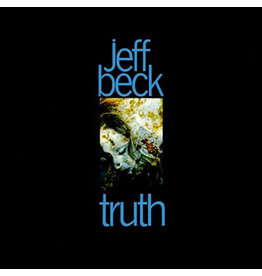 Jeff Beck's position in the pantheon of great electric guitarists is indisputable. As visionary a musician as Jimi Hendrix, Beck made his name as the second of three hall of fame stringbenders for the legendary Yardbirds (following in the "Slowhand" shoes
Jeff Beck - Truth
C$37.99