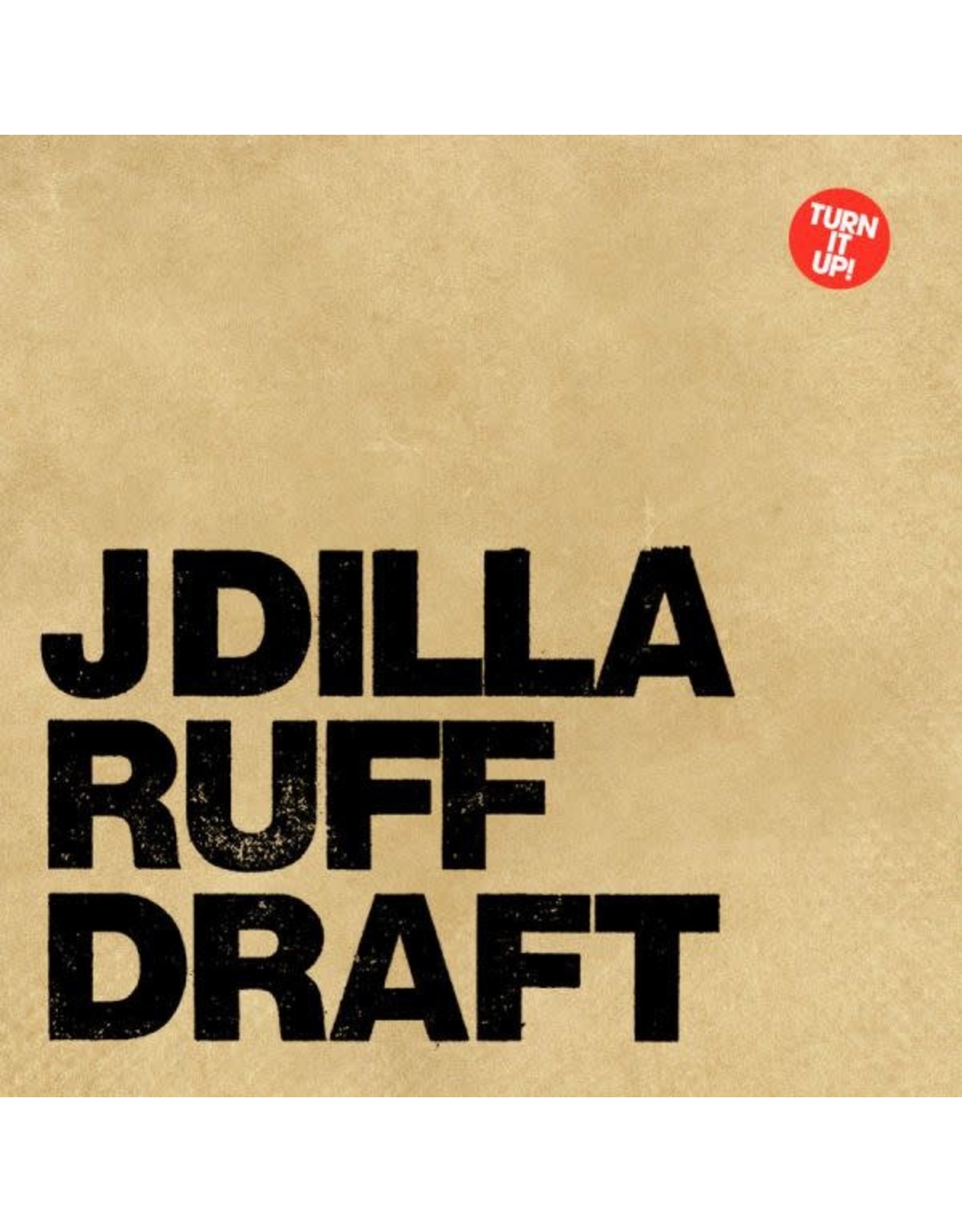 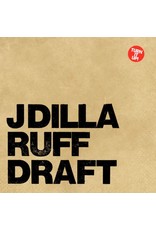 Released on vinyl only in February 2003, this much sought-after release was elusive and virtually unknown to the casual J Dilla fan until Stones Throw's reissued the album in 2007. Recorded in the wake of a failed deal with major label, Dilla returned to solo recordings as a fiercely independent artist with Ruff Draft. Includes detailed liner notes by Ronnie Reese discussing Dilla's career in 2002 when "Ruff Draft" was recorded. Tracks on this disc were taken from J Dilla's original master tapes, where additional previously-unreleased tracks 'Wild' and 'Take Notice' were also discovered.

'Donuts' began simply enough as an idea to turn a particularly good demo beat tape into a full-length release, and has since became a classic hip-hop album, one of the defining works of hip-hop icon J Dilla.
Add to cart
J Dilla - Donuts
C$34.99
Please accept cookies to help us improve this website Is this OK? Yes No More on cookies »