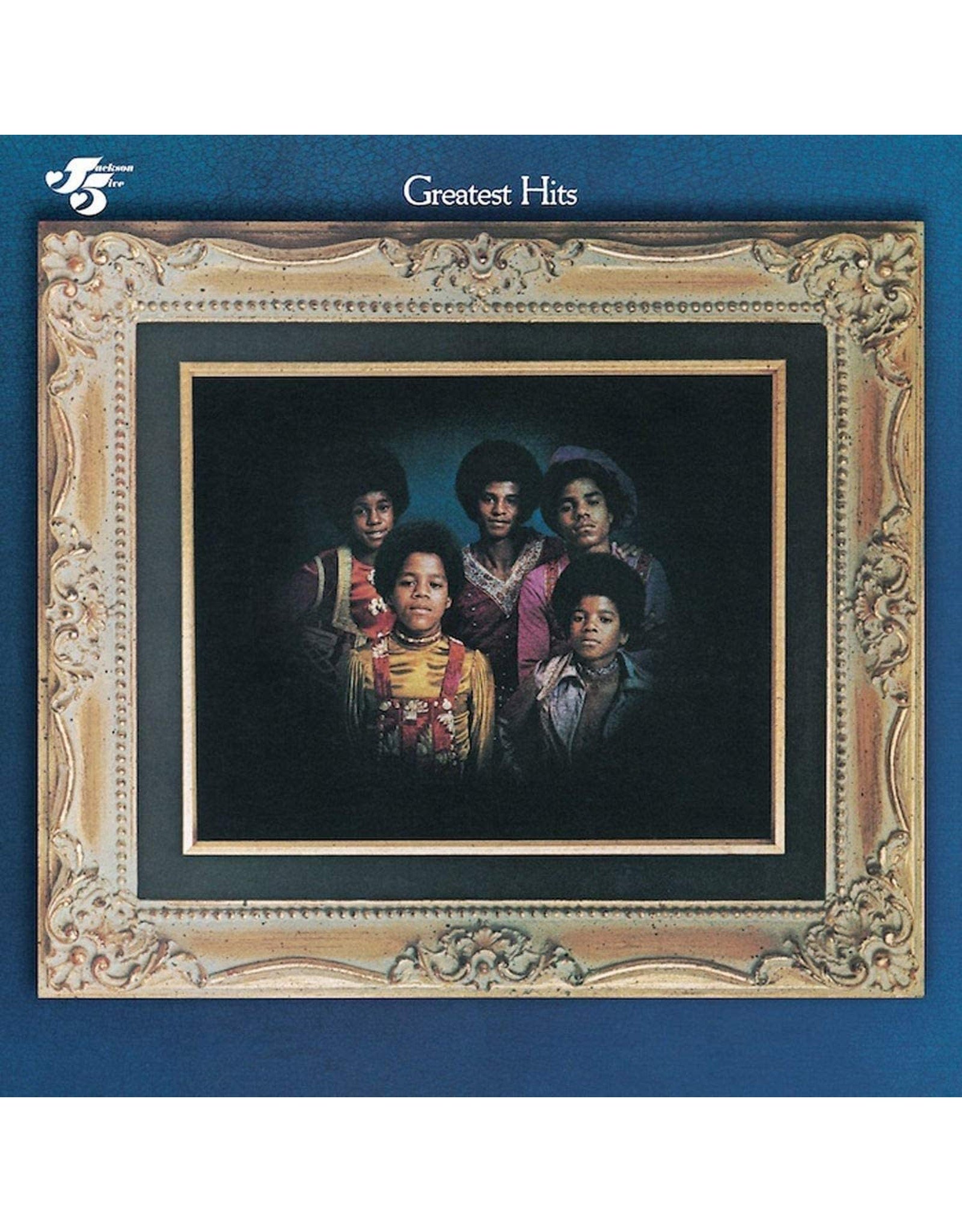 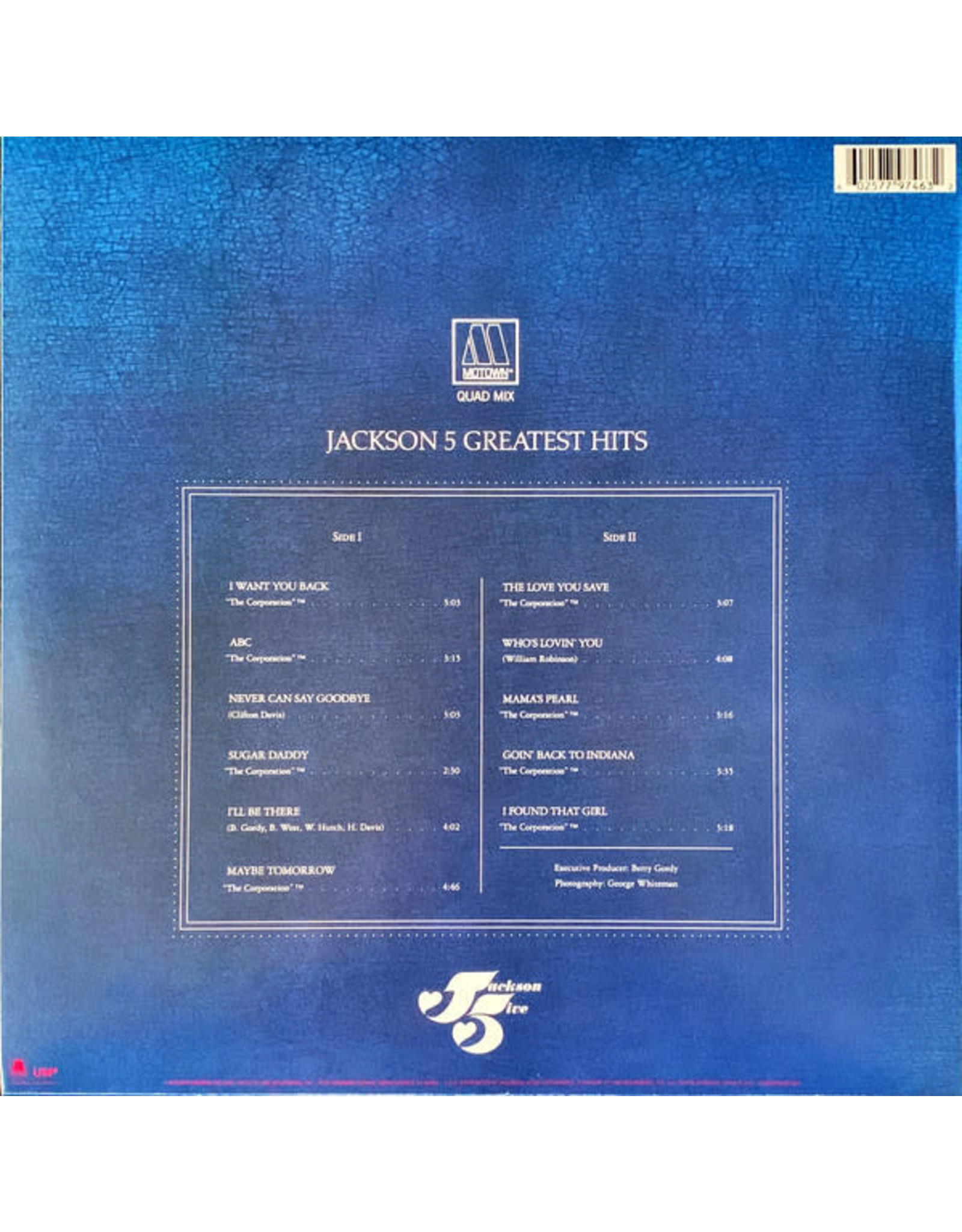 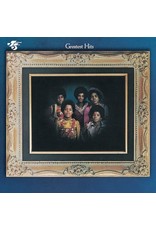 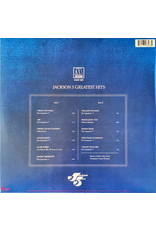 The Jackson 5's first singles collection 'Greatest Hits', was first issued December 1971 and encapsulated the breathless, remarkable first 18 months of the group's immense success on record. The quad mix of the album was originally issued only in Japan in 1975. This new edition includes alternate vocals and adds some instrumentation that isn't heard in the much-loved single and album mixes of the tracks. The quad mixes are the stereo folds, so the new vinyl LP editions do not require a special decoder or four speakers for listeners to enjoy them. Original four-channel analog masters from the Motown vault were used as the audio source for the new LP editions. They were mastered and cut by Alex Abrash at AA Mastering.

Vinyl pressed by Motown Records in 2019. 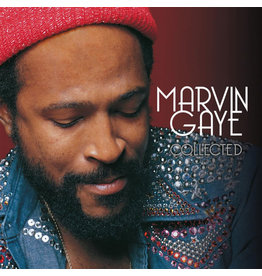 Double vinyl set, pressed by "Music on Vinyl" in 2019 to celebrate what would have been Marvin's 80th Birthday.
Marvin Gaye - Collected (Music On Vinyl)
C$46.99 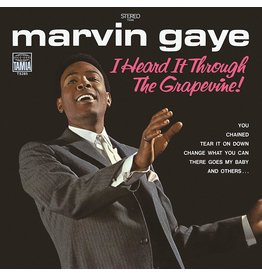 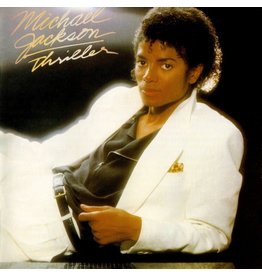 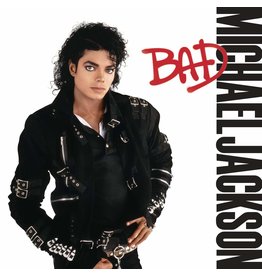 Michael's 1987 global smash follw up to "Thirller" featuring the singles "Man In The Mirror", "Bad", "Smooth Criminal" and "The Way You Make Me Feel".
Add to cart
Michael Jackson - Bad
C$26.99 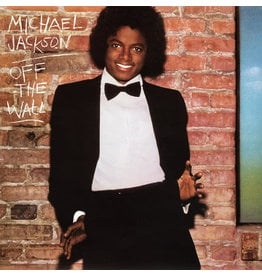 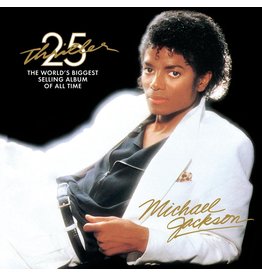 Michael Jackson celebrates the 25th anniversary of his landmark album 'Thriller'. This edition features the original album remastered as well as 8 bonus tracks - 5 of which have never been released.
Add to cart
Michael Jackson - Thriller (25th Anniversary Edition)
C$36.99