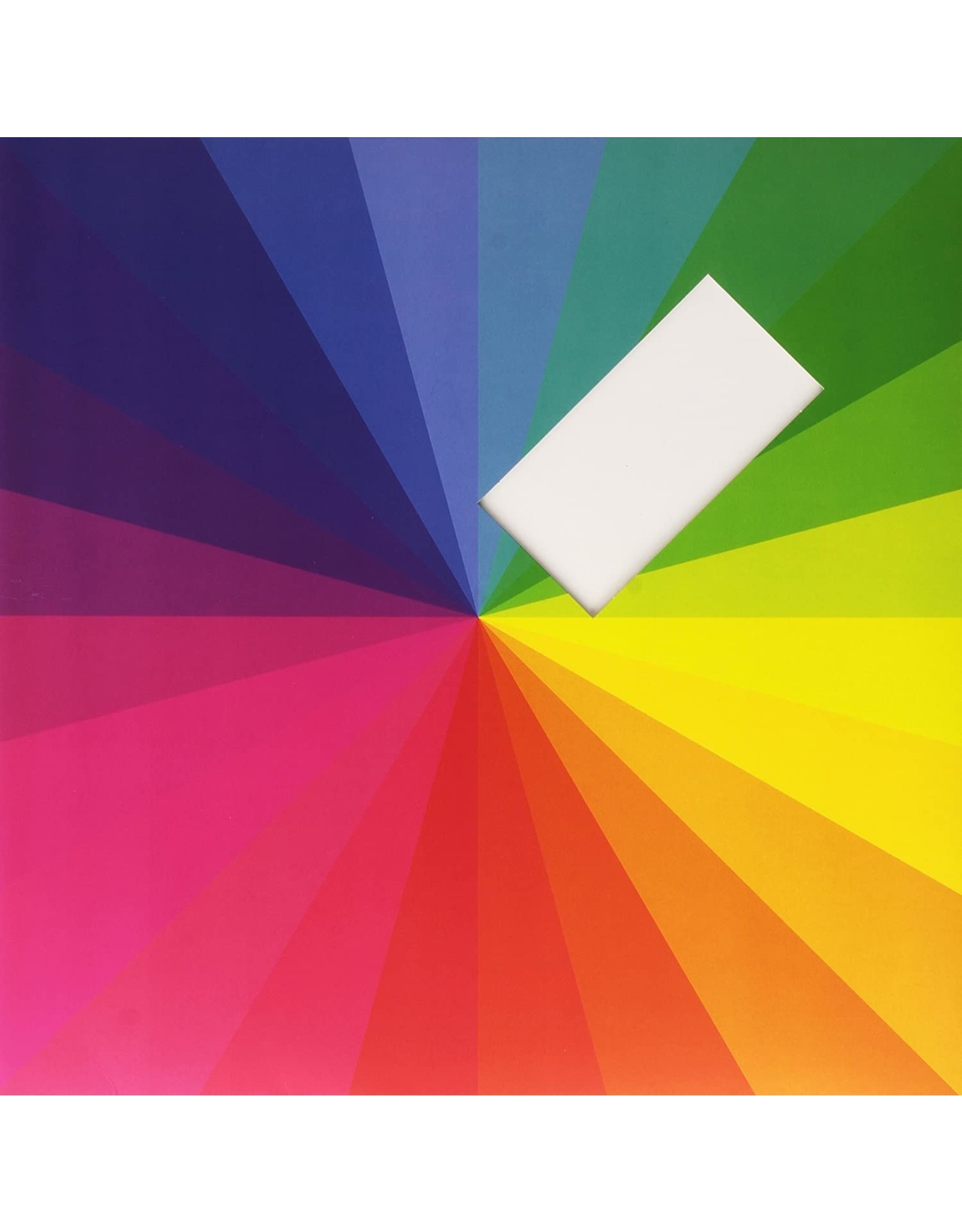 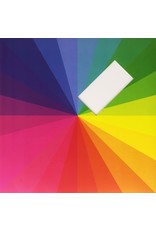 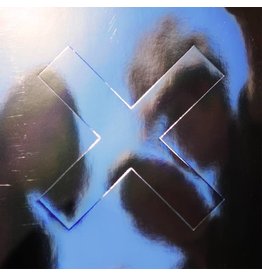 I See You is the third studio album by English indie pop band the xx. It was released on 13 January 2017 by the Young Turks record label. It is the band's first release in more than four years, following their 2012 album Coexist. The xx began recording I
The XX - I See You
C$32.99

Coexist is the second studio album by English indie pop band the xx. It was released 5 September 2012 by the Young Turks record label. After a break from touring for their 2009 self-titled first album, the xx's band members began to write songs individual
The XX - Coexist
C$27.99

The debut album from The XX "xx", received widespread acclaim from critics, many of whom named it one of the 2009's best records. It sold steadily over its first few years of release, becoming a sleeper hit in the United Kingdom and the United States. Alt
The XX - XX
C$27.99 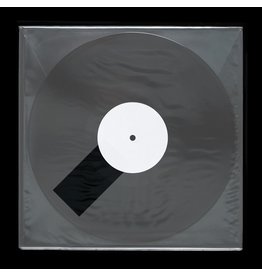 One of the year's most talked about and sought after club tracks, Jamie xx releases "Idontknow", his first solo artist release since his highly acclaimed BRIT and GRAMMY® nominated 2015 debut album "In Colour". Without knowing the artist behind it, people
Jamie XX - idontknow (Exclusive 12" Single)
C$15.99