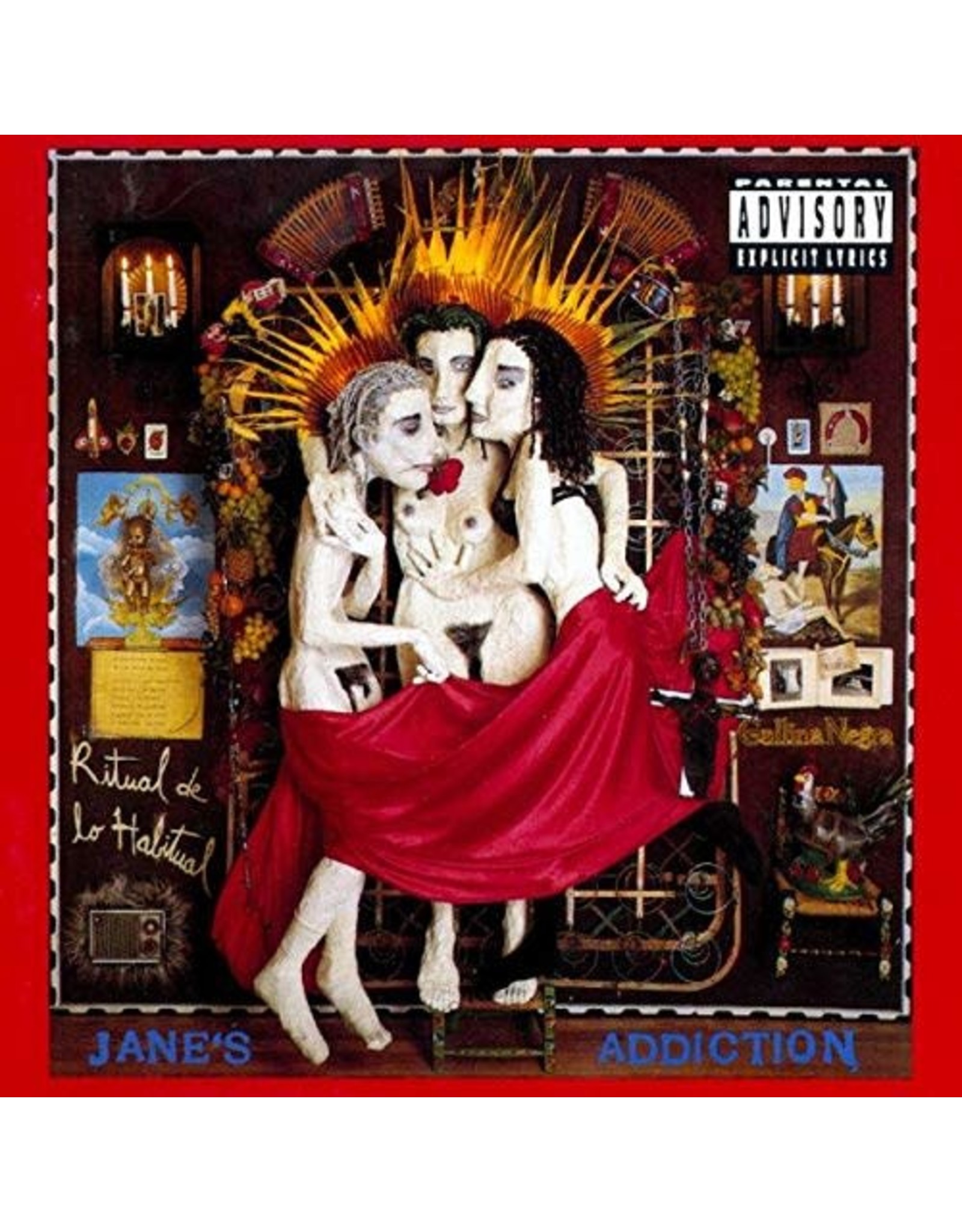 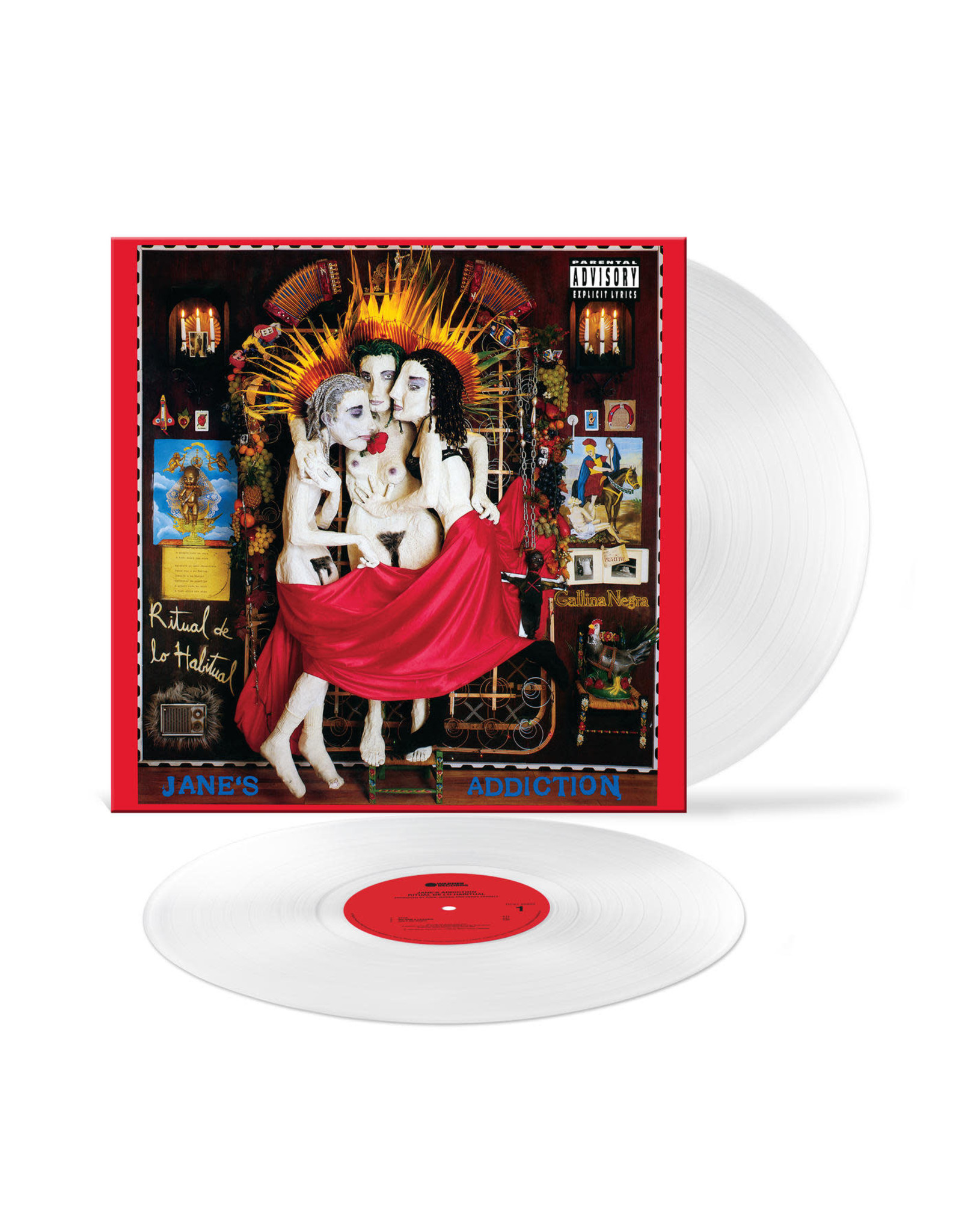 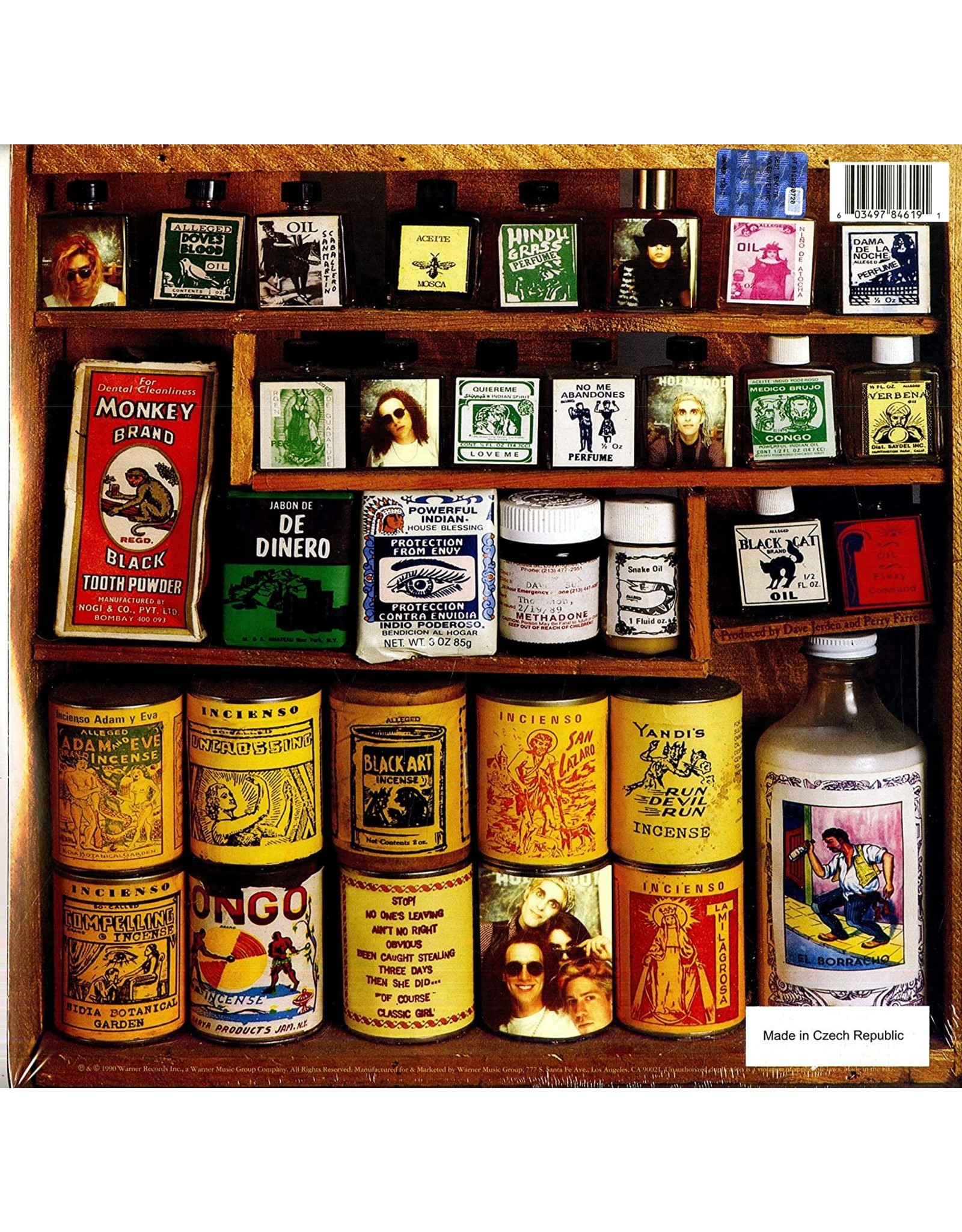 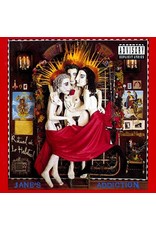 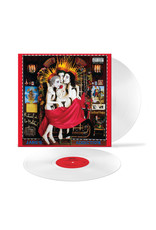 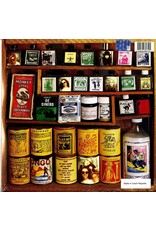 "Ritual de lo Habitual served as Jane's Addiction's breakthrough to the mainstream in 1990 (going gold and reaching the Top 20), and remains one of rock's all-time sprawling masterpieces. While its predecessor, 1988's Nothing's Shocking, served as a fine introduction to the group, Ritual de lo Habitual proved to be even more daring; few (if any) alt-rock bands have composed a pair of epics that totaled nearly 20 minutes, let alone put them back to back for full dramatic effect. While the cheerful ditty "Been Caught Stealing" is the album's best-known track, the opening "Stop!" is one of the band's best hard rock numbers, propelled by guitarist Dave Navarro's repetitive, trashy funk riff, while "Ain't No Right" remains explosive in its defiant and vicious nature." - AllMusic