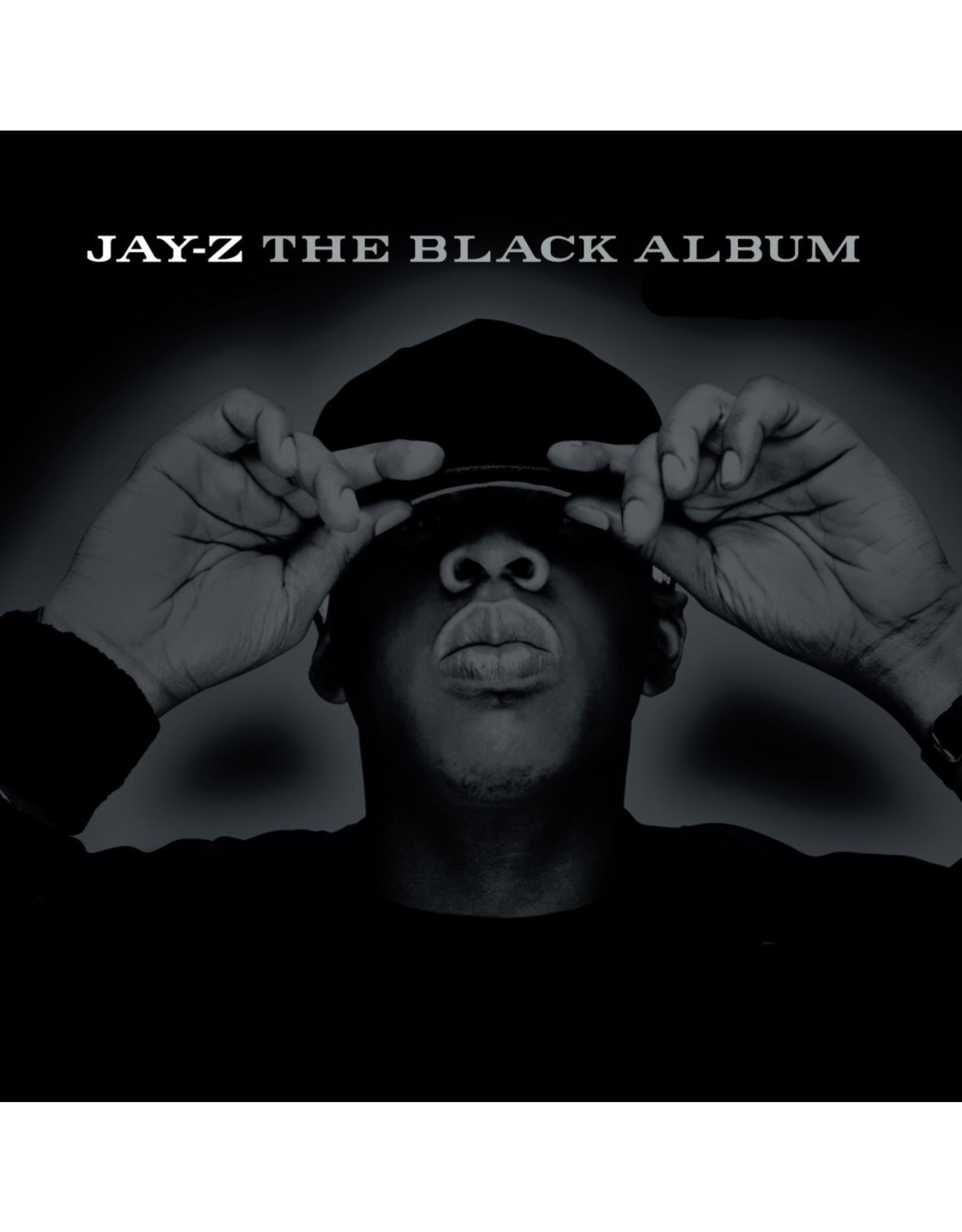 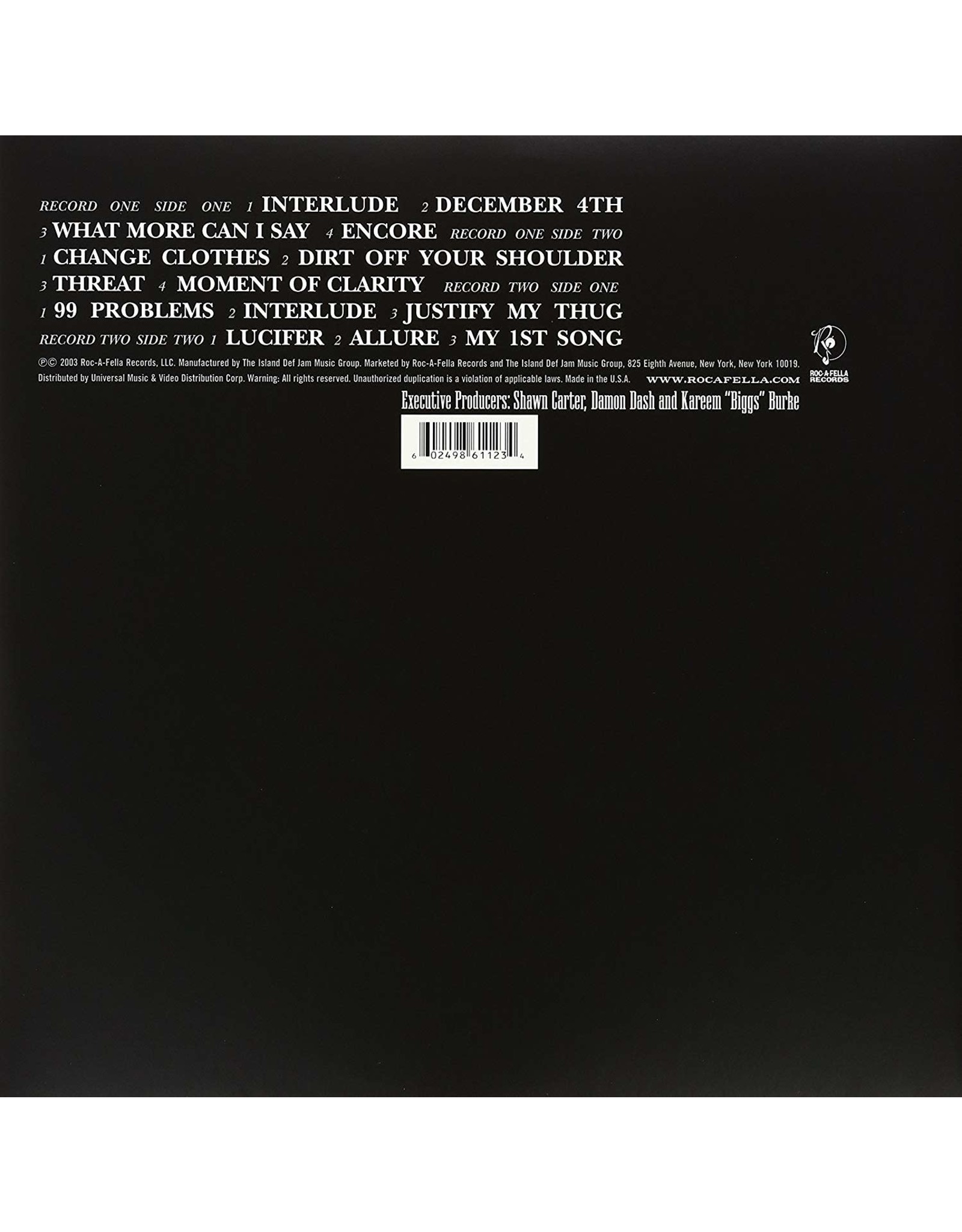 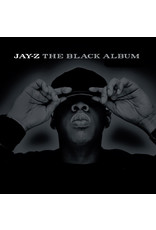 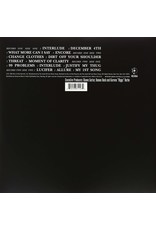 If "The Black Album" is truly Jay-Z's last statement before retirement, he at least goes out near the top of his game. While it probably won't be remembered as his best album, The Black Album is his most personal to date and features some of his most compelling writing. Jay-Z is defiant and defensive here--he's trying to make sure his legacy is properly acknowledged, although he can get a bit heavy-handed at times. Still, he's rarely been more incisive or insightful in his rhymes, exposing his own childhood struggles on songs like "December 4th" while slapping at his haters with "What More Can I Say" and the cutting "Threat."