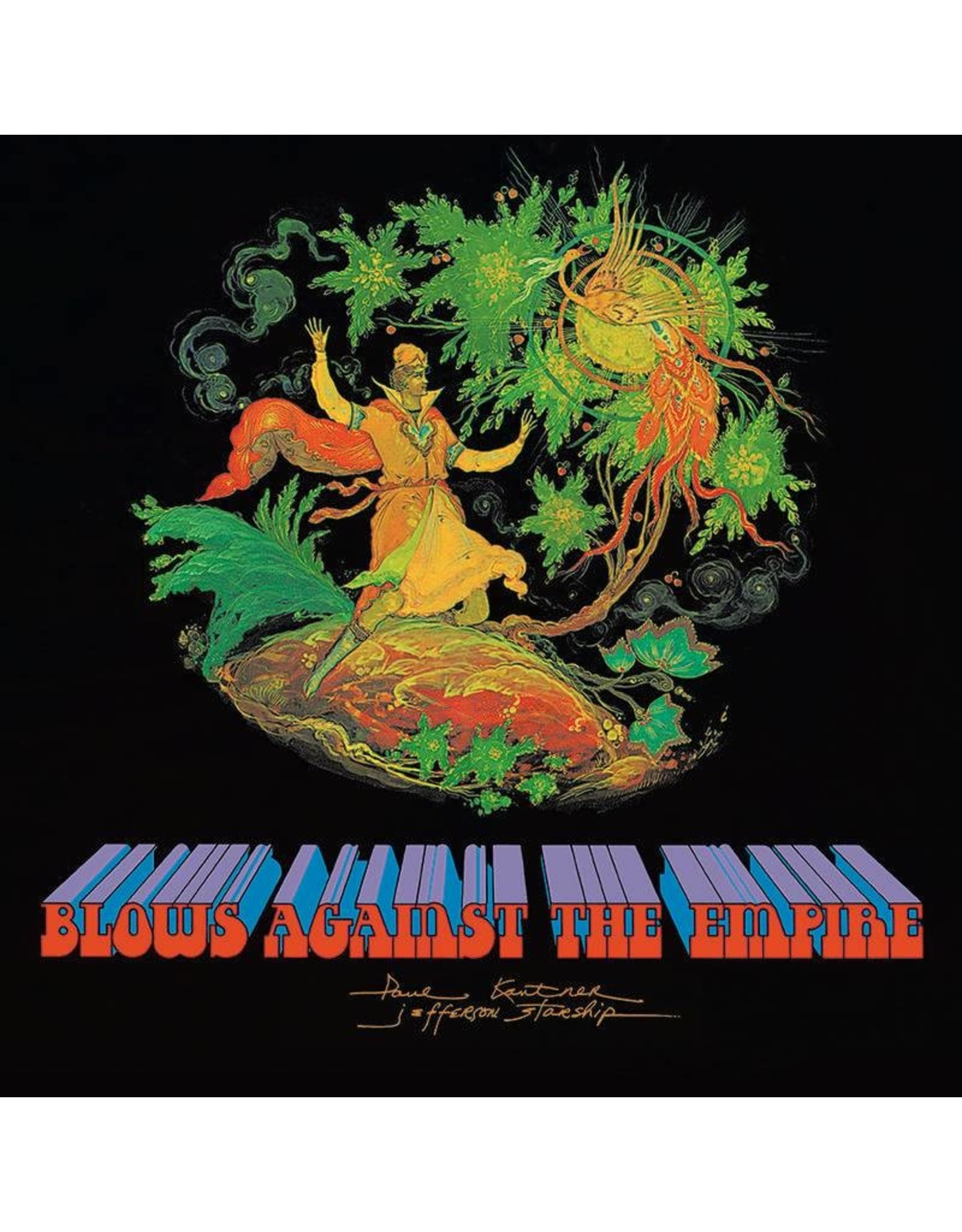 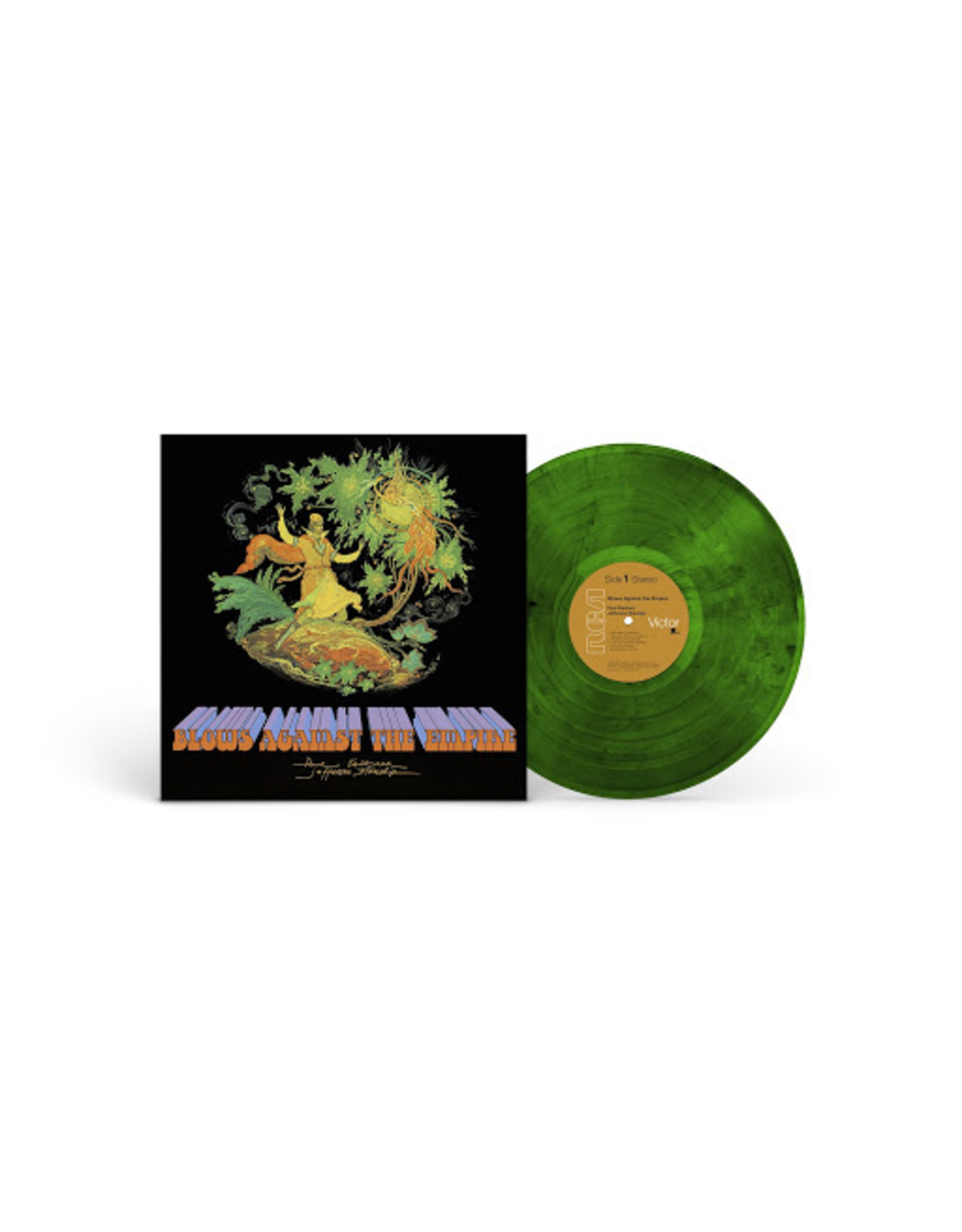 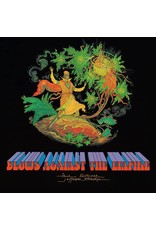 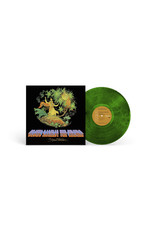 With most of the members of Jefferson Airplane missing in action, Paul Kantner and Grace Slick holed up in a San Francisco studio in 1970 alongside a cast of West Coast rock ‘n’ roll legends. This included Jerry Garcia, David Crosby and Mickey Hart who cut what would become Kantner’s finest solo work, his rock space-opera, Blows Against The Empire.