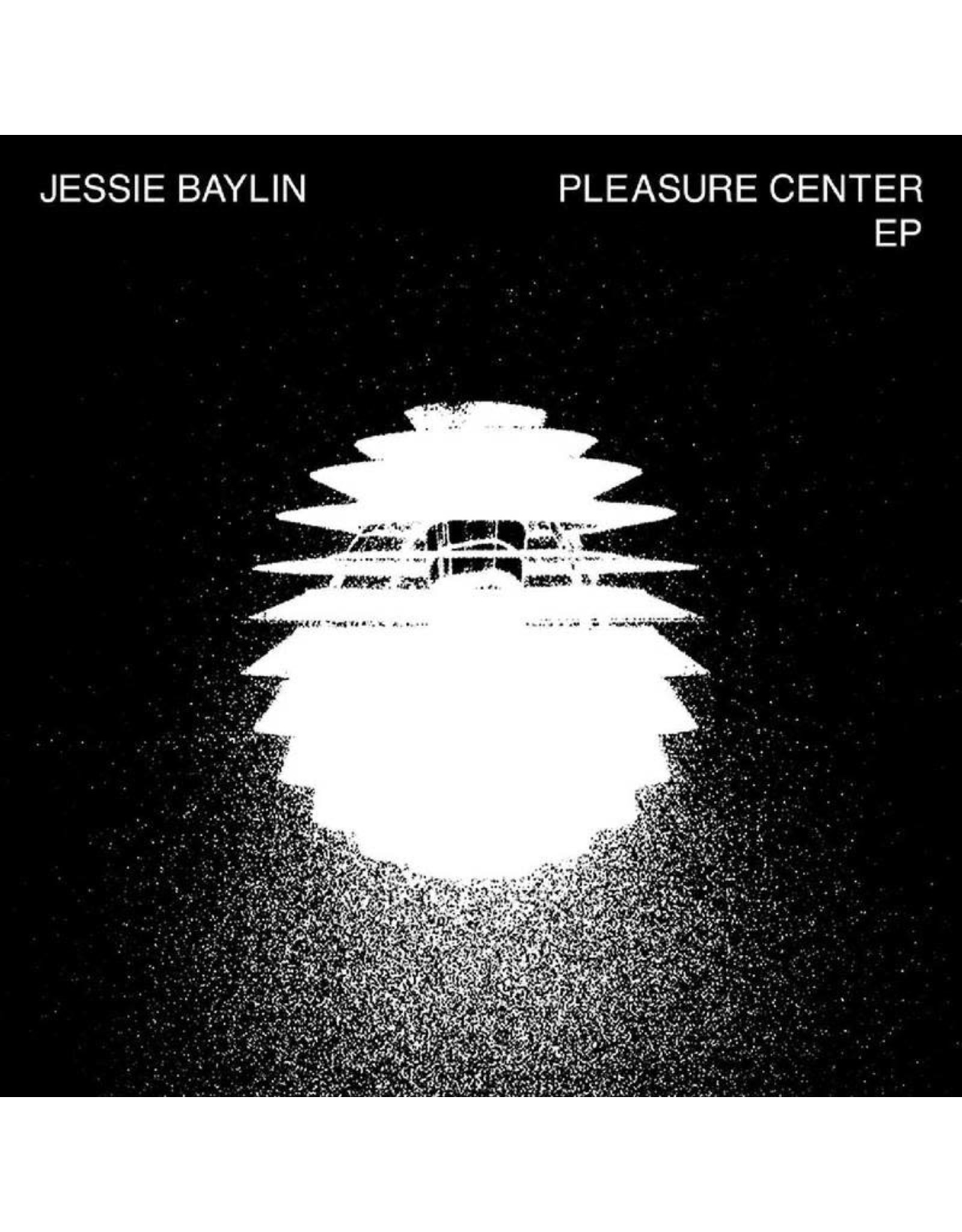 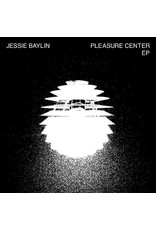 In November of 2011, Richard Swift and Jessie Baylin selected their favorite cover tunes, and recorded them over four days on 4-track cassette which was released digitally on Nov 20, 2011. It was only published for one month and then pulled down.

This special release is dedicated to the memory of Richard Swift.

Exclusive BLACK / WHITE MARBLED vinyl pressed by New West Records in celebration of Record Store Day 2020. All proceeds from the sale of this EP will be donated to Richard Swift's FUG YEP Foundation. Only 900 copies worldwide. RSD Drop #3.