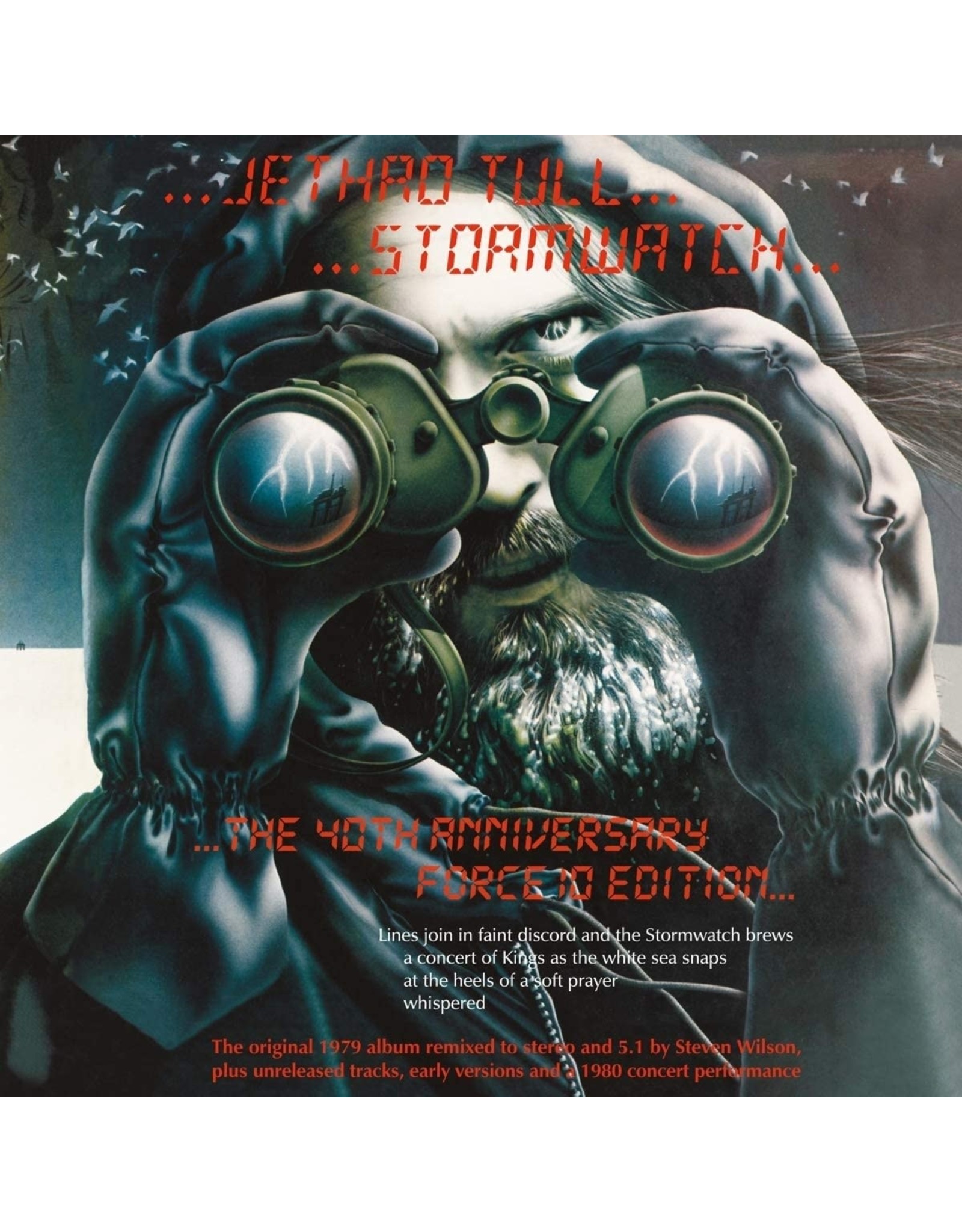 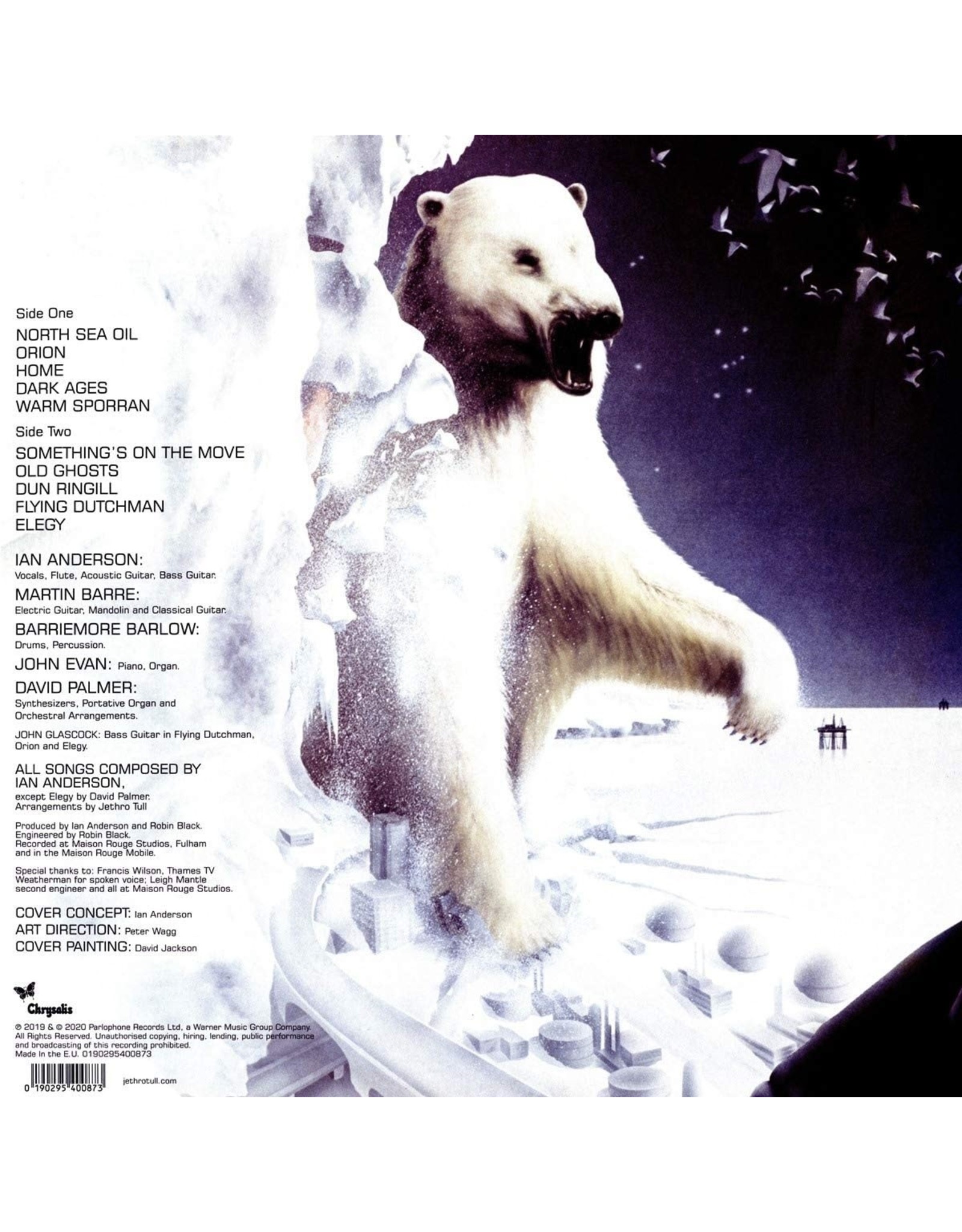 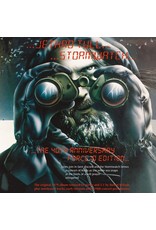 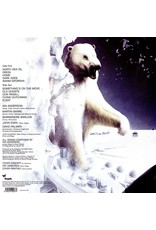 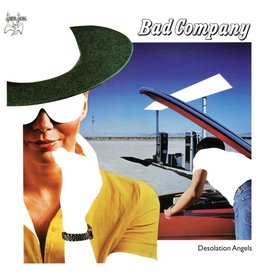 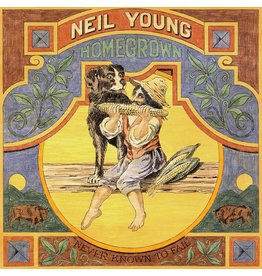 Recorded between June 1974 and January 1975, 'Homegrown' was intended to come out in 1975 before Neil cancelled the release. The album has remained unreleased until now.
Add to cart
Neil Young - Homegrown (Exclusive Vinyl Edition)
C$32.99