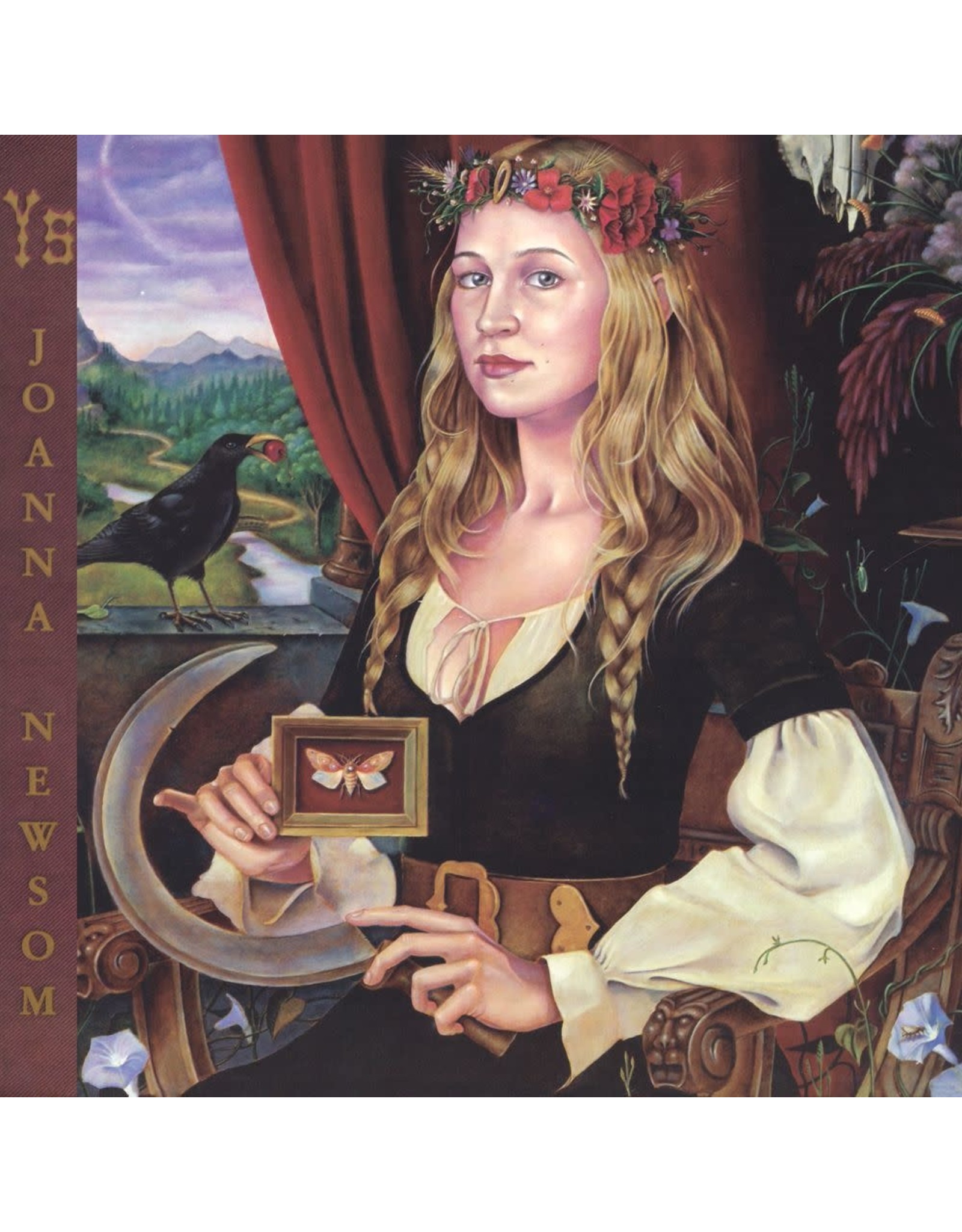 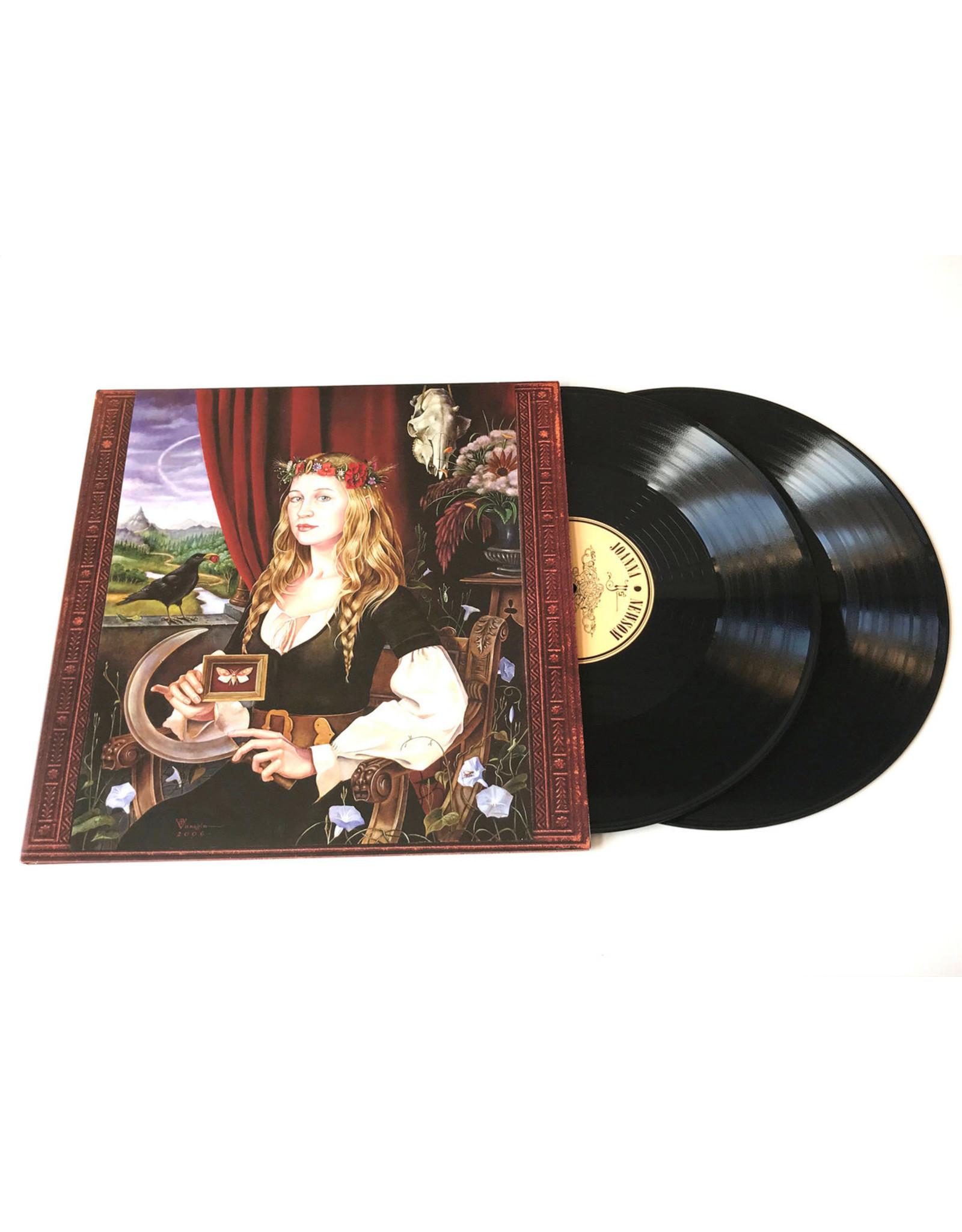 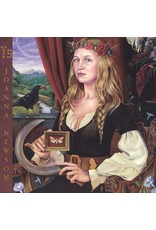 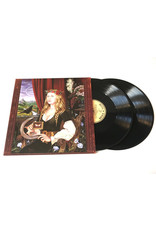 Joanna Newsom’s Ys is a collaboration with Van Dyke Parks, the genius who helped Brian Wilson come up with Smile. Newsom recorded the base vocals and harp tracks with Steve Albini, and then spent six months developing backing orchestral arrangements with Parks. The effect is outstanding and operatic and, thanks to the astute mixing work of Jim O’Rourke, the orchestral parts never feel tacked on or unnecessary. The dozens of strings and winds float in and out of the mix, truly accentuating Newsom’s compositions, without overwhelming her signature voice. She is the most innovative vocalist since Tom Waits, and like Waits she is capable of soothing dissonance.

The album art is painted in the pre-Raphaelite style, the title refers to a mythical city of Celtic yore, the liner notes are laid out in Middle English script with Bible-like gold lining around the pages, and the lyrics are filled with pastoral imagery and uses words not from this century.

The recording process was completely analog, on two 24-track tape recorders. The music was mixed to tape and mastered at Abbey Road Studios. 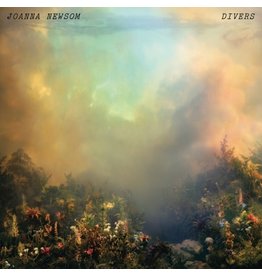 Joanna Newsom's fourth record was released in 2015. 'Divers' was labored over for 2 years with various instruments and collaborators including the City of Prague Philharmonic Orchestra. Featuring "Anecdotes", "Sapokanikan" and "A Pin-Light Bent".
Add to cart
Joanna Newsom - Divers
C$46.99
Please accept cookies to help us improve this website Is this OK? Yes No More on cookies »