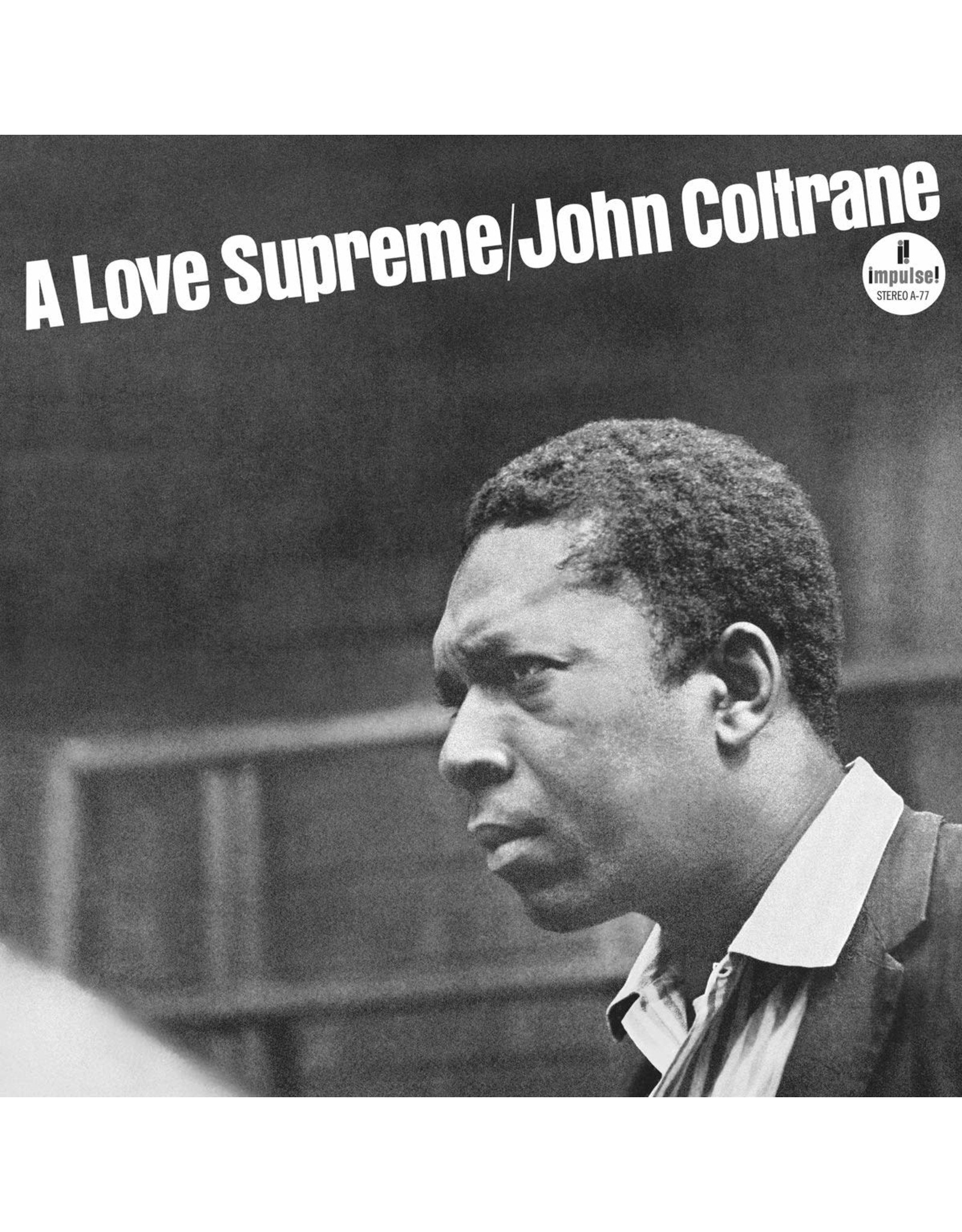 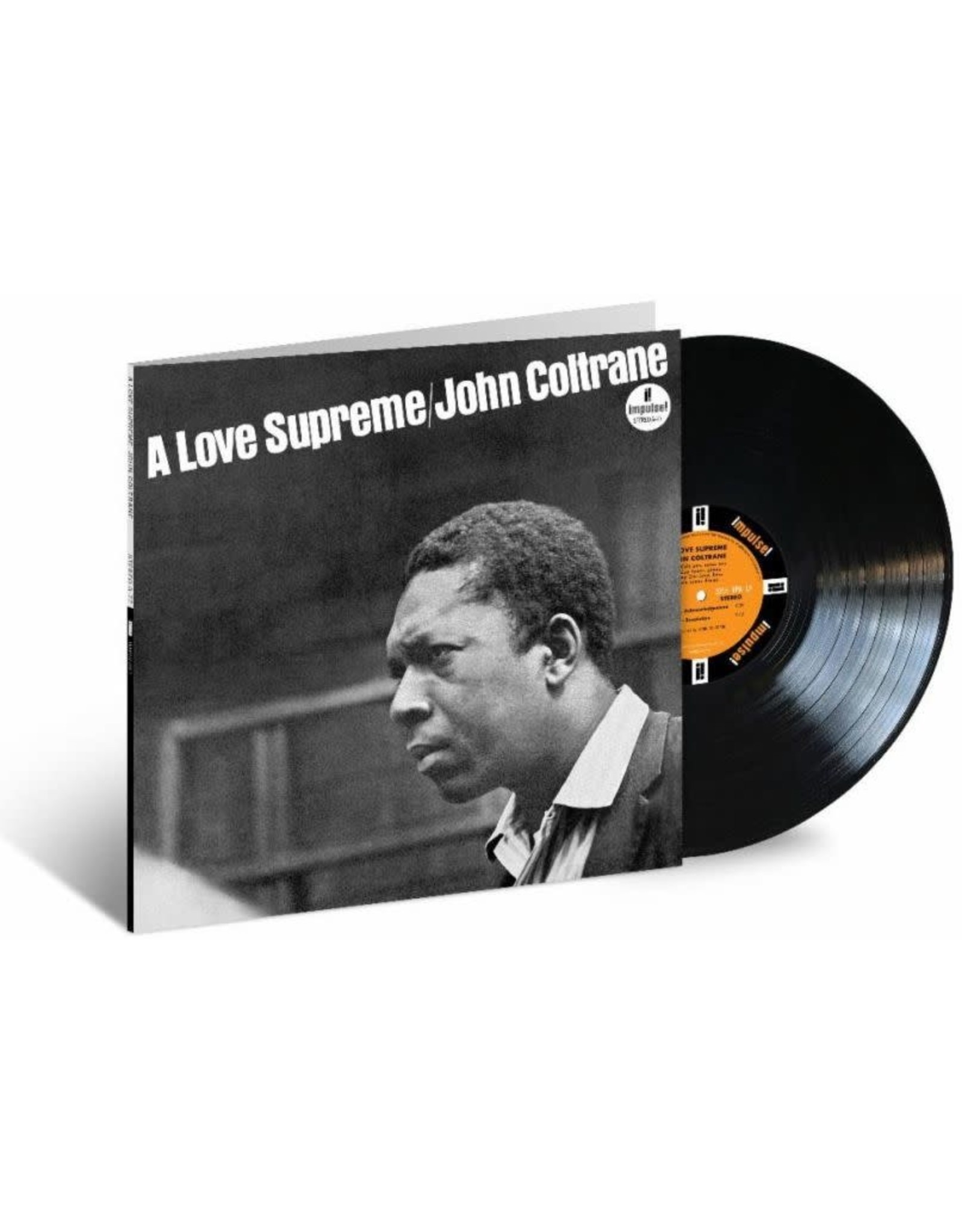 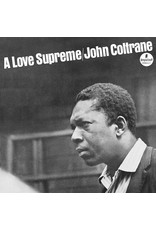 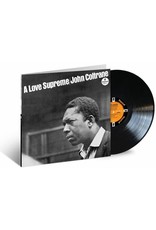 Arguably Coltrane’s mountain top of creativity, A Love Supreme has been heralded as a perfect album expressing the leader’s deep spirituality. It’s a four-part suite inspired by a conversion experience he had in 1957.

He wrote in the liner notes to listeners: “All praise be to God to whom all praise is due.” The album becomes a compelling journey that ultimately acknowledges that the music comes from a higher power. Garrison anchors the piece with his four-note bass motif, and Jones welcomes the listener with a resounding gong while Coltrane speaks with elegant longing and exalted authority on his tenor sax throughout.

With the title repeatedly chanted, A Love Supreme became a heartfelt prayer and indelible hymn that went on to sell more than a half million copies by the end of the ’60s. The manuscript of the album became a part of the National Museum of American History’s “Treasures of American History” at the Smithsonian Institution and was selected for preservation in the National Recording Registry. A legendary jazz album, Coltrane’s musical and spiritual thank you to God has been embraced by the rock world, from Carlos Santana to U2, and is widely considered one of the greatest albums ever recorded. 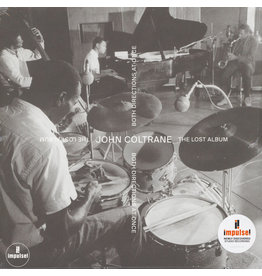 Both Directions at Once: The Lost Album is a studio album recorded by saxophonist John Coltrane for Impulse! Records that was first released in 2018. The recordings were made in 1963 during Coltrane's Classic Quartet period and lost for decades.
Add to cart
John Coltrane - Both Directions At Once (Lost Album)
C$34.99

John Coltrane's 'Blue Train' is packed solid with sonic evidence of his innate leadership abilities. He not only addresses the tunes at hand, but also simultaneously reinvents himself as a multifaceted interpreter of both hard bop as well as sensitive bal
Add to cart
John Coltrane - Blue Train
C$26.99