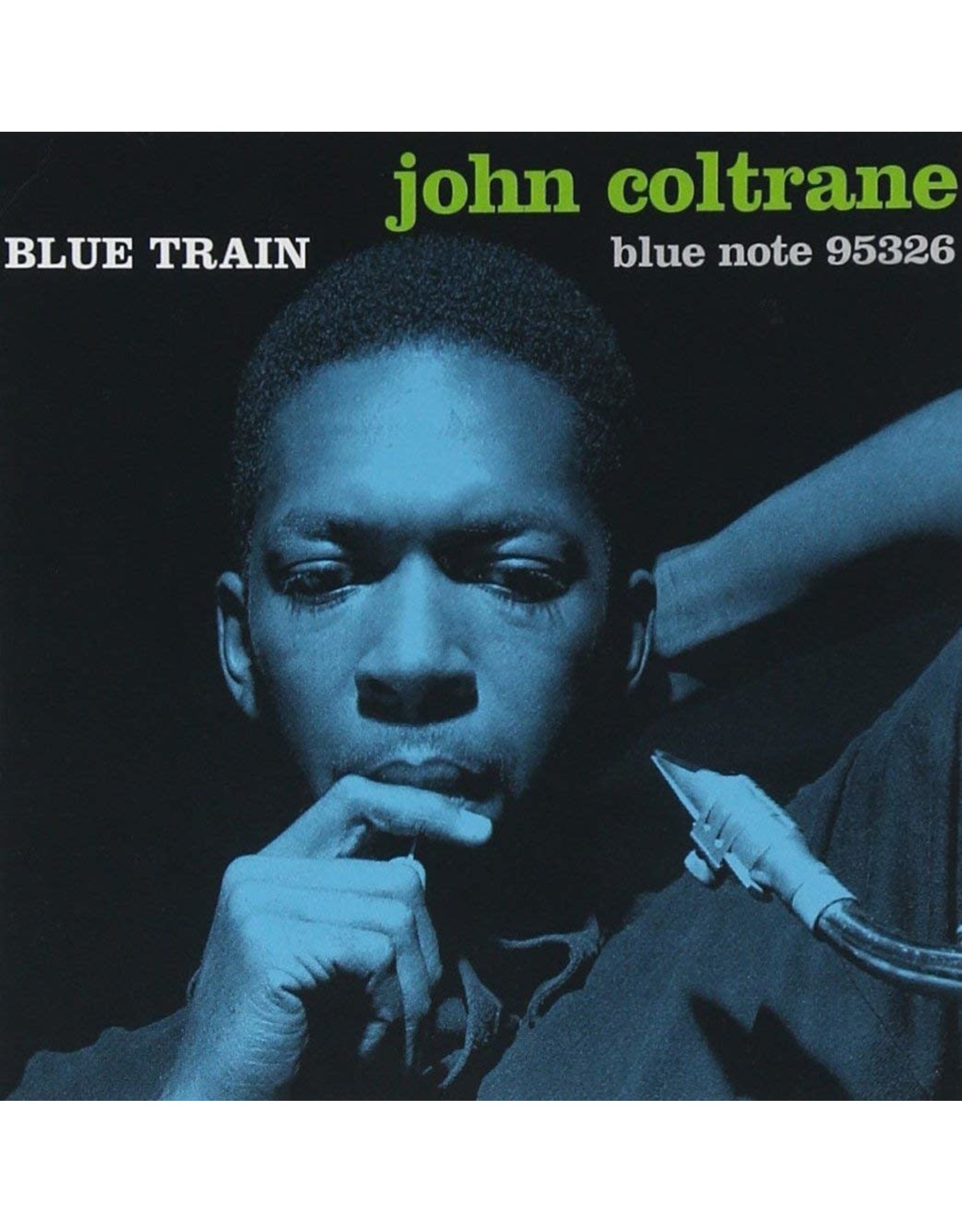 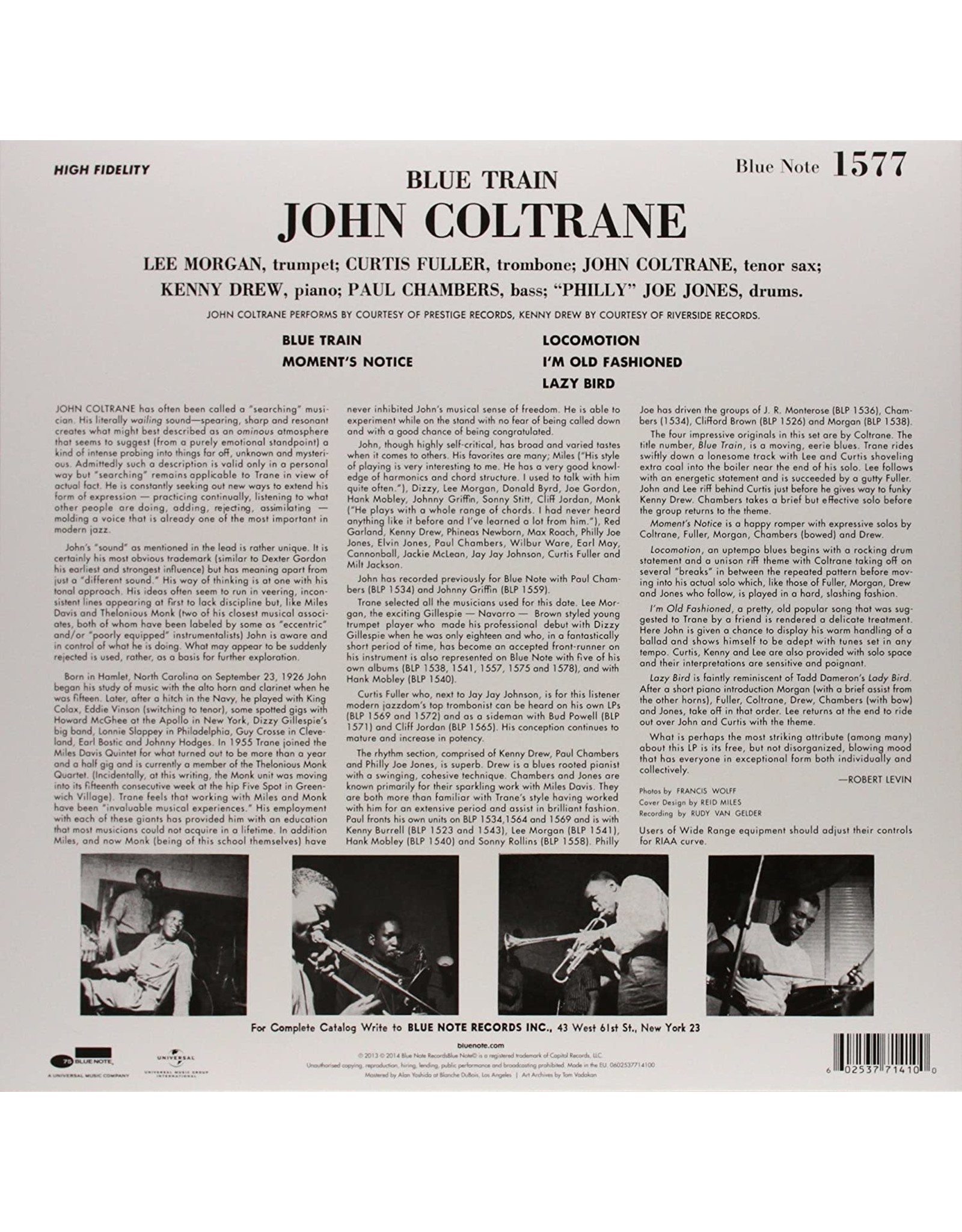 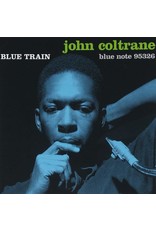 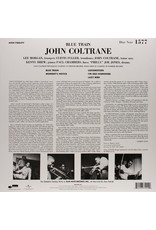 Although never formally signed, an oral agreement between John Coltrane and Blue Note Records founder Alfred Lion was indeed honored on Blue Train, Coltrane's only collection of sides as a principal artist for the venerable label.

The record is packed solid with sonic evidence of Coltrane's innate leadership abilities. He not only addresses the tunes at hand, but also simultaneously reinvents himself as a multifaceted interpreter of both hard bop as well as sensitive balladry, while touching upon all forms in between.

The personnel on Blue Train is arguably as impressive as what they're playing. Joining Coltrane (tenor sax) are Lee Morgan (trumpet), Curtis Fuller (trombone), Kenny Drew (piano), Paul Chambers (bass), and Philly Joe Jones (drums). The triple horn arrangements incorporate an additional sonic density that remains a trademark unique to both this band and album.

Heavyweight vinyl produced by Blue Note Records for their Blue Note 75 campaign in 2014. 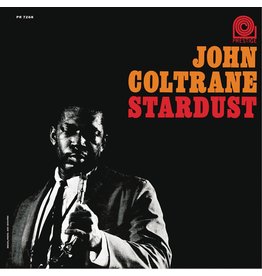 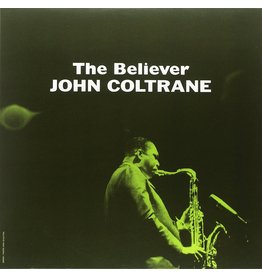 "The Believer" is a jazz album credited to John Coltrane released in 1964 on Prestige Records. The tracks on this album are taken from three different sessions recorded in 1957-58. The title piece was composed by McCoy Tyner, still a teenager at the time
John Coltrane - The Believer
C$22.99 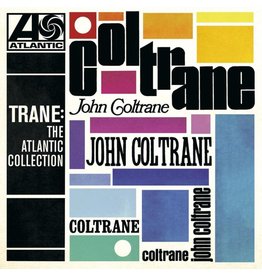 Coltrane Plays the Blues is an album credited to jazz musician John Coltrane, released in 1962 on Atlantic Records, catalogue SD 1382.
John Coltrane - Plays The Blues (Mono)
C$27.99
Please accept cookies to help us improve this website Is this OK? Yes No More on cookies »