John Prine - Diamonds In The Rough 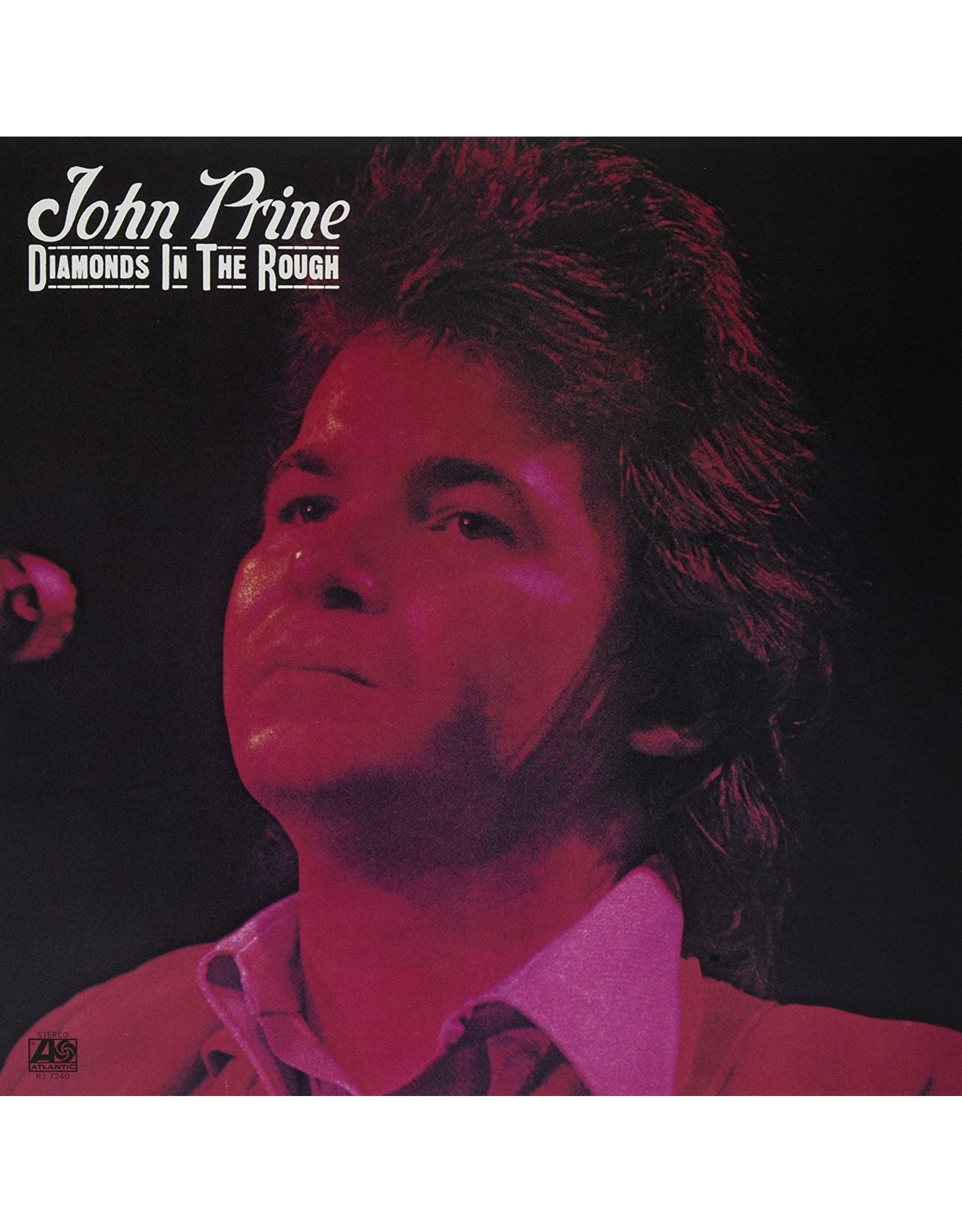 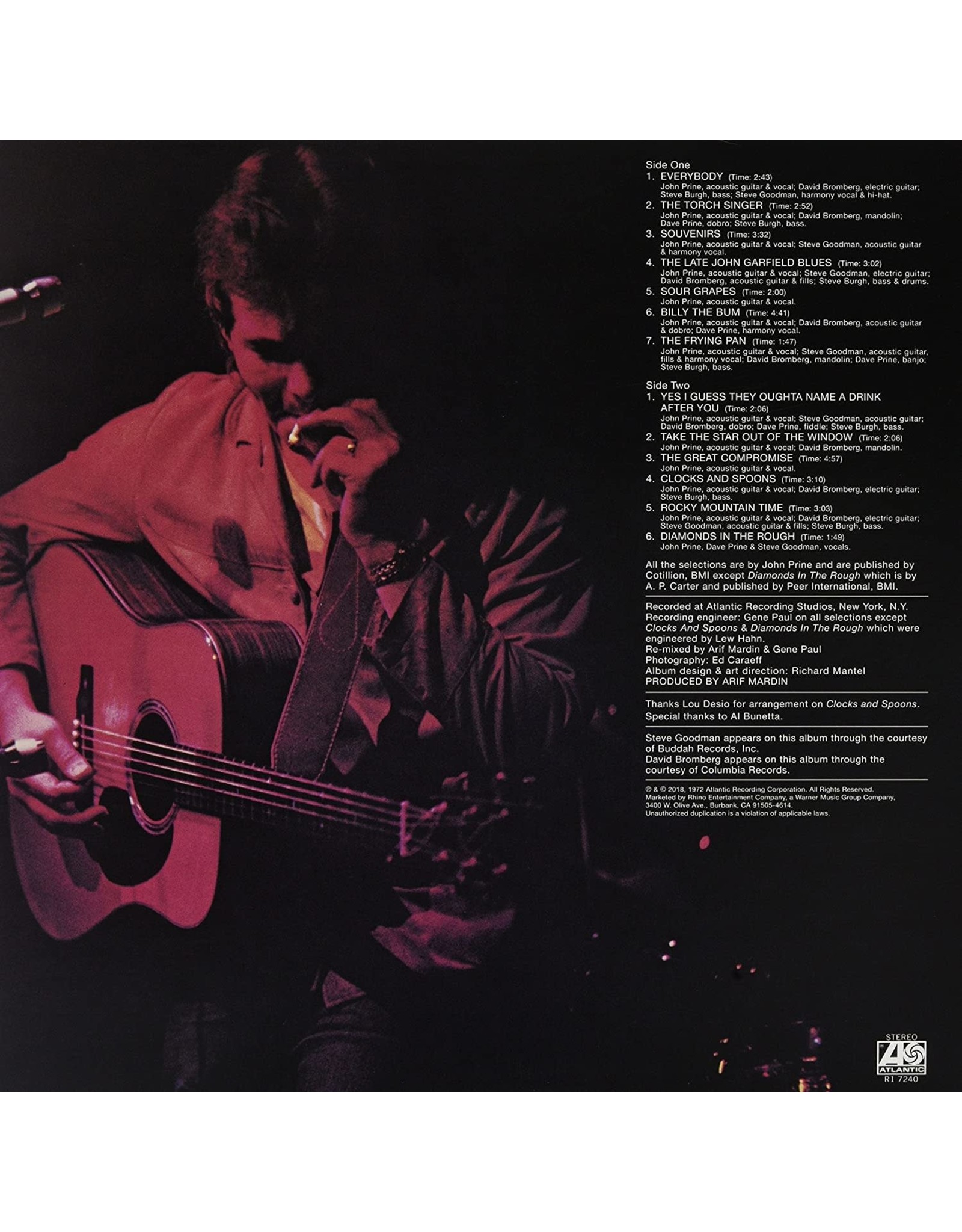 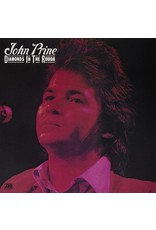 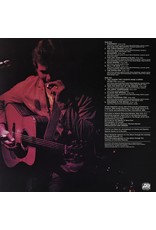 John Prine's second album 'Diamonds In The Rough' features the best song-writing of Prine's career - work that he's only equaled on rare occasions since. The up-tempo humor songs include the all-time class "They Oughta Name a Drink after You" and provide balance to some of the darkest and most bewildering songs since the Carter Family. "Sour Grapes" showed Prine's cracked sense of humor and "Souvenirs" shows his sentiment.

First time on vinyl since 1972. Exclusively released by Rhino Records for their 2018 "Start Your Ear Off Right" campaign. Cut by Kevin Gray at Cohearent Audio using the original analogue tapes.

In 1999, John Prine released a thoroughly charming and engaging album called 'In Spite of Ourselves', in which he covered a handful of classic country tunes (tossing in one new original for good measure) as duets with nine talented female vocalists. Prine
Add to cart
John Prine - For Better, For Worse
C$26.99

John Prine's third album 'Sweet Revenge' is louder and more jaded than his first efforts, a set of rowdy country-rockers that tear along at a reckless speed. Sympathy takes a back seat to cynicism here, and while that strips the record of some depth, Prin
John Prine - Sweet Revenge
C$27.99