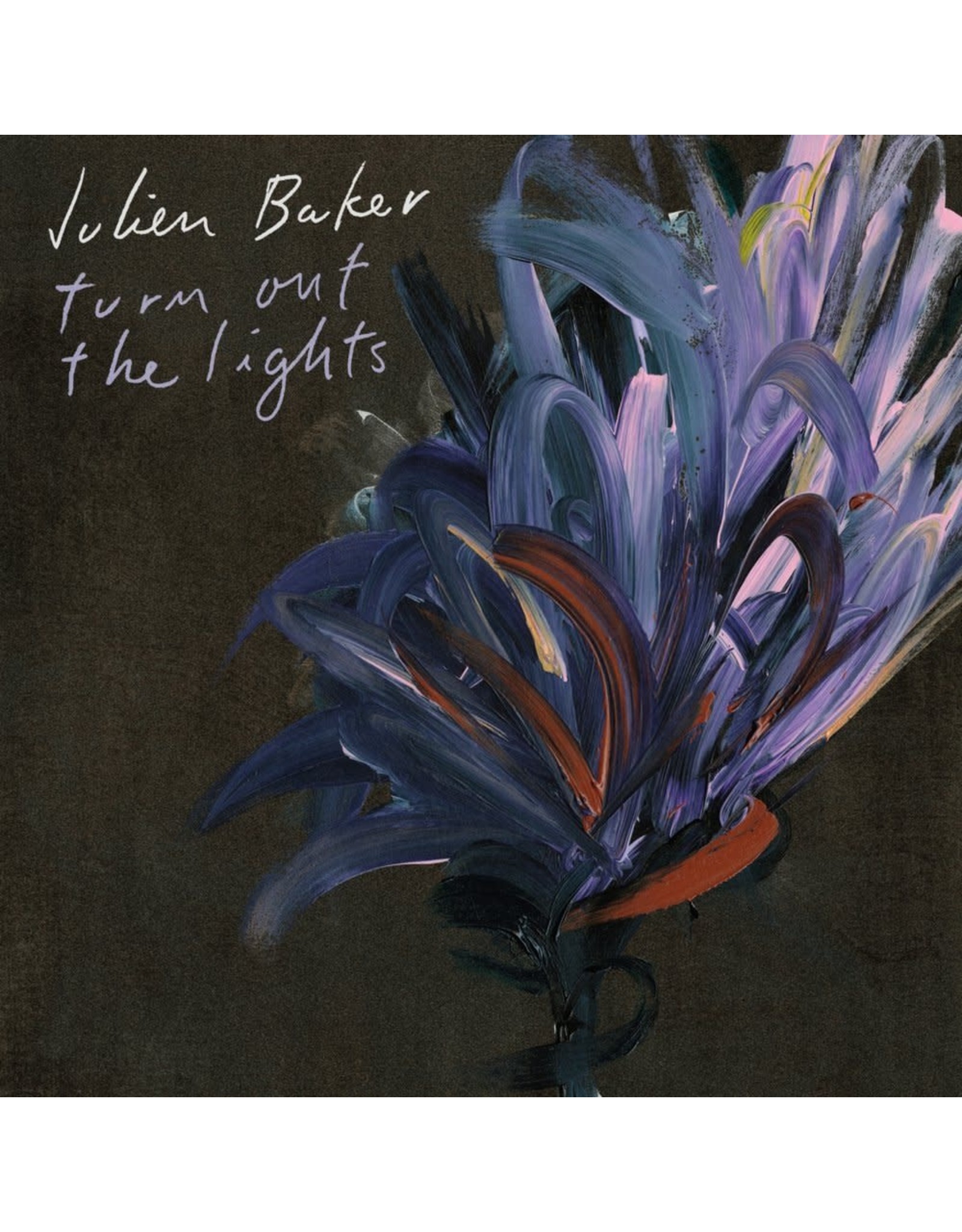 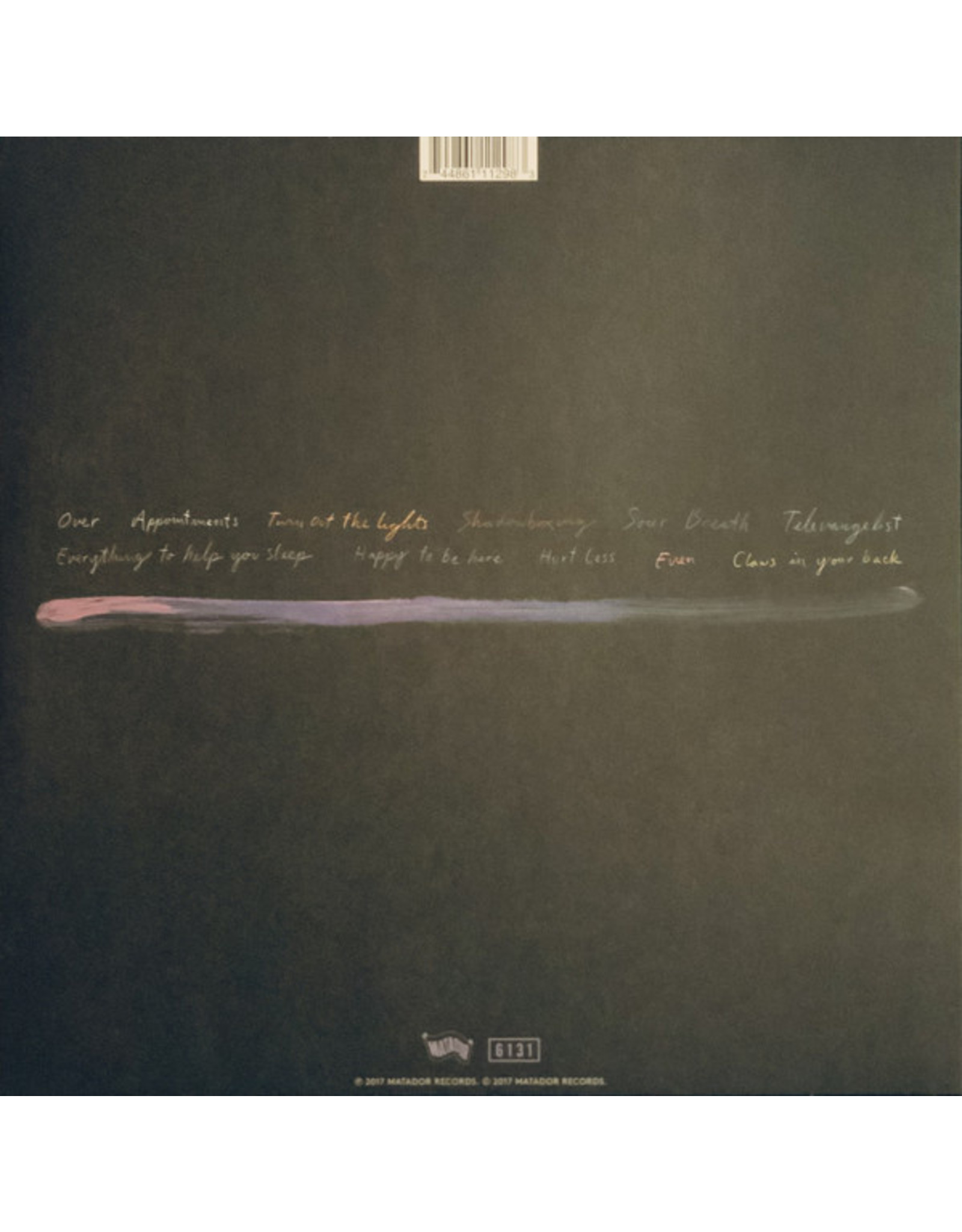 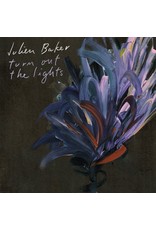 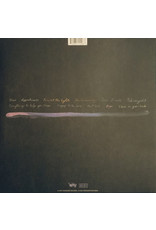 From it's opening swells of strings, Turn Out the Lights throws open the doors to the world without sacrificing the intimacy that has become a hallmark of Julien Baker's songwriting. This evolution from her debut album Sprained Ankle is intentionally spare production allows Baker, is still the album's sole producer and writer, greater scope and freedom.

Strings and woodwinds now shade the corners of her compositions, and Julien Baker takes to piano rather than guitar on several tracks, pushing the 21-year-old Baker's work to cinematic heights of intensity.

The album features the singles "Appointments", "Sour Breath" and "Turn Out The Lights".