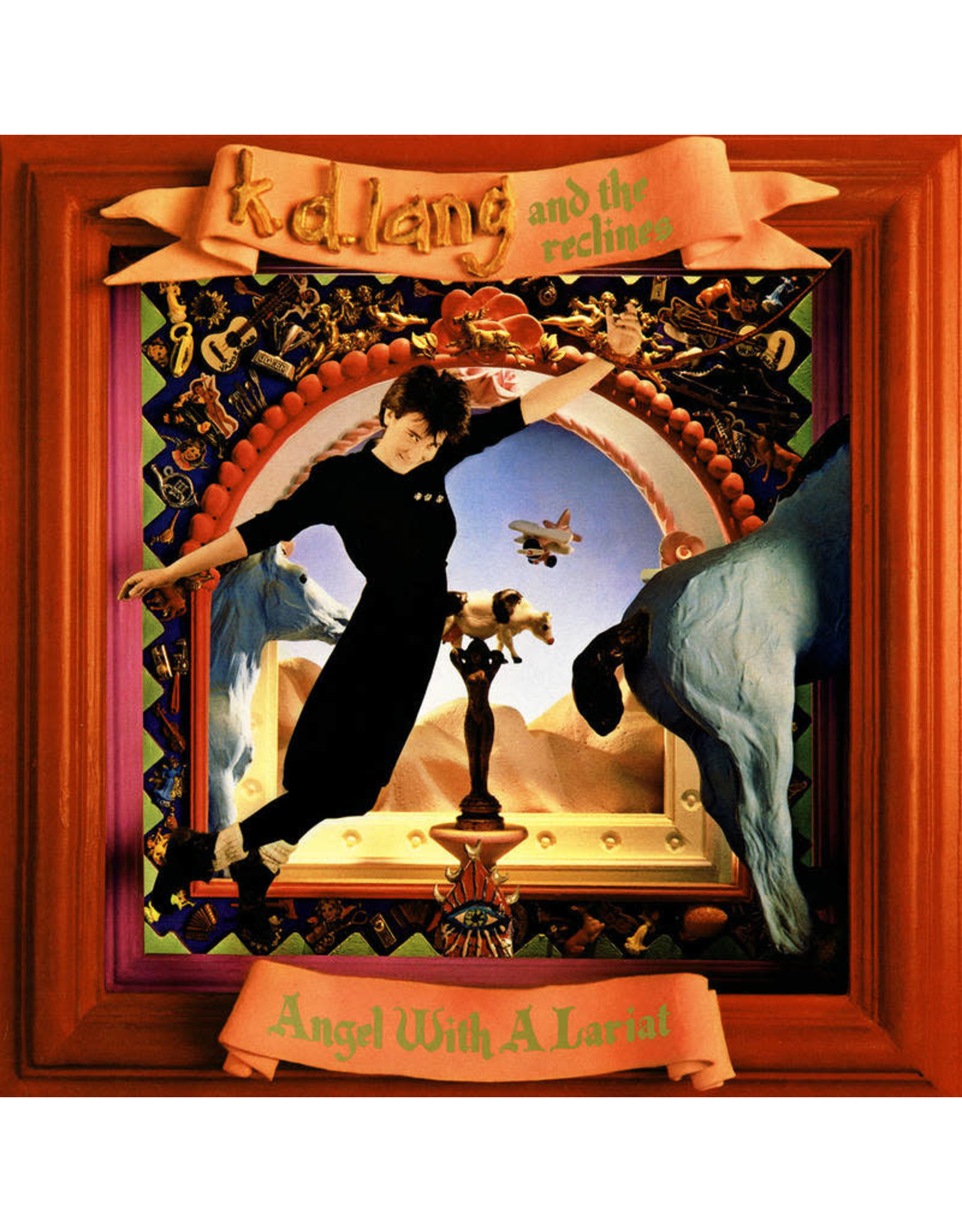 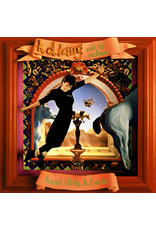 Angel With A Lariat is the major label debut album from k.d. lang and The Reclines, released by Sire Records in 1987. With Dave Edmunds in the producer's chair, the album often sounds more like rockabilly record than classic Country & Western. Featuring a big, snappy drum sound, with plenty of guitars mixed upfront, and lots of slap-back of lang's impeccable vocals.

The album spawned several memorable singles like "Turn Me Round", "Pay Dirt" and "Rose Garden". However, the biggest moment in her career at this point was fuelled by her cover of "Three Cigarettes In A Ashtray", the album's closer. She performed the song on the Johnny Carson Show that year, and it's regarded as the breakout performance in k.d.'s legacy. It was this moment that caught the attention of  Roy Orbison, which led to their duet on "Crying".

In celebration of Record Store Day 2020, the album has been released on vinyl for the first time in decades. 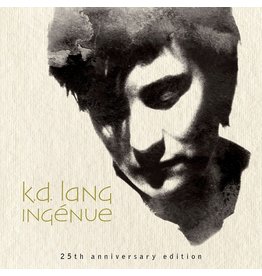 Ingénue is the second solo album by Canadian singer k.d. lang, released in 1992. It is Lang's most successful album on the pop charts, both in her native Canada and internationally, and has more of a cabaret flavor than her earlier more country-influenced
Add to cart
k.d. lang - Ingenue (25th Anniversary)
C$36.99

Shadowland is the debut solo album by k.d. lang, released in 1988 (see 1988 in music). The album included her collaboration with Kitty Wells, Loretta Lynn and Brenda Lee on "Honky Tonk Angels' Medley" and was produced by Owen Bradley, who produced Patsy C
Add to cart
k.d. lang - Shadowland
C$26.99

k.d. lang's "Absolute Torch and Twang' stands as one of the Alberta singer's finest recorded moments It features such highlights as "Trail Of Broken Hearts", "Pullin' Back the Reins" and "Big Boned Gal".
Add to cart
k.d. lang - Absolute Torch & Twang
C$27.99 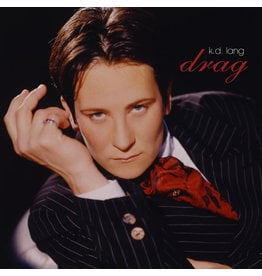 'Drag', originally released in 1997, is the fourth studio album from k.d. lang. The cover album features a prominent theme of smoking throughout and is seen to artistically address the broader issue of addiction and dependence throughout.
Add to cart
k.d. lang - Drag (Record Store Day) [Smoke Vinyl]
C$32.99