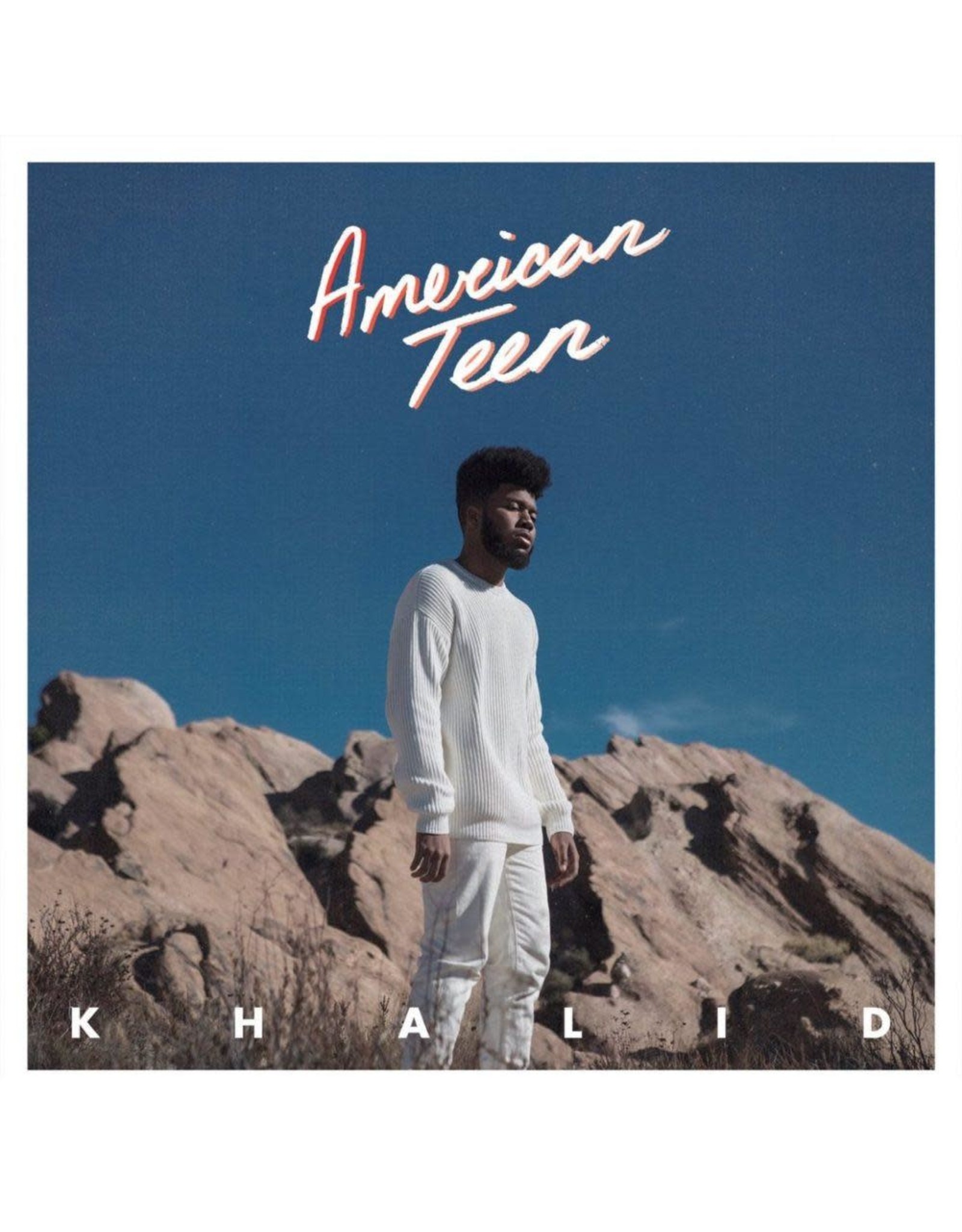 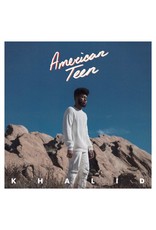 The debut album from 18-year-old El Paso-native singer/songwriter Khalid. He burst onto the music scene with his first single "Location", which he released before his high school graduation. By the summer of 2017, Khalid was one of the most played new artists on urban radio. The album also features the singles "Young, Dumb & Broke" and "Another Sad Love Song". 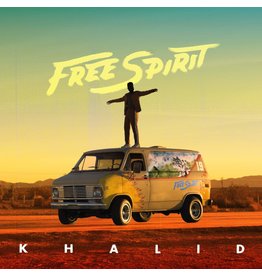