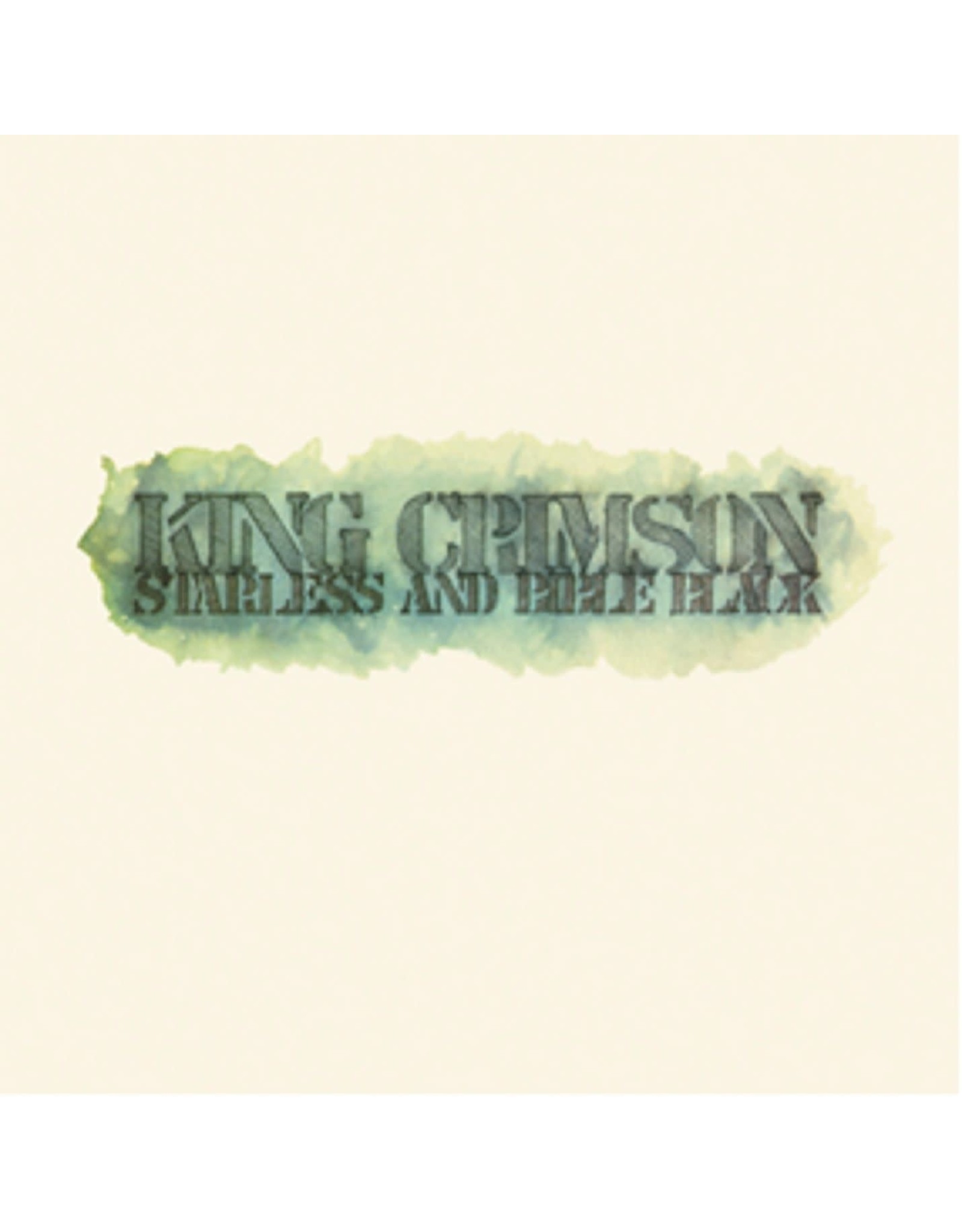 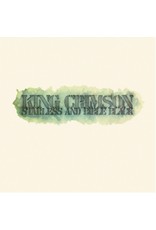 "Three of a Perfect Pair" is the eleventh vinyl release in the King Crimson classic LP reissue series. Cut from the 30th anniversary masters series as overseen and approved by Robert Fripp. 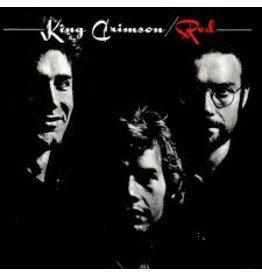 'Red', the final Crimson album of the 70s, finds the band disintegrating presumably beyond repair this time. Yet, in the midst of the meltdown, it's surprisingly their hardest-hitting, most cohesive album they released up to this point.
Add to cart
King Crimson - Red
C$35.99 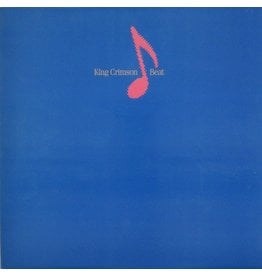 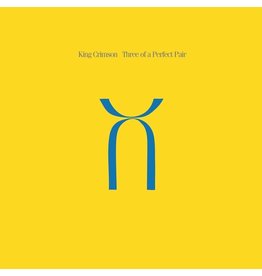 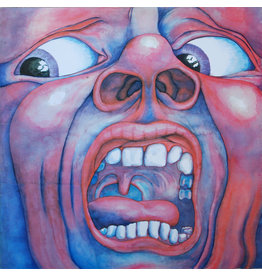 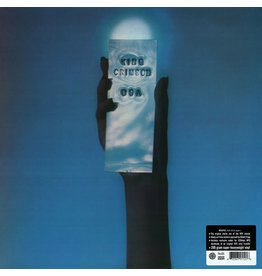