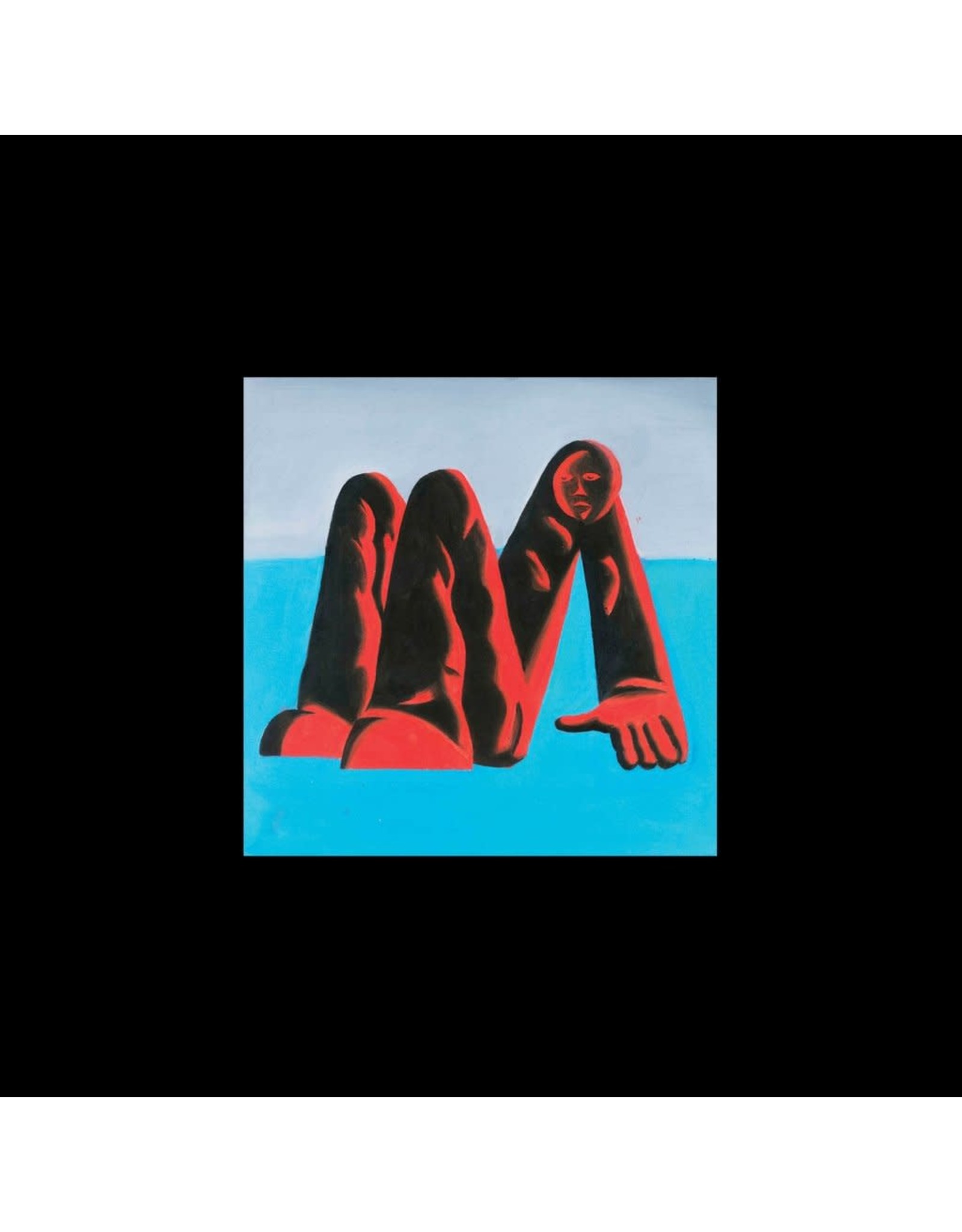 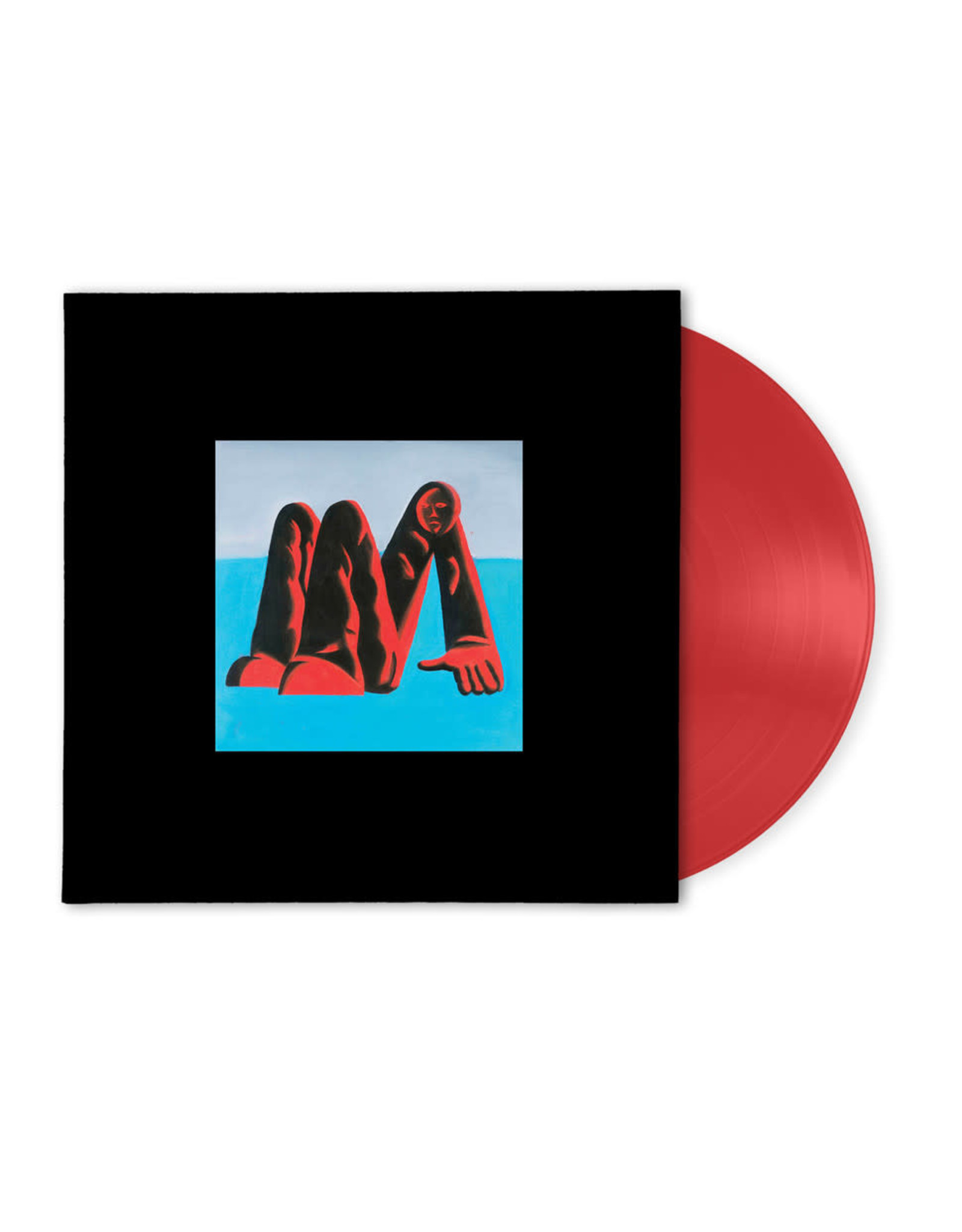 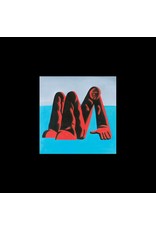 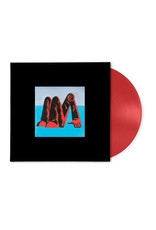 Recorded in London and Stockport with saxophonist Ignacio Salvadores and co-producer Dilip Harris, King Krule's new album Man Alive! was made, just like its predecessors, by night.

Initially, Marshall drew inspiration from thinking about the many head injuries he has suffered from assorted accidents in his life. Mostly, though, he wrote about his changing surroundings. It arcs from the King Krule staples of guttural anger and noise, to the lush guitars and zen-like contentment that frame Airport Antenatal Airplane (which samples Nilüfer Yanya's voice and is dedicated to his new daughter). Even the sedative Alone, Omen 3, written about finding empowerment in depression, feels joyous. A patchwork of sampled voices and field recordings add to Man Alive!'s pleasantly dazed atmosphere. On the record which, at 40 minutes, is his shortest so far there is a sense that something inside him is thawing. "I see a beauty in everything that I knew was always there, but I can understand it a lot more now", he says. "I really like the beauty in the lows, the highs, the hatred and the love, I appreciate humanity, the people around me and conversation. I'm more open, accepting and interested". 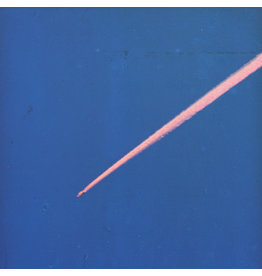 The Ooz (stylised as The OOZ) is the third studio album by English singer-songwriter Archy Marshall, and his second album under the stage name King Krule. It was released on 13 October 2017 via True Panther Sounds and XL Recordings. The album incorporates
King Krule - Ooz
C$34.99