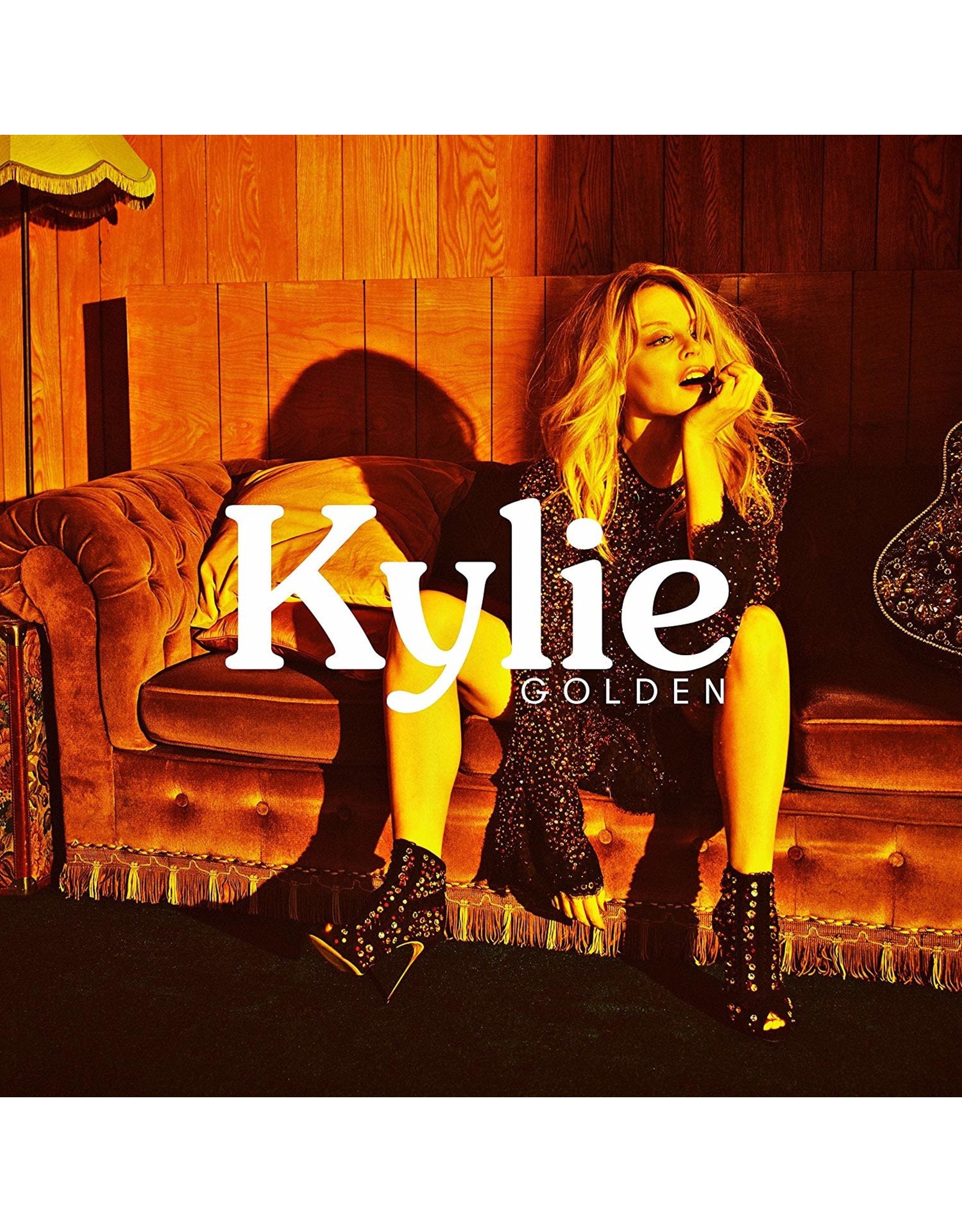 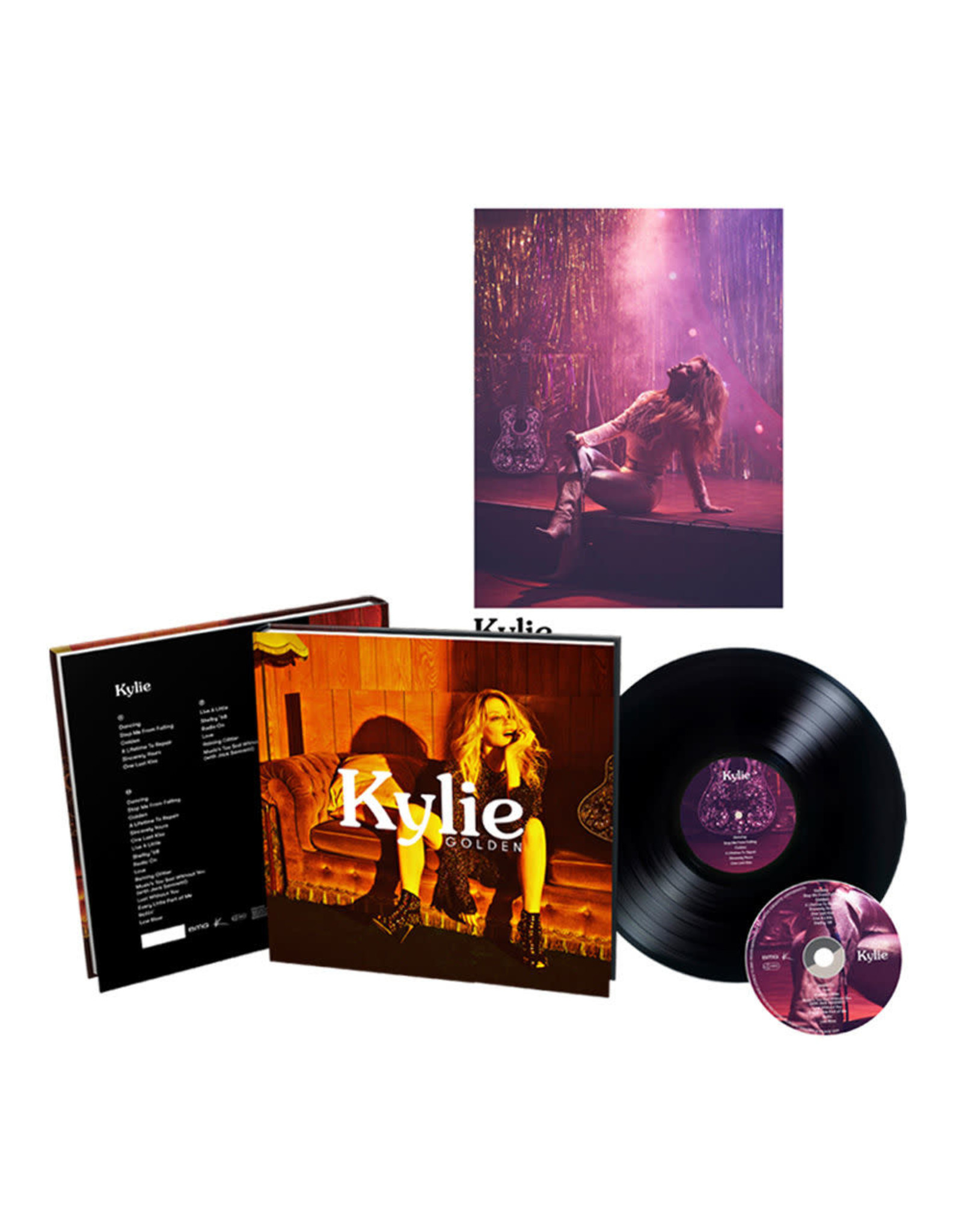 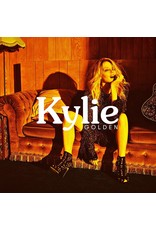 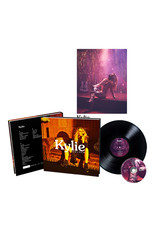 'Golden' is Kylie's first studio album in four years and her fourteenth studio album in a record breaking career. The album was mainly recorded in Nashville, which was a first for Kylie, a fact which couldn't help but inform the sound, albeit in Kylie's superlative pop style. This record is one of Kylie's most personal to date, with every song on 'Golden' co-written by Minogue.

Step back in time with Kylie's greatest hits! This definitive collection of Kylie Minogue's most popular singles serves as a reflection of her record-breaking career. From the classics like "I Should Be So Lucky" to the dance floor fillers like "Can't Ge
Kylie Minogue - Step Back In Time: The Definitive Collection
C$36.99
Please accept cookies to help us improve this website Is this OK? Yes No More on cookies »