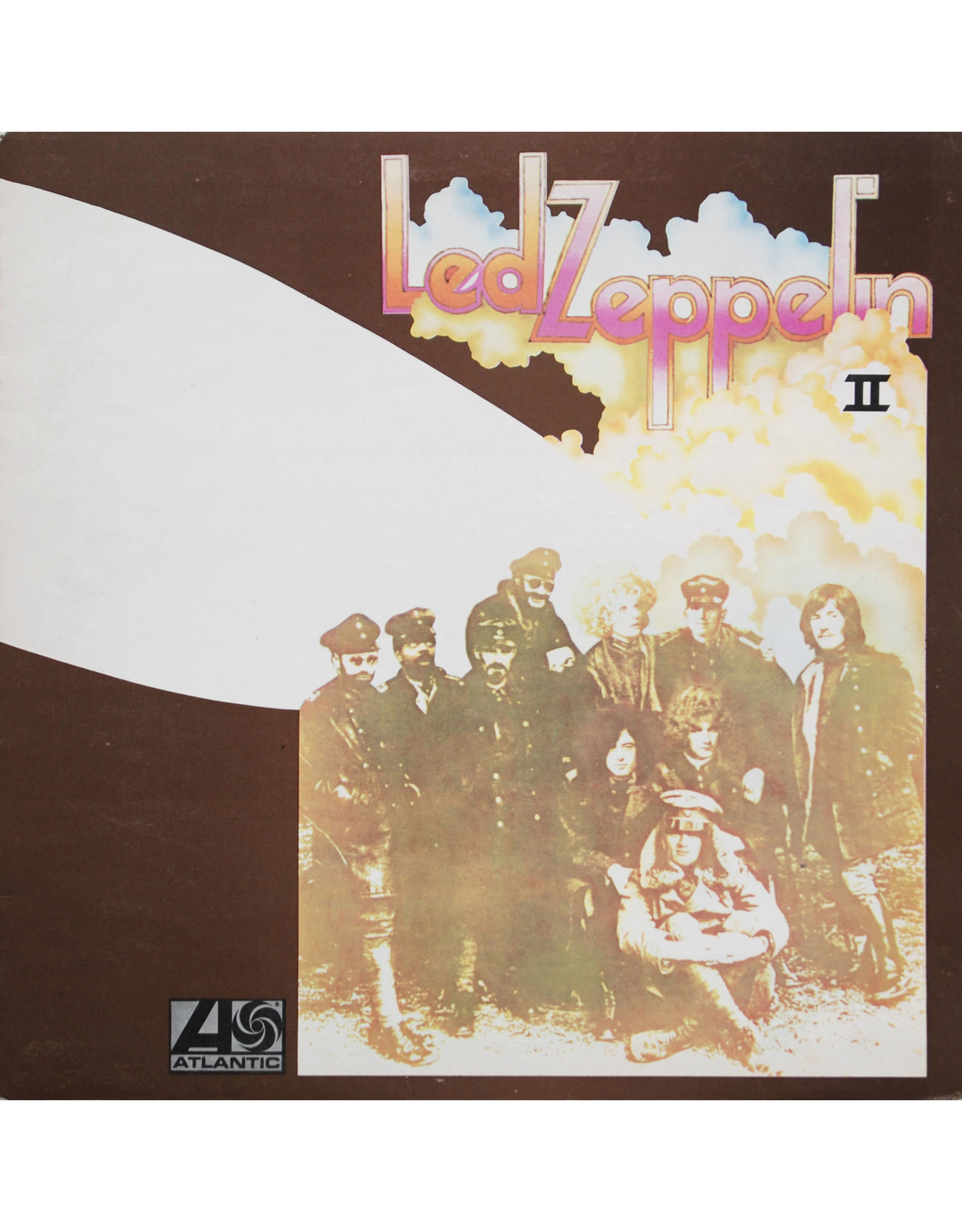 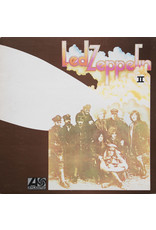 The band wrote and recorded nearly all of "Led Zeppelin II" while touring relentlessly to support their debut album. Incredibly, the album was released just seven months after "Led Zeppelin" in October of 1969. "Led Zeppelin II" features some of the band s most beloved tracks including "Ramble On" and "Heartbreaker" as well as "Whole Lotta Love, " considered by many to be one of the greatest rock songs of all time.

Remastered and Produced by Jimmy Page in 2014. 180gm heavyweight vinyl housed in a gatefold sleeve. 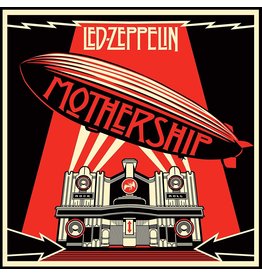 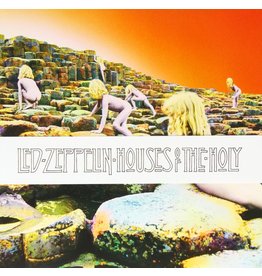 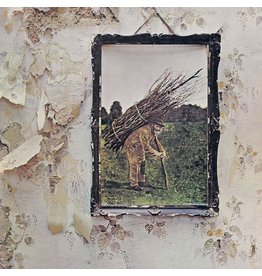 No matter how many times you may have listened to their music, fans have never heard Led Zeppelin like this before. 'Led Zeppelin IV' remains one of the biggest albums of all time featuring the legendary "Stairway To Heaven", as well as "Rock And Roll" an
Led Zeppelin - IV
C$36.99 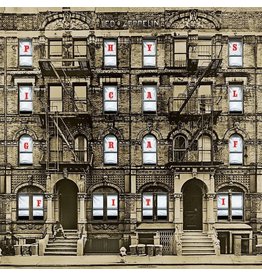 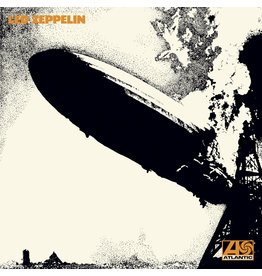 In their debut album, "Led Zeppelin" pumped up blues classics such as Otis Rush's "I Can't Quit You Baby" and Howlin' Wolf's "How Many More Times" and introduced the world to their manic and exaggerated blues-rock.
Remastered and Produced by Jimmy Page i
Add to cart
Led Zeppelin - I
C$34.99