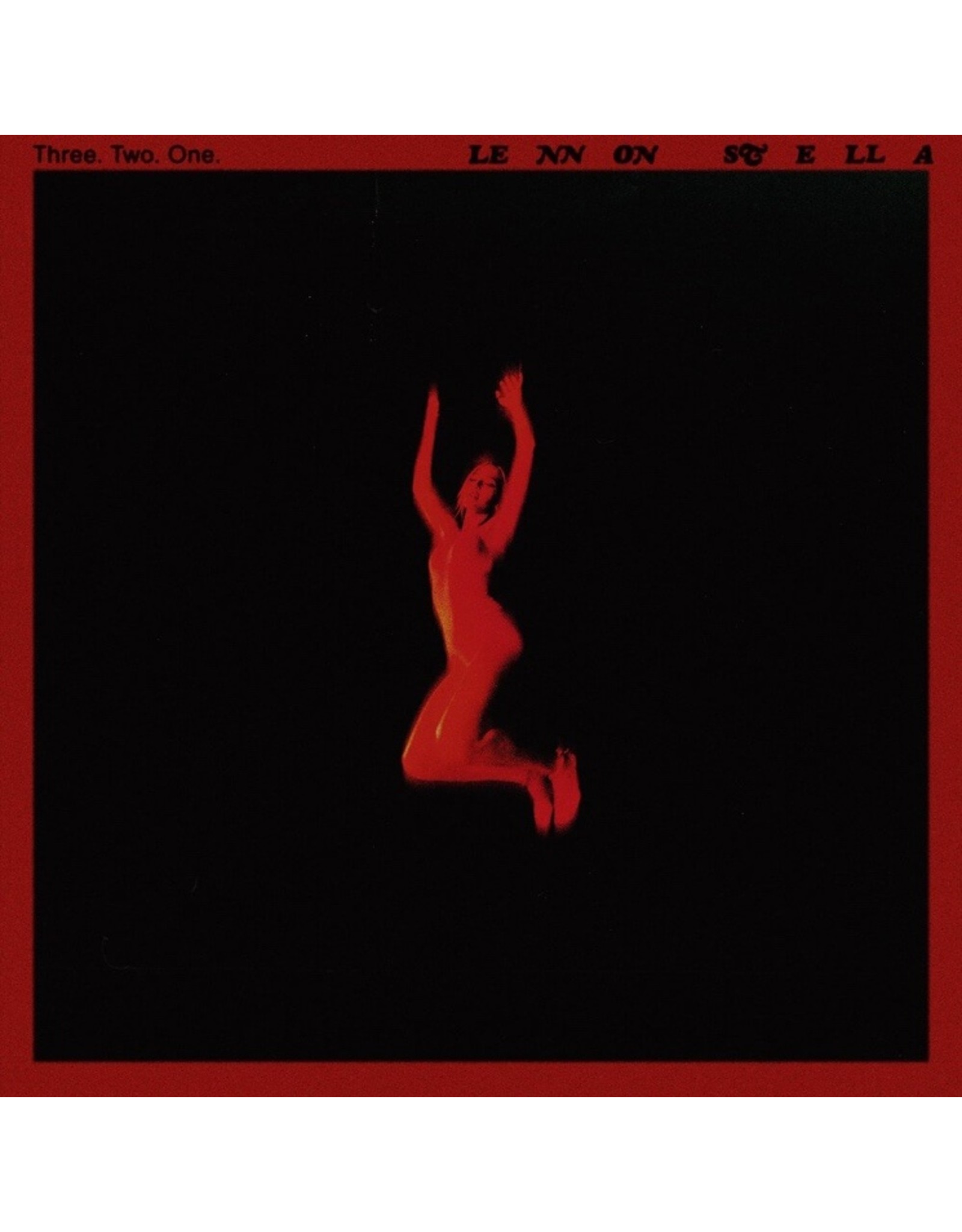 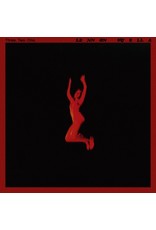 Lennon Stella is ready to fly solo on her debut album 'Three Two One'. It serves as a great introduction to her incredible artistry. The album is a deeply personal, she describes the process as "the deepest inhale and exhale I've ever taken."

In the 10 years since she starred in the hit TV series Nashville, Lennon Stella has proven herself as be a unique and compelling new voice in pop music. This album features the singles "Jealous" and "Kissing Other People". 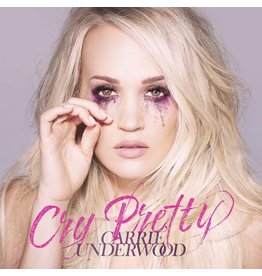 The Highwomen is a new, highly anticipated, collaborative movement formed by Brandi Carlile, Natalie Hemby, Maren Morris and Amanda Shires. Continually demonstrating the importance of inclusion and collaboration, The Highwomen are joined by several guest
Add to cart
Highwomen - The Highwomen
C$29.99 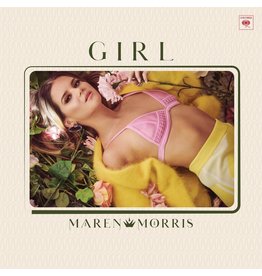 After tasting pop success with ‘The Middle,’ Maren Morris makes an ambitious, adventurous second album 'Girl'. It features the singles "To Hell and Back", "Girl" and "The Bones"
Add to cart
Maren Morris - Girl (Lemon Yellow Vinyl)
C$27.99 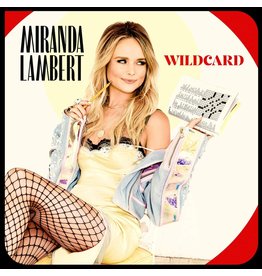 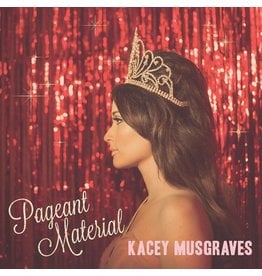 From its opening notes, Kacey Musgraves' 'Pageant Material' sounds like a sigh of relief. Musgraves' voice is largely unadorned, her sound analog and organic. She is backed by a small band, sweetened by pedal steel and the occasional string section. It fe
Add to cart
Kacey Musgraves - Pageant Material (Pink Marble Vinyl)
C$28.99 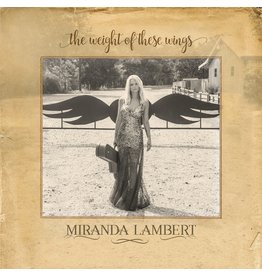 For 'Golden Hour', following her heart meant trying out new styles as well as writing some of the most honest and genuine tunes of her career. Musgraves describes the album as having a "trippy" twist, citing the Bee Gees, Sade, and Neil Young as influence
Kacey Musgraves - Golden Hour (Clear Vinyl)
C$29.99 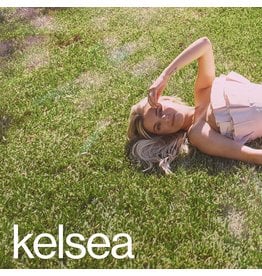 One of Rolling Stone's "Most Anticipated Albums of 2020" - Kelsea Ballerini's new album 'kelsea', is her most authentically, self-aware reflection album to date. Writing or co-writing all of the songs on the record, It's an introspective look into the emo
Add to cart
Kelsea Ballerini - Kelsea (Iridescent Pink Vinyl)
C$26.99