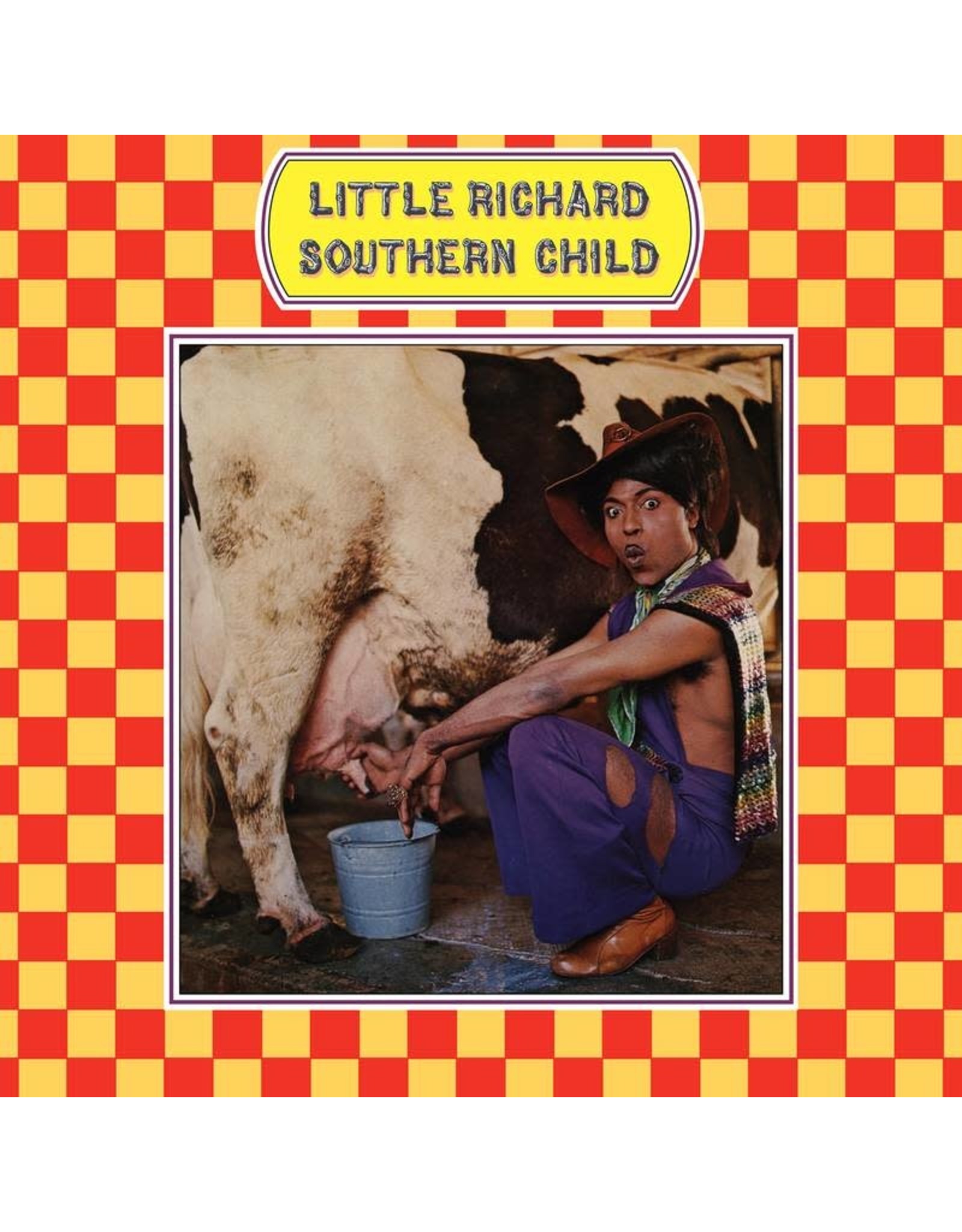 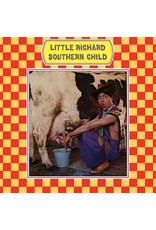 The album Southern Child was Little Richard's predominantly country-rock affair and now appears for the first time the way Little Richard intended it, via Omnivore Recordings

Following 1971’s King of Rock and Roll, Little Richard did something no one would have expected — he allowed his up-’til-then unrecognized country-rock leaning to emerge. Further, unlike the songs on its predecessor, all 14 tracks on Southern Childwere written or co-written by Richard. While there is the funk, rock and soul one would expect during this period, Southern Child was a predominantly country-rock affair. Even though Little Richard had proven he could master any genre, the label decided to shelve the album, leaving it unissued until the tracks appeared on a long-out-of-print label retrospective in 2005.

Recorded in the spring of 1972 in Los Angeles, the album was mixed, mastered and handed into the label. It was given a catalog number and cover art was designed, but Reprise opted instead to release The Second Coming in its place. Both albums were recorded at around the same time, with Bumps Blackwellin the producer chair, but the reasons Southern Child was left behind are lost to time. Perhaps the label felt Little Richard’s audience wouldn’t follow him into unfamiliar musical territory.

2. If You Pick Her Too Hard (She Comes Out Of Tune)

3. Burning Up With Love

9. I Git A Little Lonely