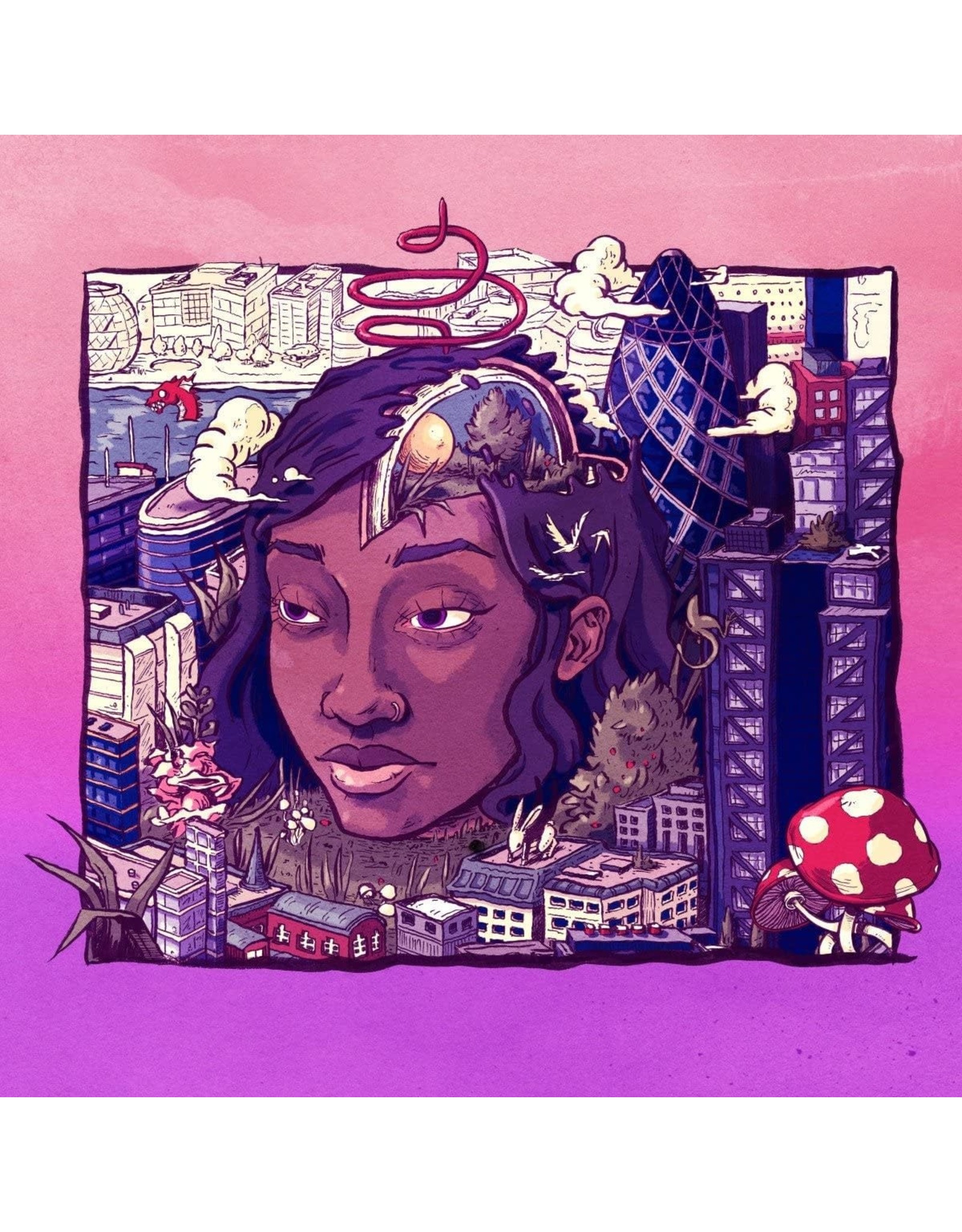 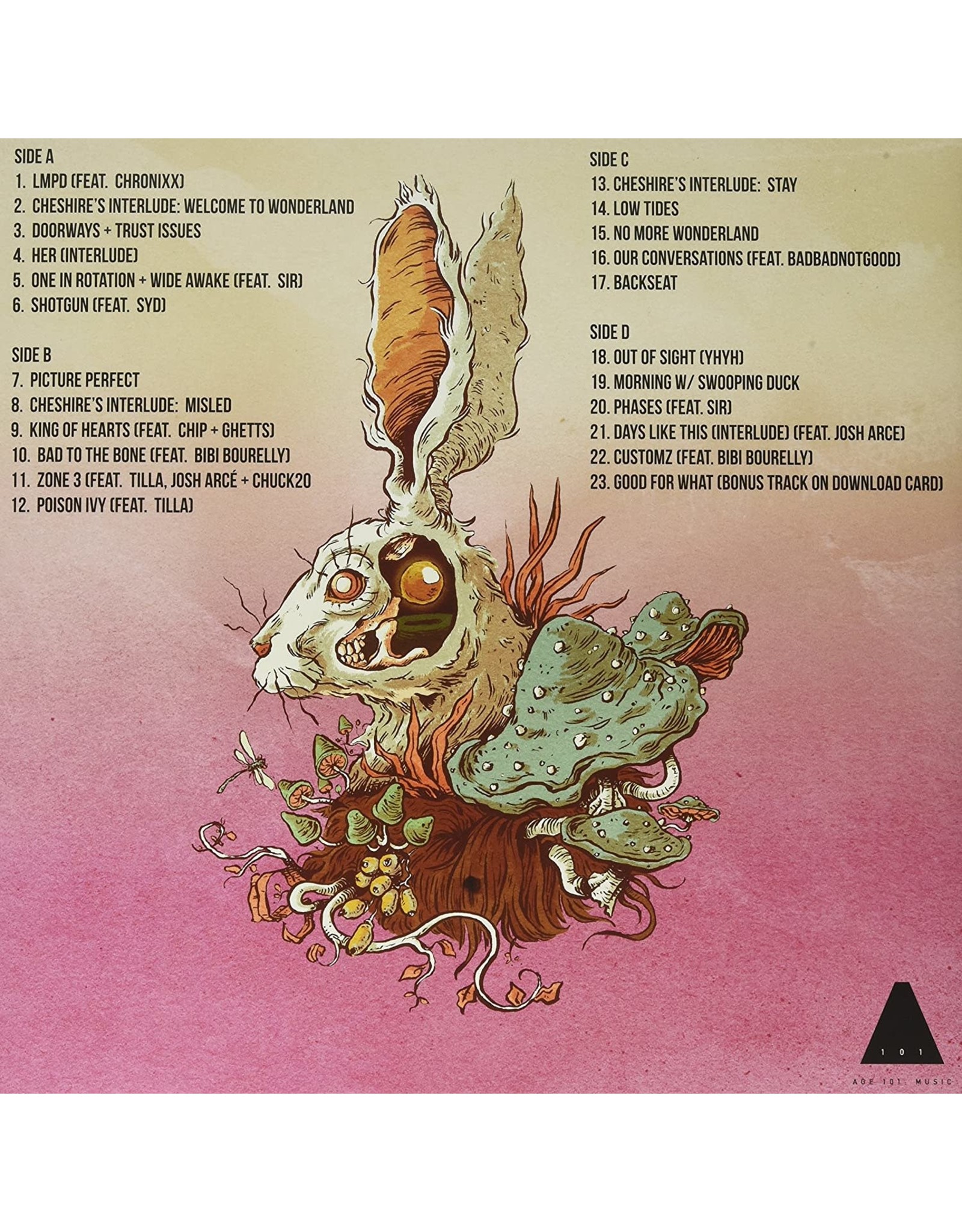 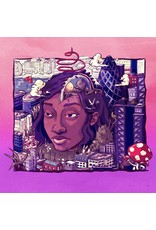 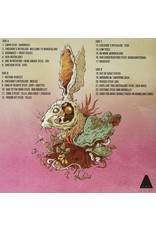 The sequel to 2015's A Curious Tale of Trials + Persons, which was named as one of the albums of the year by Entertainment Weekly, Vogue and more. This album sees the accomplished rapper and musician showcasing not only her skills on the mic, but behind the boards as she produces and plays instruments alongside musical contributions from some of the most exciting talents in today's Musical soundscape.

On their second collaborative record, Freddie Gibbs and Madlib pull themselves deeper into one another's worlds. Madlib's beats remain off-kilter, and Gibbs remains gangster, but there's a looseness with 'Bandana,' a spirit of intuition and intimacy. Fe
Add to cart
Freddie Gibbs & Madlib - Bandana
C$26.99 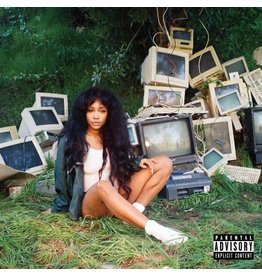 Ctrl (pronounced "control") is the debut studio album by American singer SZA. It was released on June 9, 2017, on Top Dawg Entertainment and RCA Records. Originally scheduled for release in late 2015, it was delayed by SZA's experience of "a kind of blind
SZA - Ctrl (Green Vinyl)
C$37.99 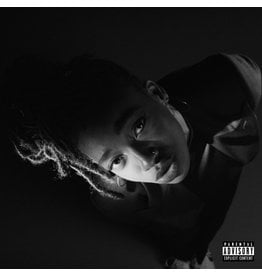 The appreciation of Madlib and Freddie Gibbs' collaboration "Piñata" depends on the range of your hip-hop tastes and your familiarity with both artists' deep cuts. Funk-fusion and soul jazz breaks bubble and blister in the heat and Gibbs states the facts
Freddie Gibbs and Madlib - Pinata
C$36.99