London Grammar - If You Wait

Home / London Grammar - If You Wait 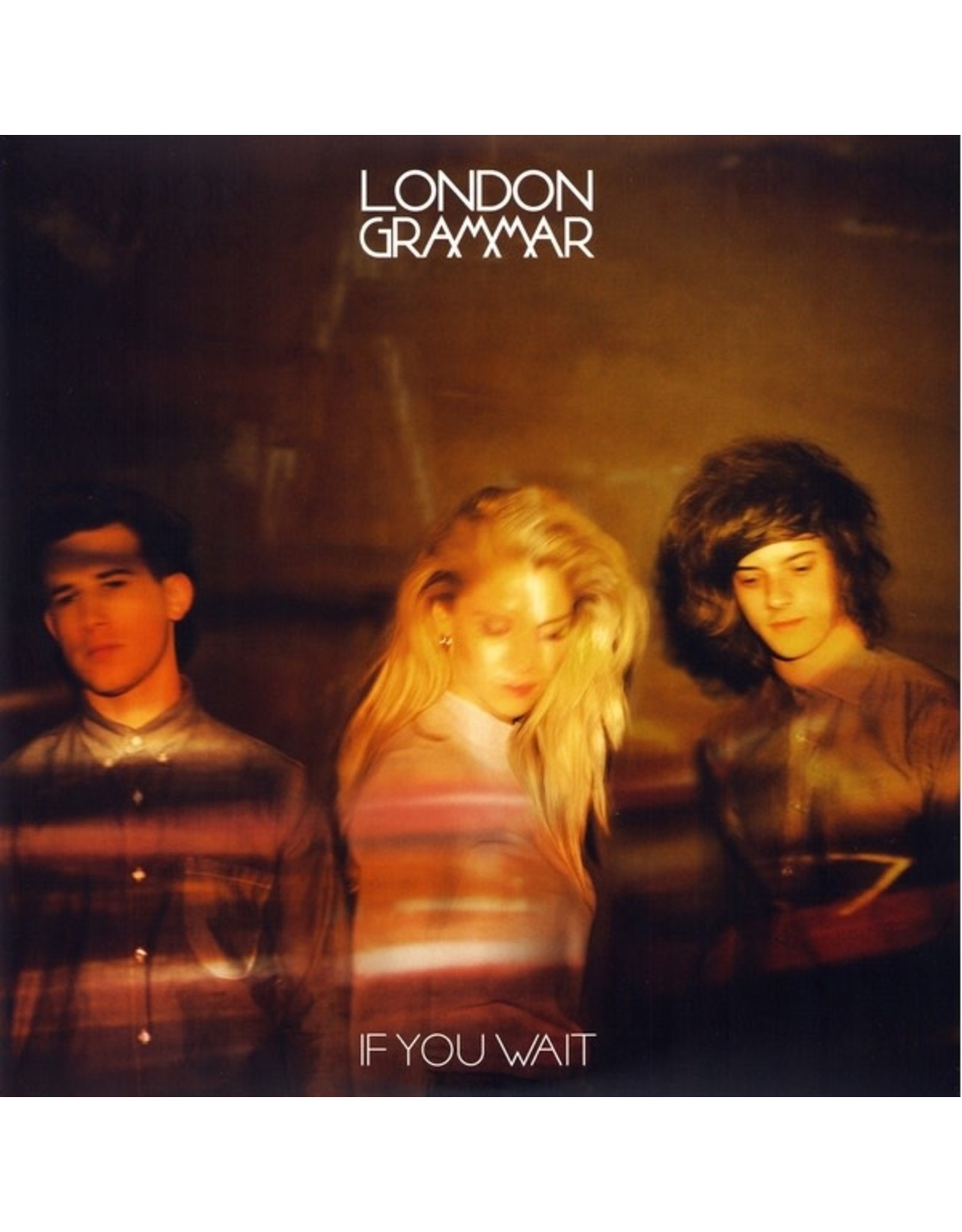 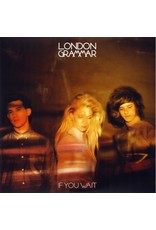 If You Wait is the debut studio album by English band London Grammar.
A large quantity of praise went to the vocal ability of vocalist Hannah Reid, whose husky contralto as been described as "defining and soulful", "emotive and "folky", and has been compared to that of Florence and the Machine, Annie Lennox, and Julee Cruise. Pretty Much Amazing called If You Wait "an enthralling, stunning, deeply emotive album that perfectly marries understated electronica to sublime vocals and melodies."
The album's lyrics are mainly based upon Reid's troubled teenage years, prompting The Guardian to suggest that this was "the first quarter-life-crisis album

Heavyweight 2LP with 2 bonus tracks and a remix. 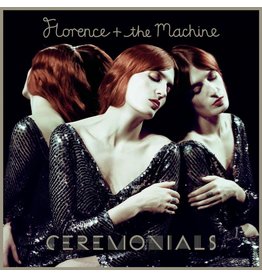 Ceremonials is the second studio album by English indie rock band Florence and the Machine. It was released on 28 October 2011 by Island Records. The band started working on the album in 2010 and finished it in 2011. The standard edition of the album was
Florence & The Machine - Ceremonials
C$35.99 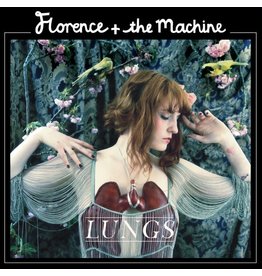 10 years have passed since Florence Welch and her band captivated listeners with their debut album "Lungs". The album featured the global smash single "Dog Days Are Over" as well as other hits like "You've Got The Love" and "Rabbit Heart (Raise It Up)".
Florence + The Machine - Lungs (Red Vinyl)
C$29.99 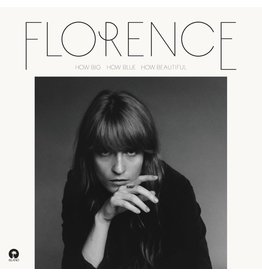