Loreena McKennitt - The Mask And Mirror 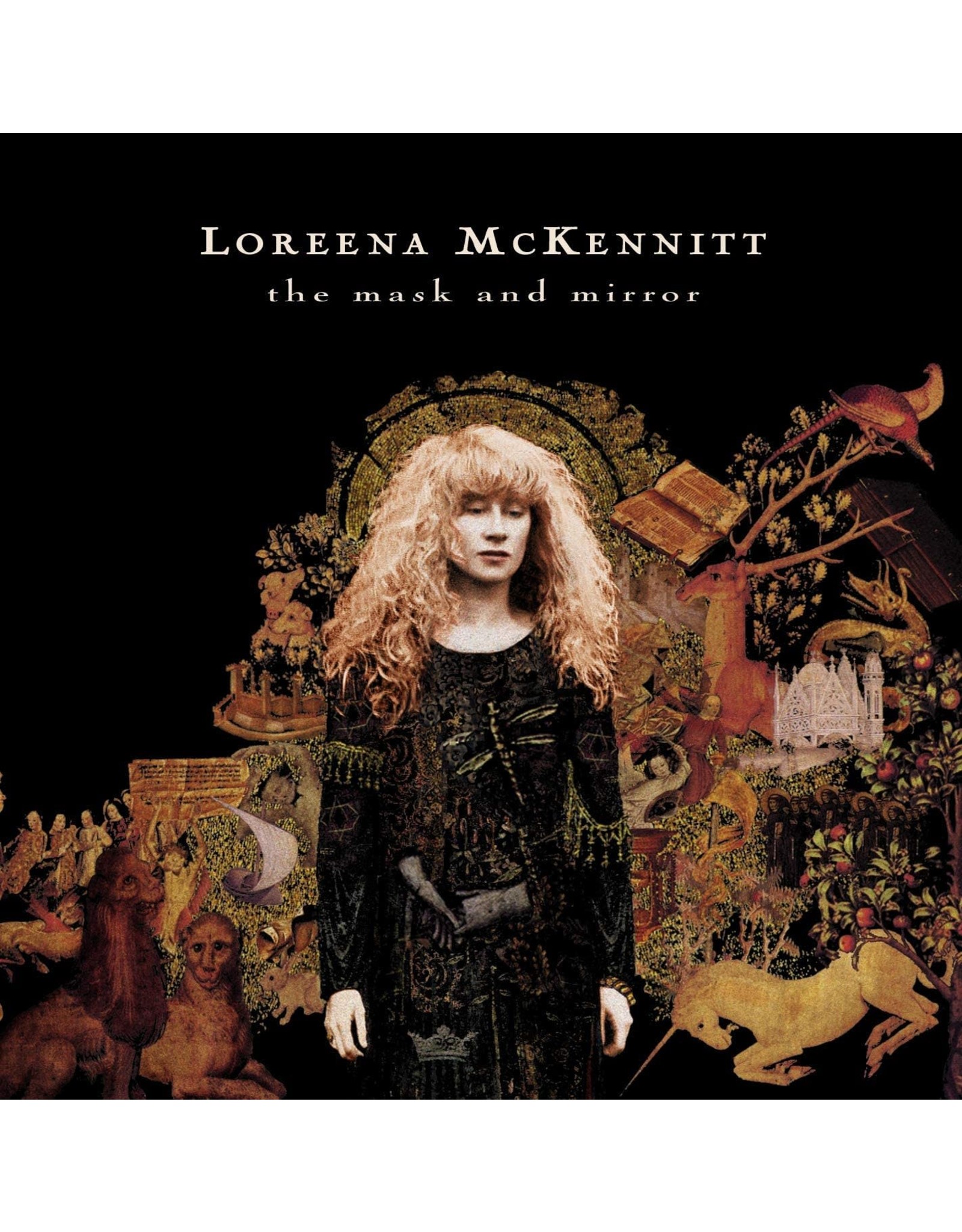 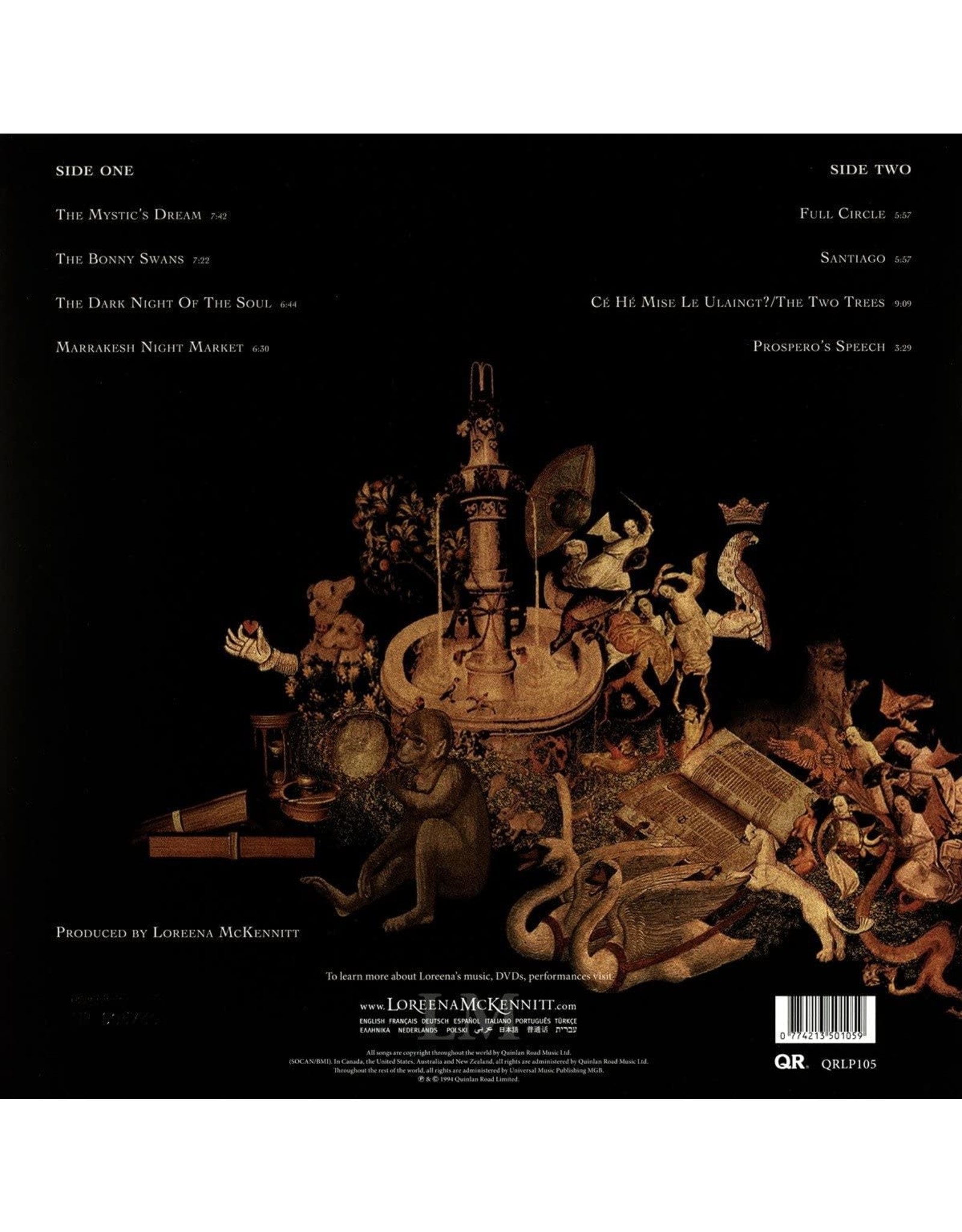 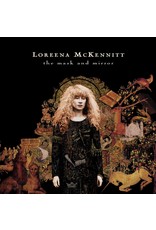 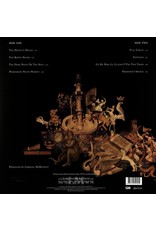 Self-produced and boasting an dizzying palette of instrumentation from cello and uillean pipes to dumbeg, tabla and oud, Loreena McKennett's fifth album follows paths from Ireland to Santiago de Compostella to the Middle East. Accompanied by the poetry of St. John Of The Cross and Shakespeare, The Mask And Mirror examines questions that have echoed down the centuries: Who was God? What is religion and spirituality? What was revealed and what was concealed? What was the mask and what was the mirror? 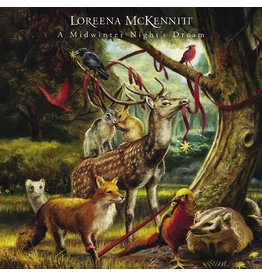 Winner of the 2018 Polaris Music Prize. Described by Now Magazine (Toronto) "Blending his Indigenous language with both classical & contemporary influences, his operatic voice was like nothing I've heard before."
Add to cart
Jeremy Dutcher - Wolastoqiyik Lintuwakonawa (Purple Vinyl)
C$26.99

Hirudin is the 4th full length record from Toronto based electro-chamber-pop outfit Austra.
Named after a peptide released by leeches, HiRUDiN (the most potent anticoagulant in the world) is about the importance of healing the self, letting go of harmful
Add to cart
Austra - Hirudin (Orange Vinyl)
C$26.99 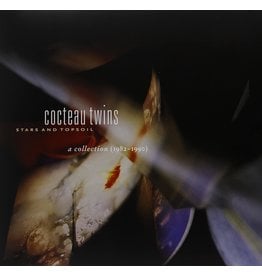 Stars And Topsoil, A Collection (1982-1990) spans the entire ethereal period that Cocteau Twins recorded for 4AD. Featured are tracks from their acclaimed albums as well as choice cuts from select singles. A perfect introduction to what is generally consi
Cocteau Twins - Stars and Topsoil: A Collection (82-95)
C$32.99