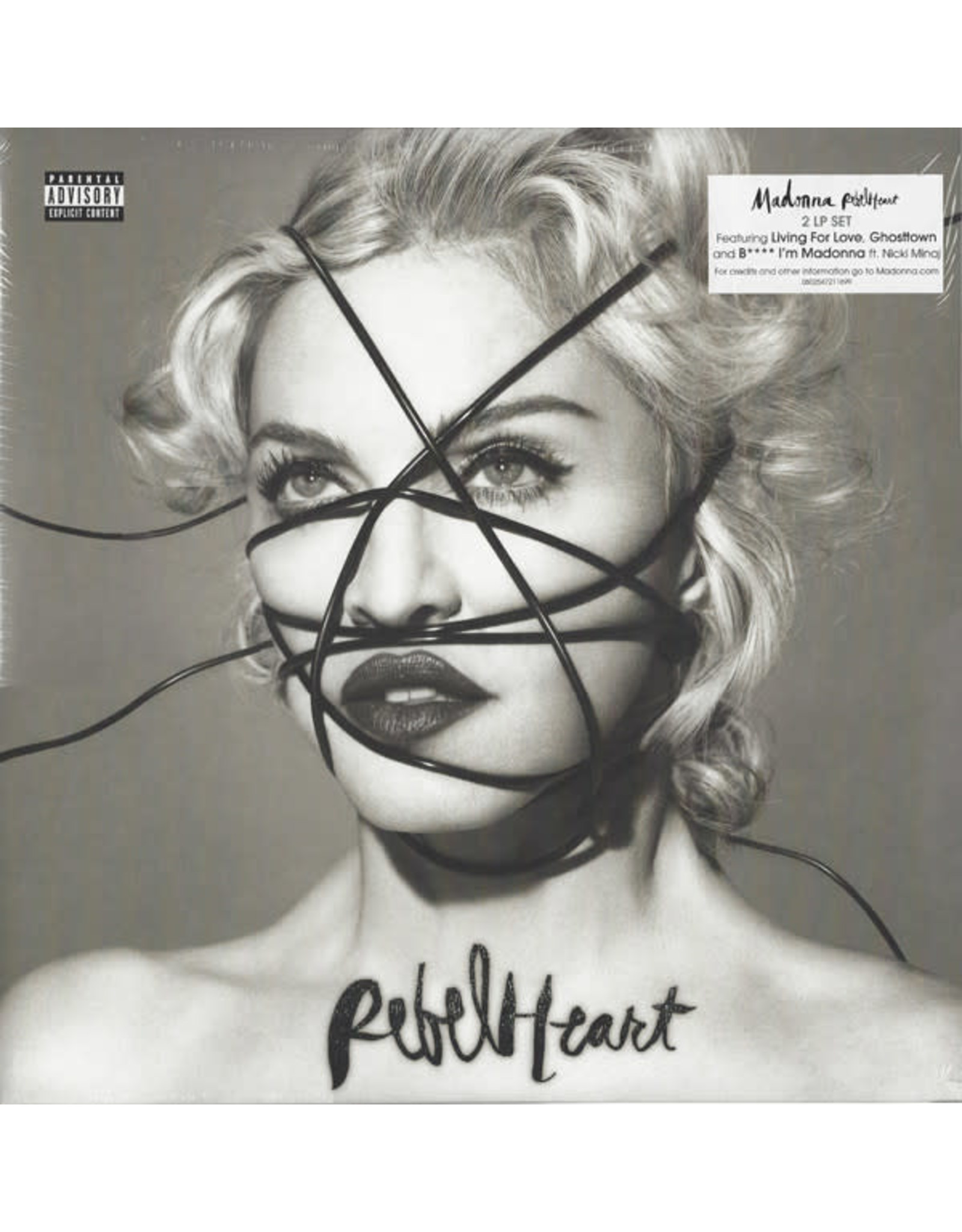 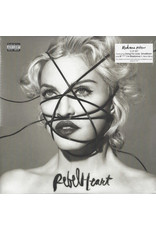 Rebel Heart is Madonna's thirteenth studio album, released March 6, 2015. Following the completion of the MDNA album, Madonna worked on Rebel Heart throughout 2014, co-writing and co-producing it with various musicians, including Diplo, Avicii, Kanye West and Sophie Xeon.
Thematically, Rebel Heart represents the singer's romantic and rebellious sides; Musically, it's a pop record that merges an array of genres such as house, trap, and reggae, while using acoustic guitars and a gospel choir. 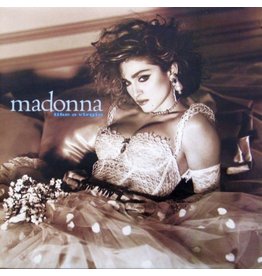 'Like A Virgin' has sold more than 21 million copies globally and remains one of the best-selling albums of all time. Produced by Nile Rodgers, it features the singles "Material Girl", "Angel", "Dress You Up" and "Like A Virgin".
Add to cart
Madonna - Like A Virgin (2016 Edition)
C$28.99