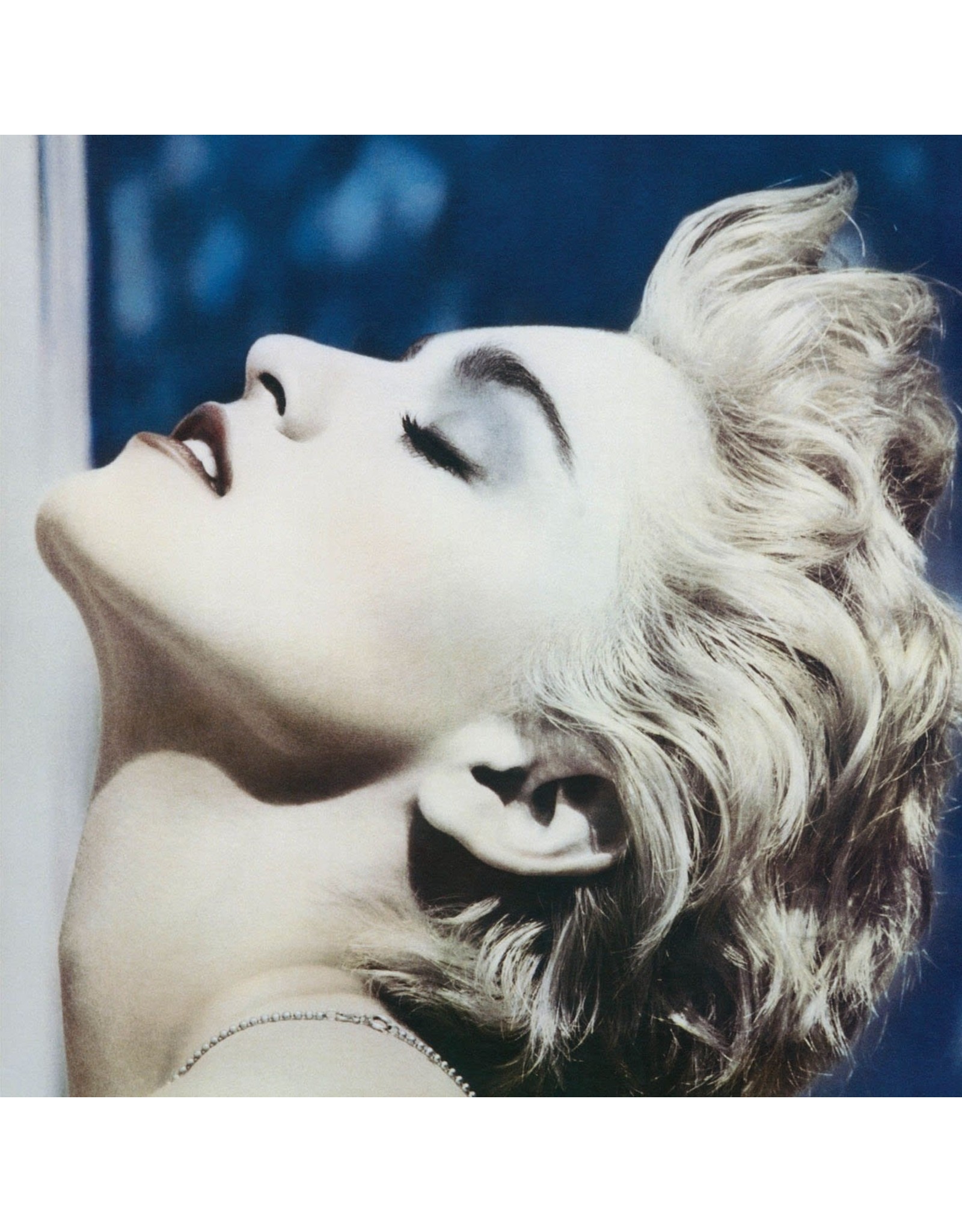 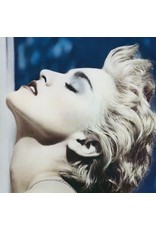 Heavyweight vinyl. Includes replica fold out poster that was produced for the original release.

Released in 1984, "Like A Virgin" is Madonna's highly successful sophomore album. Produced by Nile Rodgers, the album features the classics "Material Girl", "Like A Virgin", "Dress You Up" and "Angel".
Madonna - Like A Virgin (White Vinyl)
C$26.99

By 1995, Madonna had become more notorious for her controversies than her music. Recognizing this, she decided to release a collection of her most popular ballads. Many of these were smash #1 singles like "This Used To Be My Playground", "I'll Remember" a
Add to cart
Madonna - Something To Remember
C$24.99 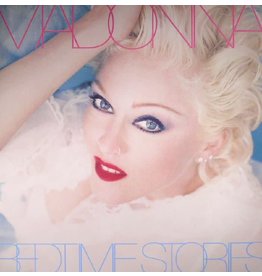