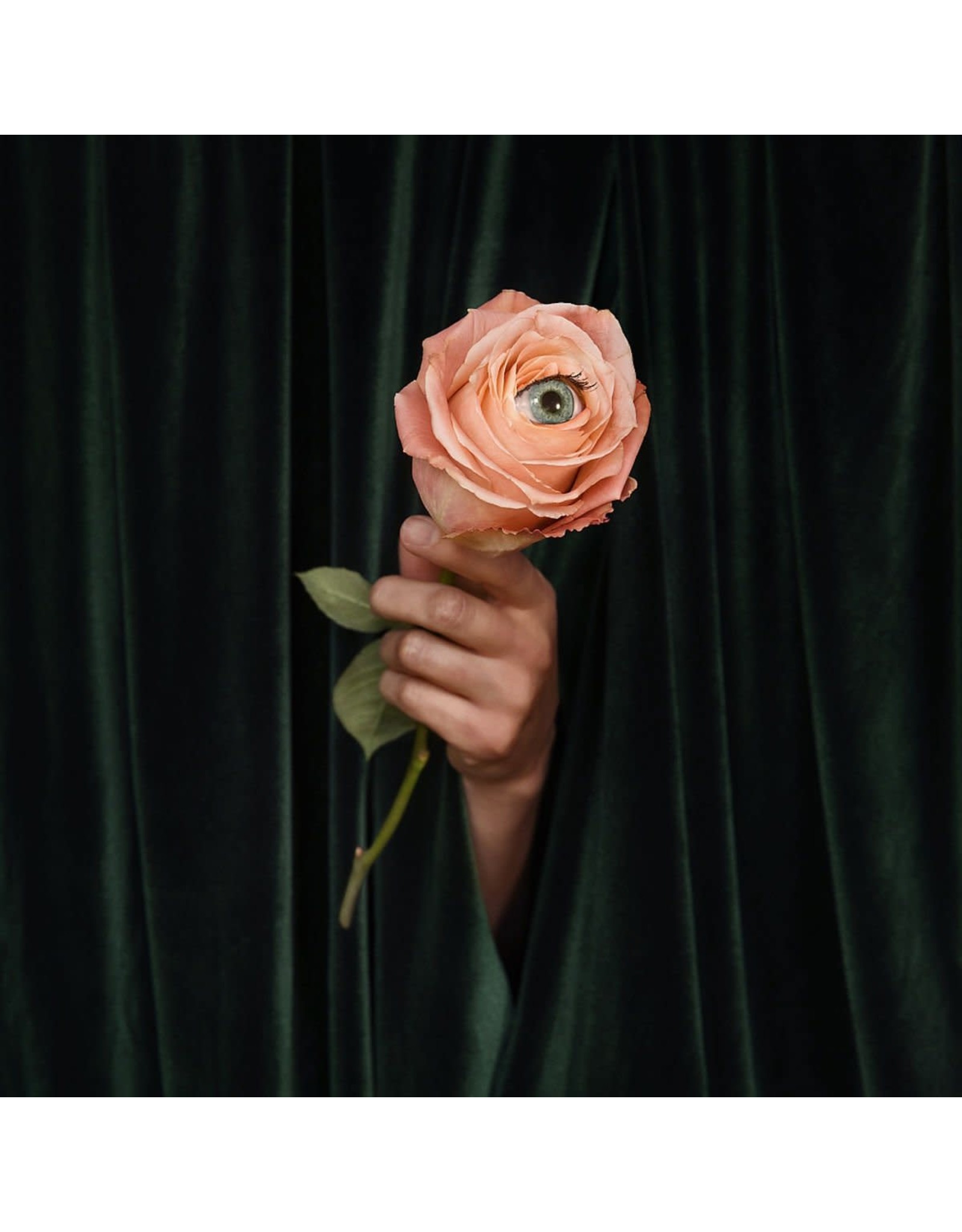 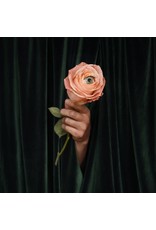 Marian Hill arrived on the scene with their debut record ACT ONE in 2016 as something much different than what we were hearing in the electronic music scene at the time. Two years later with their sophomore record Unusual, we can say the same.

Without significantly changing the duo's distinctively spare, fractured, mechanical sound, it's an especially sinewy set that highlights seductive vocal lines. The album's singles included "Differently" and "Subtle Thing," whose distorted timbres include what sound like manipulated vocals, finger snaps, wind, and flexatone, but only they know how much of it is organic in origin. 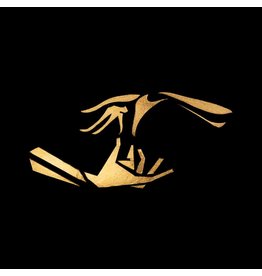 Jeremy Lloyd and vocalist Samantha Gongol released four singles throughout 2016, leading up to their debut album Act One. The band gained enormous fame when Apple used their catchy single 'Down' in one the first Apple AirPods commercial.
Marian Hill - Act One
C$19.99
Please accept cookies to help us improve this website Is this OK? Yes No More on cookies »