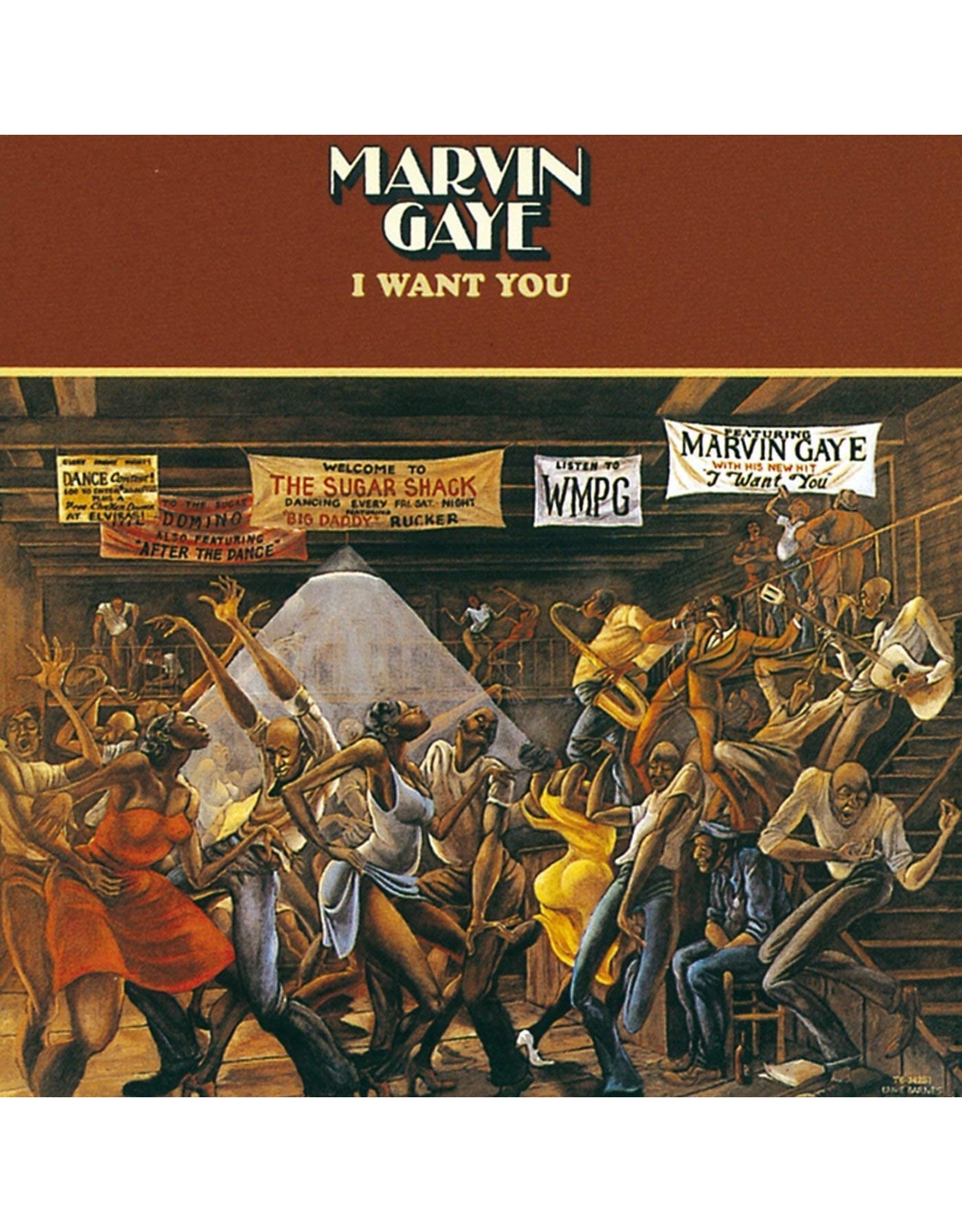 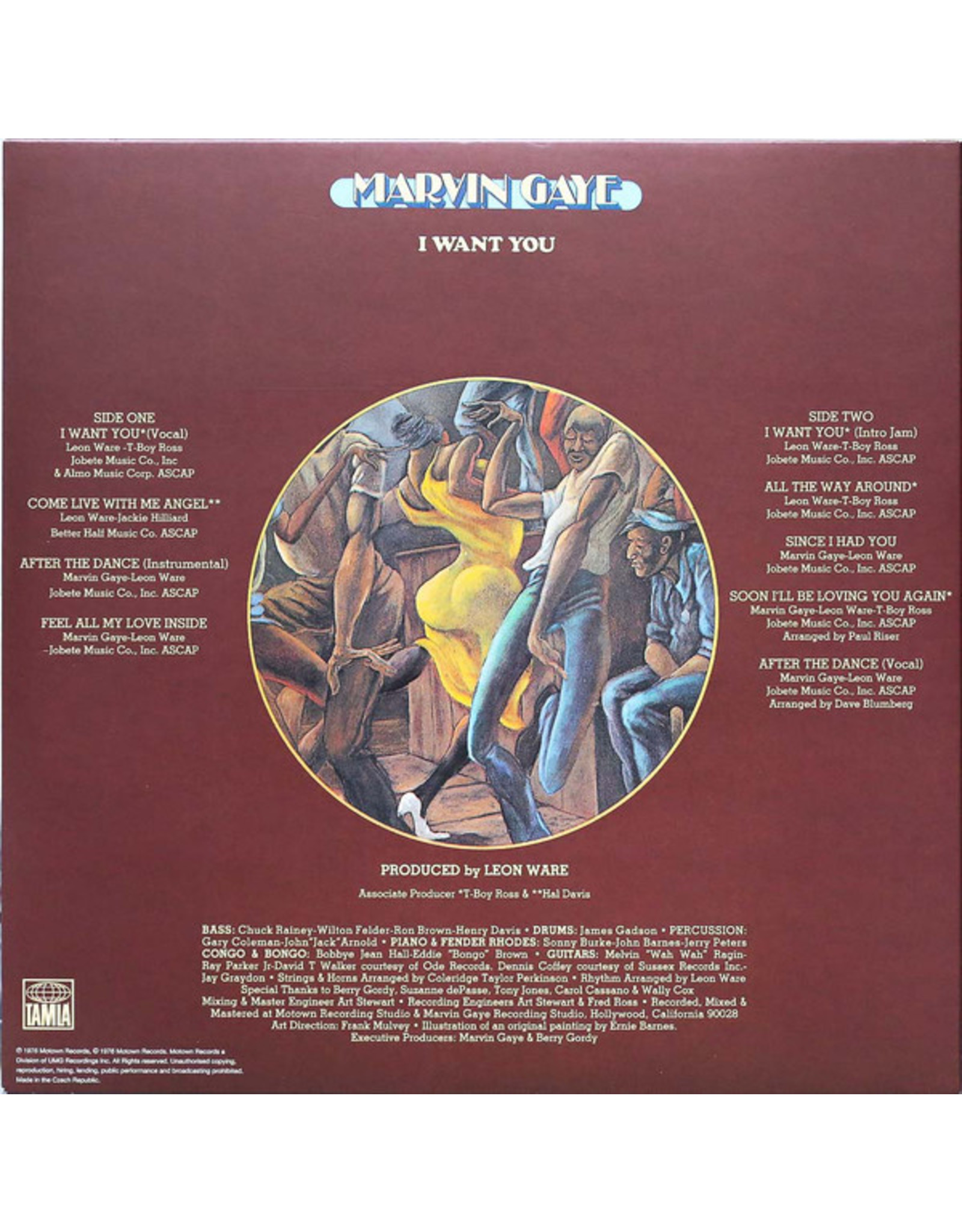 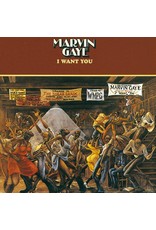 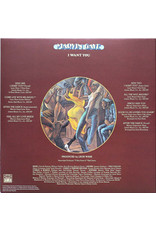 I Want You is a 1976 album by Marvin Gaye. The album was his first recorded studio material released in three years and marked a change in direction for Gaye, leaving his trademark Motown soul for funky, light-disco soul. Much of Gaye's music encompassed spirituality, sexuality, and vulnerability. With a career spanning over more than a decade, it's no wonder that many of today's artists continue to honour and emulate Gaye. Although no longer a physical presence, his existence as an artist is one that is sure to be a vital part of the millennium and beyond.