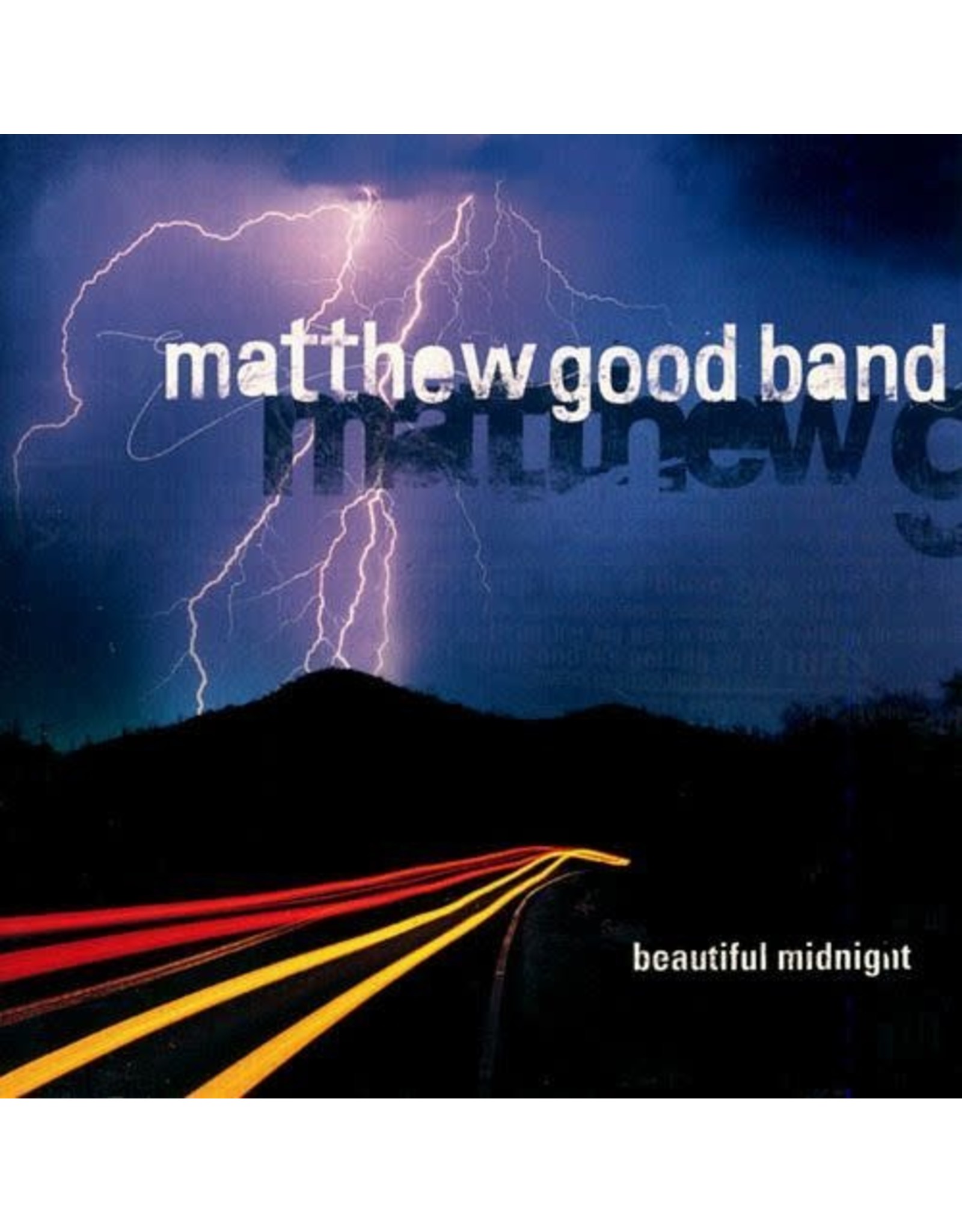 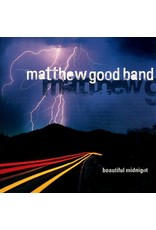 Matthew Good Band's 1999 album Beautiful Midnight features 14 tracks all produced by Warne Livesey. The band's third album is not just a showcase to what they can do well, rock out with the best of them, but also what the band thinks and feels deeply about. In creating their sound, they've successfully created their own niche within the crazy universe of music. 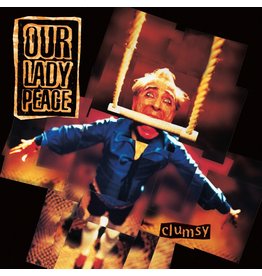 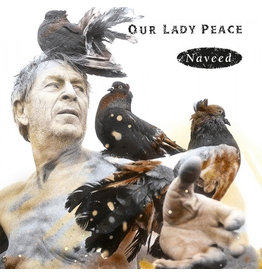 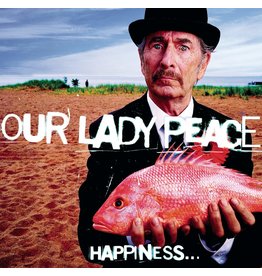 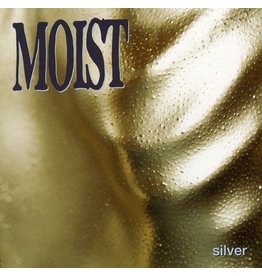 Hailing from Canada's west coast, Moist's music is an aural equivalent to the great northern rain forests of British Columbia. Dark, angry songs infused with David Usher's powerhouse vocals show the Seattle influence, but Silver is no copy of anyone else'
Moist - Silver
C$32.99 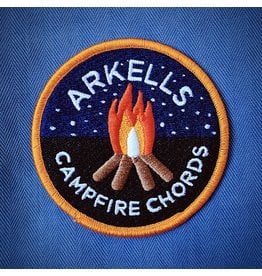 Arkells' new album, 'Campfire Chords' is a collection of their greatest hits acoustically reimagined. It features hits such as "Knocking at the Door", "Years in the Making", "11:11", "Leather Jacket", and their new single "Quitting You".
Add to cart
Arkells - Campfire Chords
C$42.99 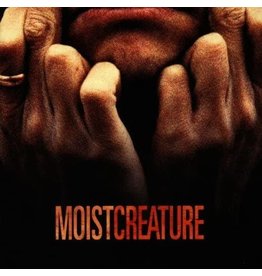 Moist burst onto the scene at the height of the mid-90s power rock surge, 'Creature', the follow-up to the band's wildly successful 'Silver' album features the singles "Leave It Alone", "Resurrection", "Tangerine", and "Gasoline". David Usher's powerhous
Moist - Creature
C$32.99
Please accept cookies to help us improve this website Is this OK? Yes No More on cookies »