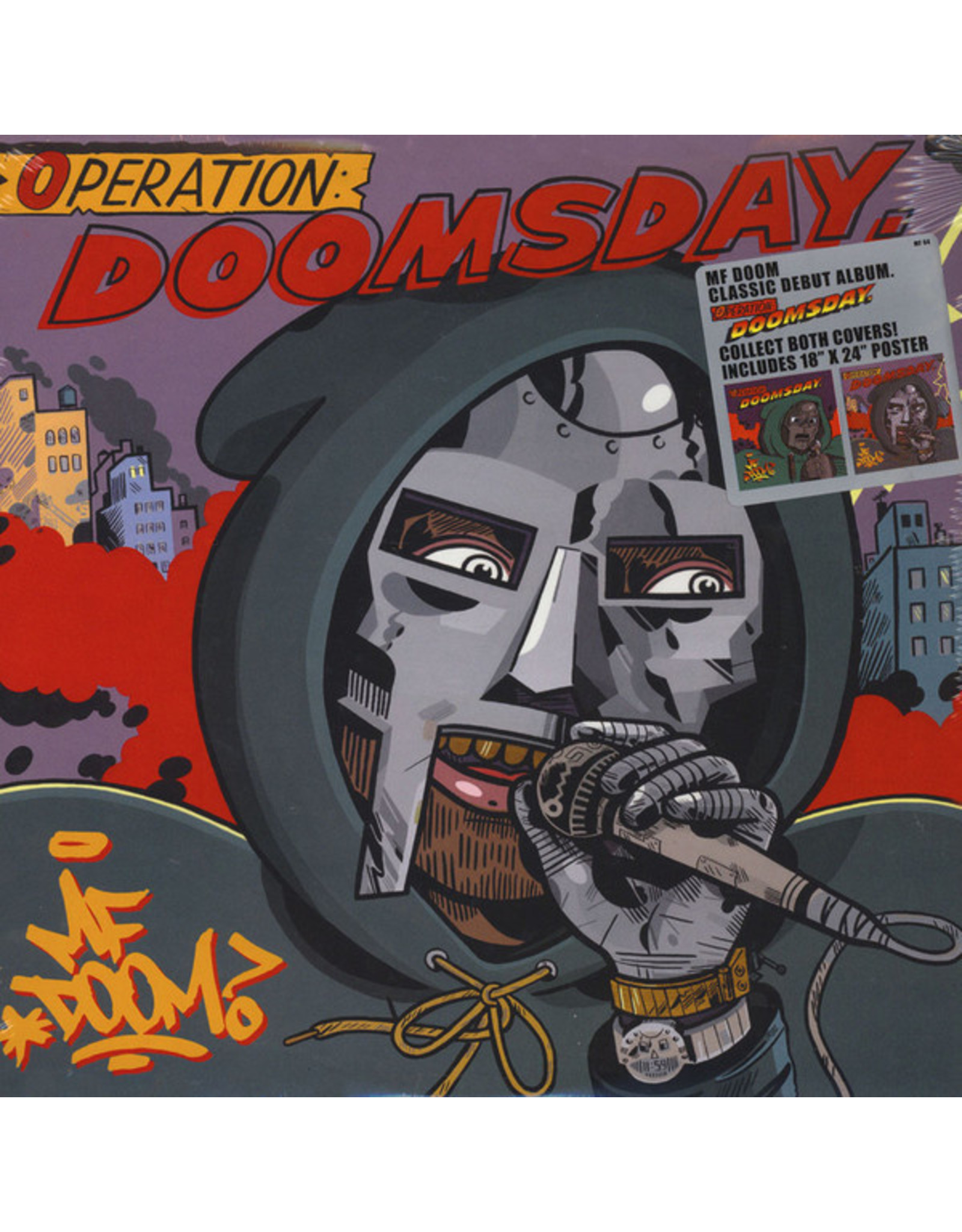 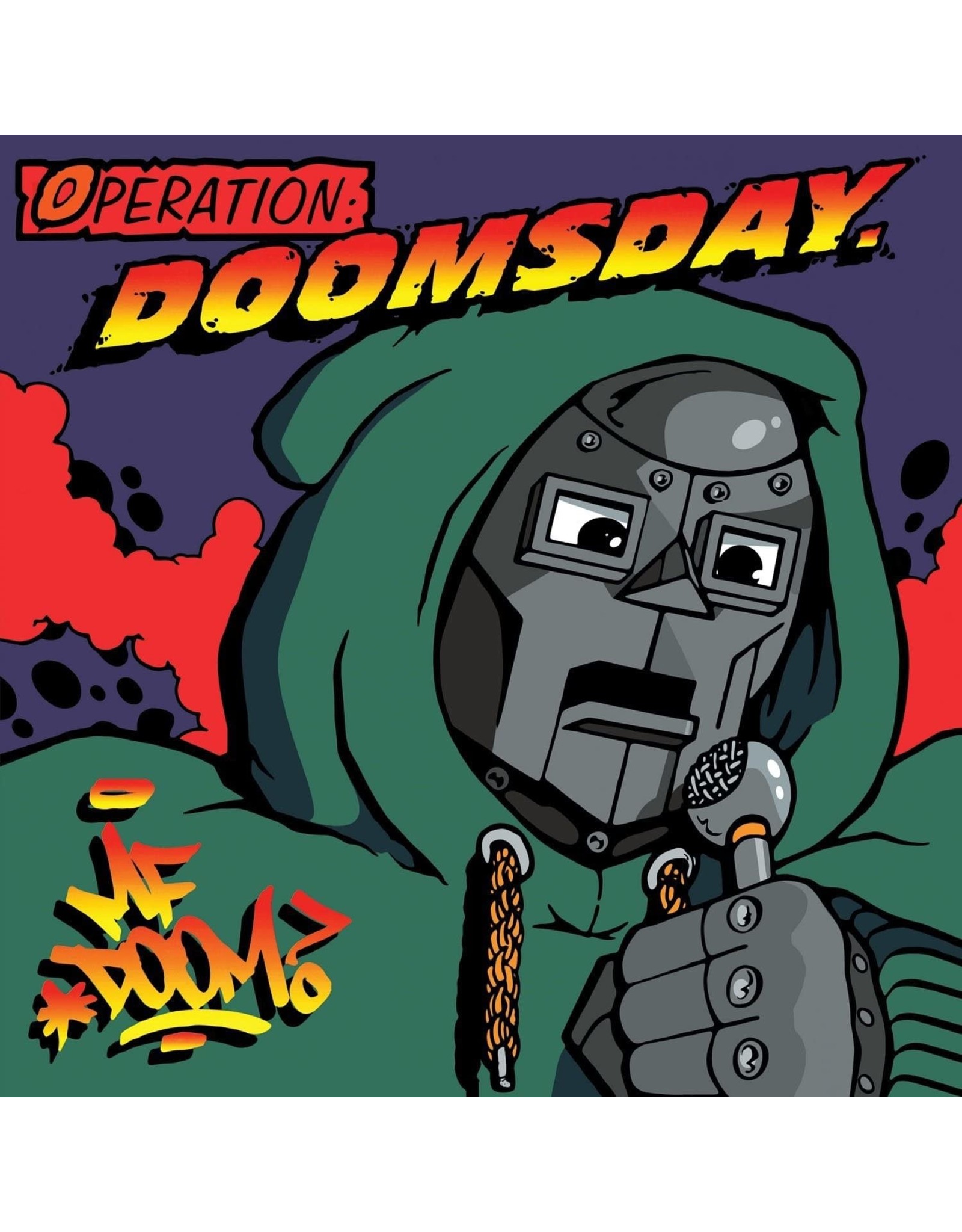 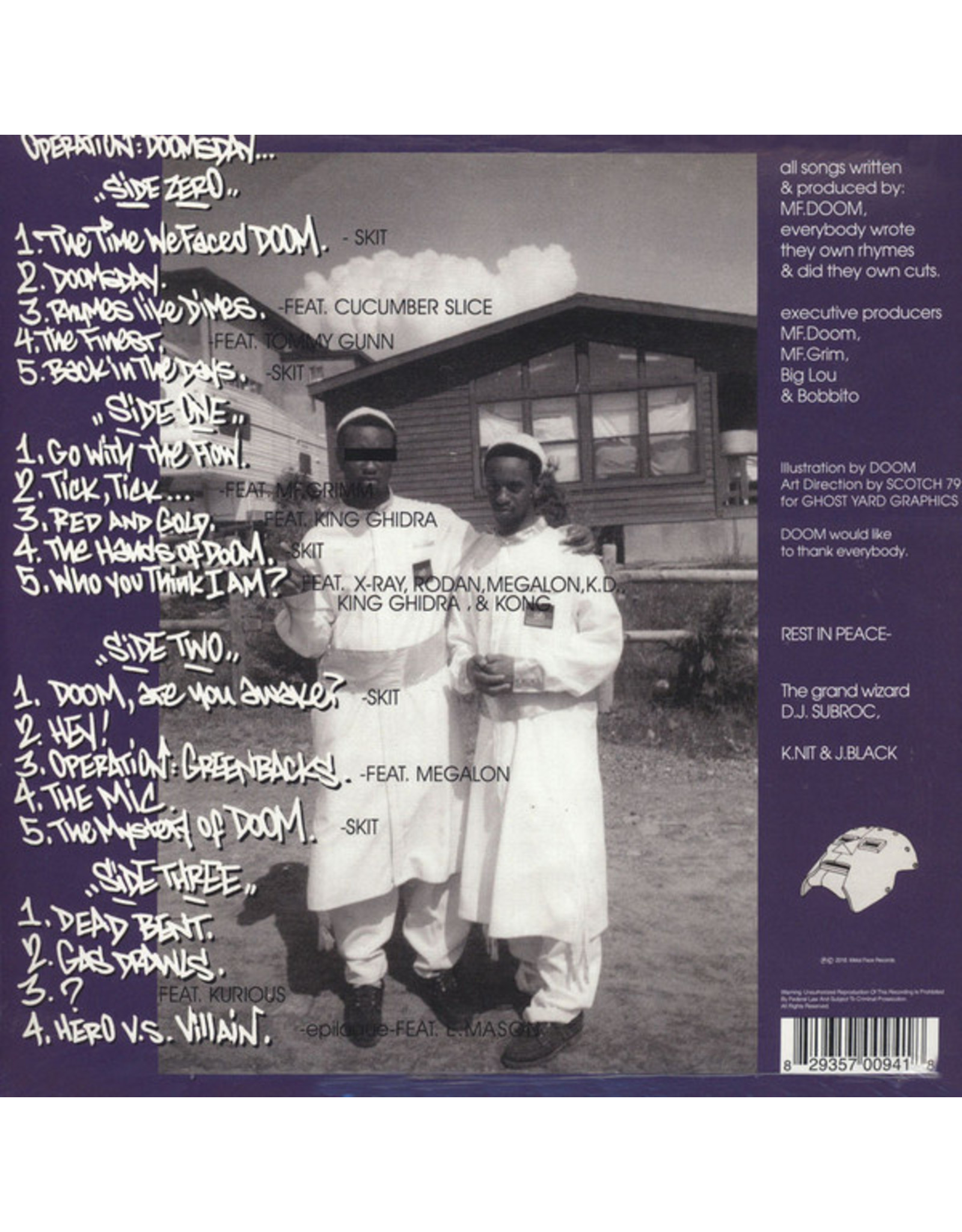 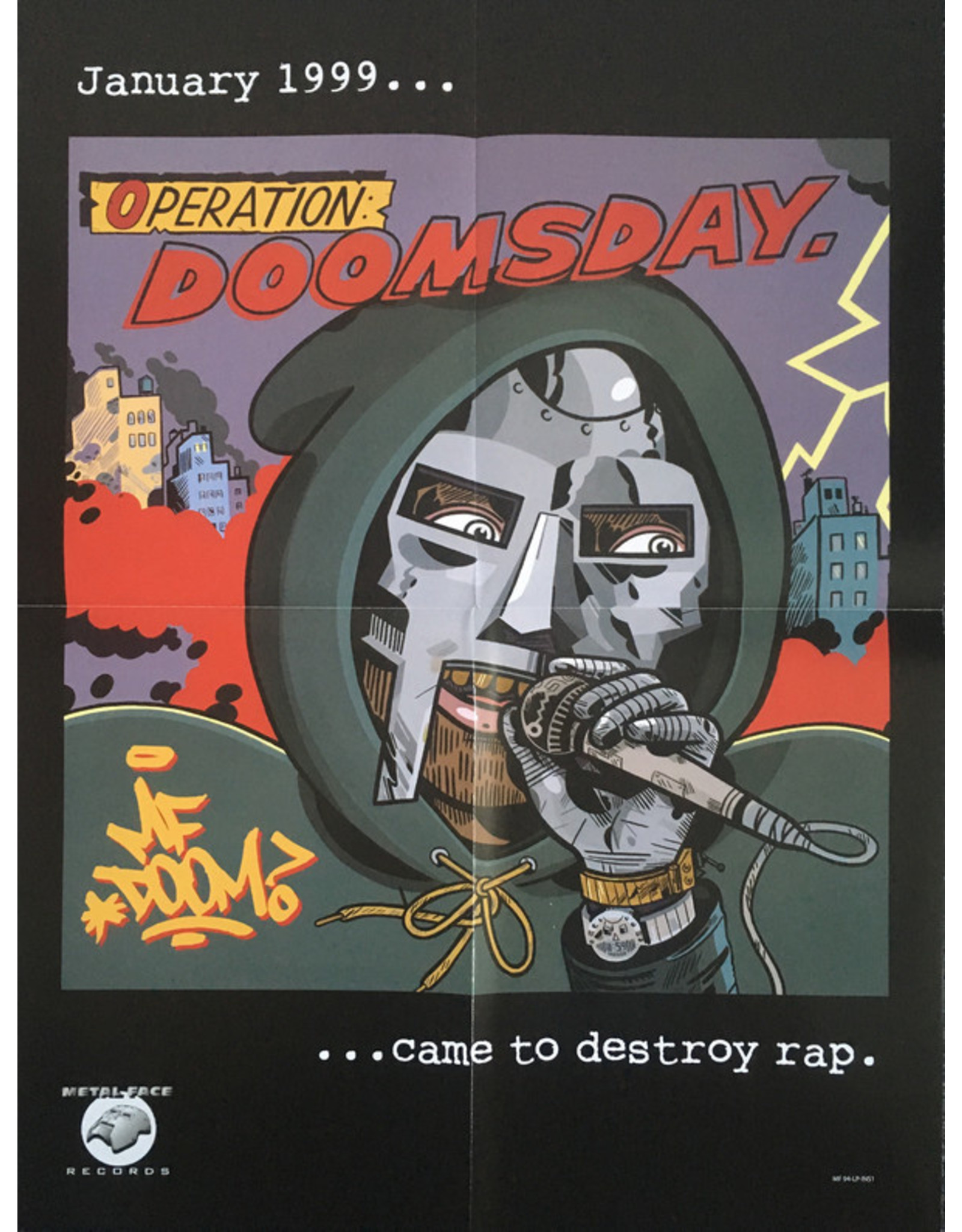 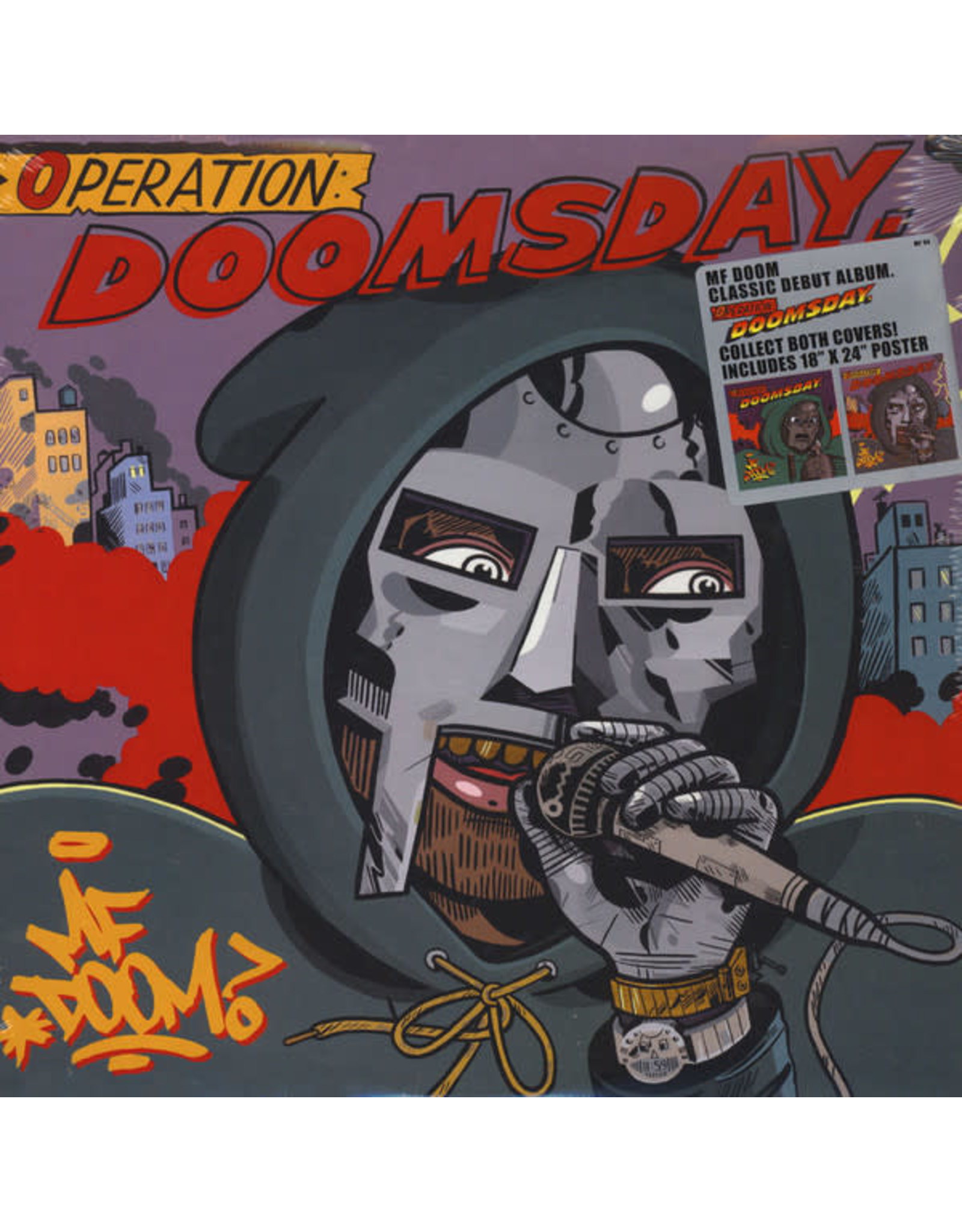 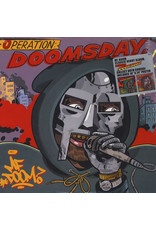 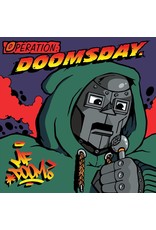 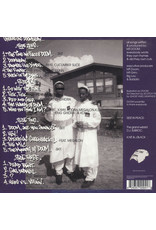 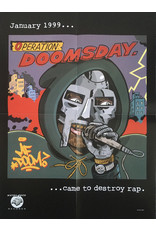 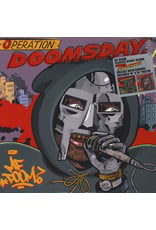 With his 1999 debut album, Operation: Doomsday, the masked rapper blurred the lines between present and past all the while delivering a masterpiece that molded an approach to rapping and producing that was suffused with memory. His vocals were slurred, almost dreamlike. In an era in which hip-hop was polishing its rough spots for mainstream acceptance, MF Doom was almost completely interior like he was rapping to himself. The music was intimately, almost quixotically, personal.

Sometimes on Operation: Doomsday, Doom rapped about death directly, and heavily. But, even when he didn’t, the clouds still hung low above him. Listening to the album was like standing outside in a summer rainstorm. You felt drenched, drained, gut punched, short of breath. The album served as a multilayered memorial - an act of grief for a lost loved one, a somber tribute to an approach to music that was becoming extinct, and an unassuming yet towering act of artistic recalcitrance.

Whether a classic archetype like Superman or a self-fashioned alter ego like Bobby Digital, embodying a comic-book figure holds a large appeal in hip-hop, an art form driven by mythology and boasting of superhuman capability. But Daniel Dumile might be the only rapper who based his persona on a supervillain whose origin story sounds uncannily like his own. 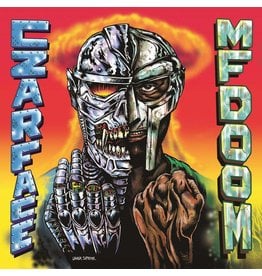 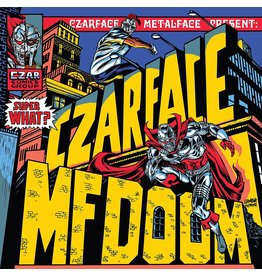 CZARFACE & MF DOOM's newest team-up record 'Super What?' sees DOOM unleash his wizardry and wordplay throughout the record, while CZARFACE slashes through each of the Czar-Keys' produced tracks as the team raises the bar on their previous LP, 'Czarface me
Add to cart
Czarface / MF DOOM - Super What? (Exclusive White Vinyl]
C$43.99 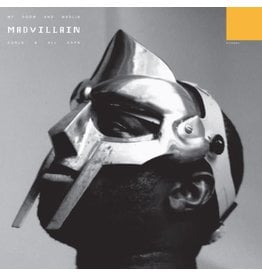 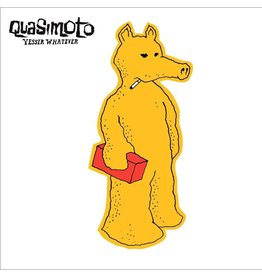 'Yessir Whatever' collects 12 tracks made by Madlib and Quasimoto over a roughly 12-year period. A few were released on rare and out-of-print vinyl, while a few others are previously unreleased, now mixed and mastered for the first time.
Quasimoto / Madlib - Yessir Whatever
C$28.99 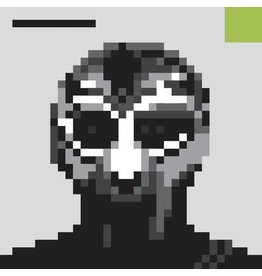 Usually the only person to remix Madlib records is Madlib. These Four Tet remixes were produced by Kieren Hebden. One of the highlights from this release is "Rhinestone Cowboy", which is a MF DOOM X Four Tet collaboration.
Madvillain - Madvillain: Four Tet Remixes
C$29.99
Please accept cookies to help us improve this website Is this OK? Yes No More on cookies »