Monophonics - It's Only Us

Home / Monophonics - It's Only Us 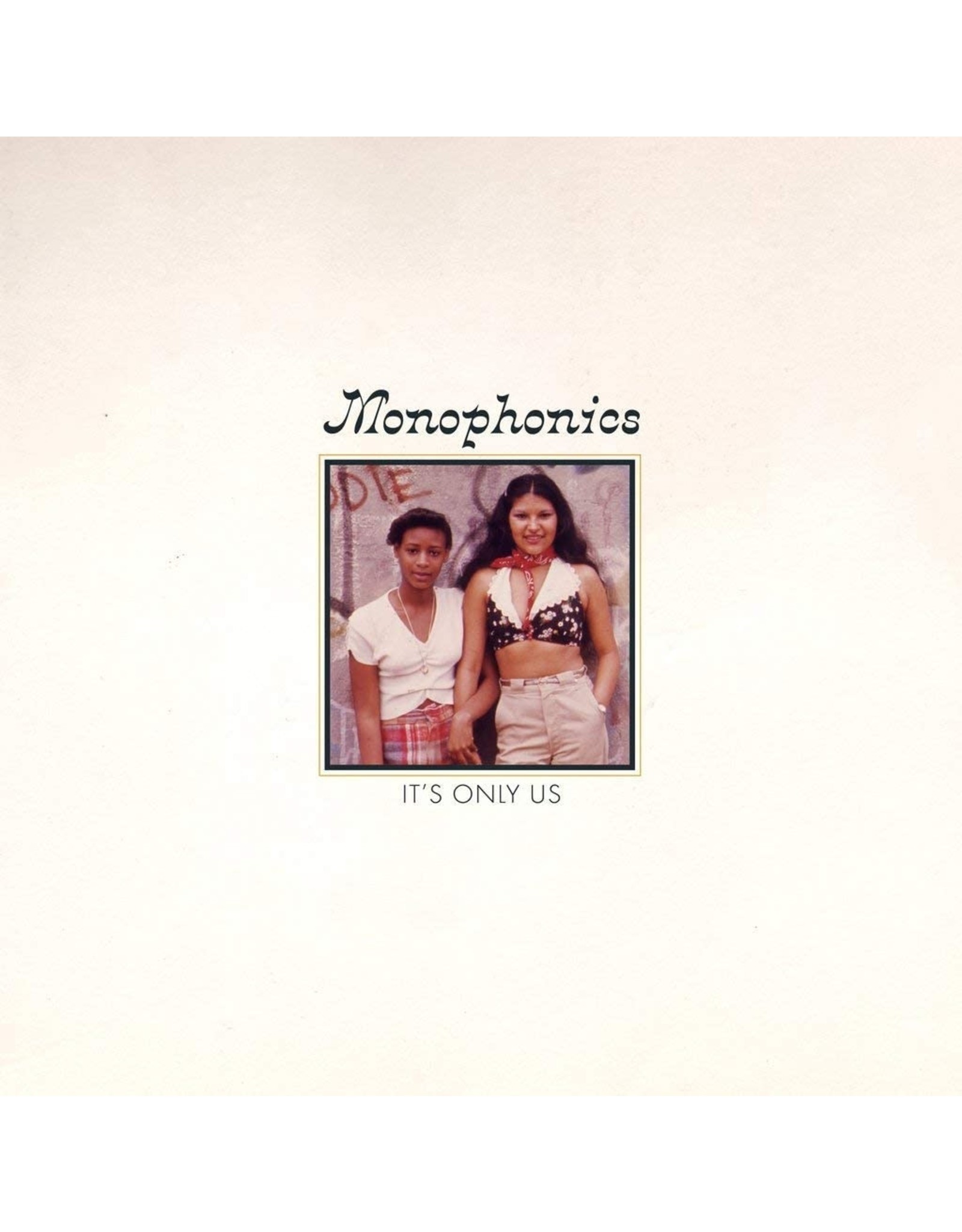 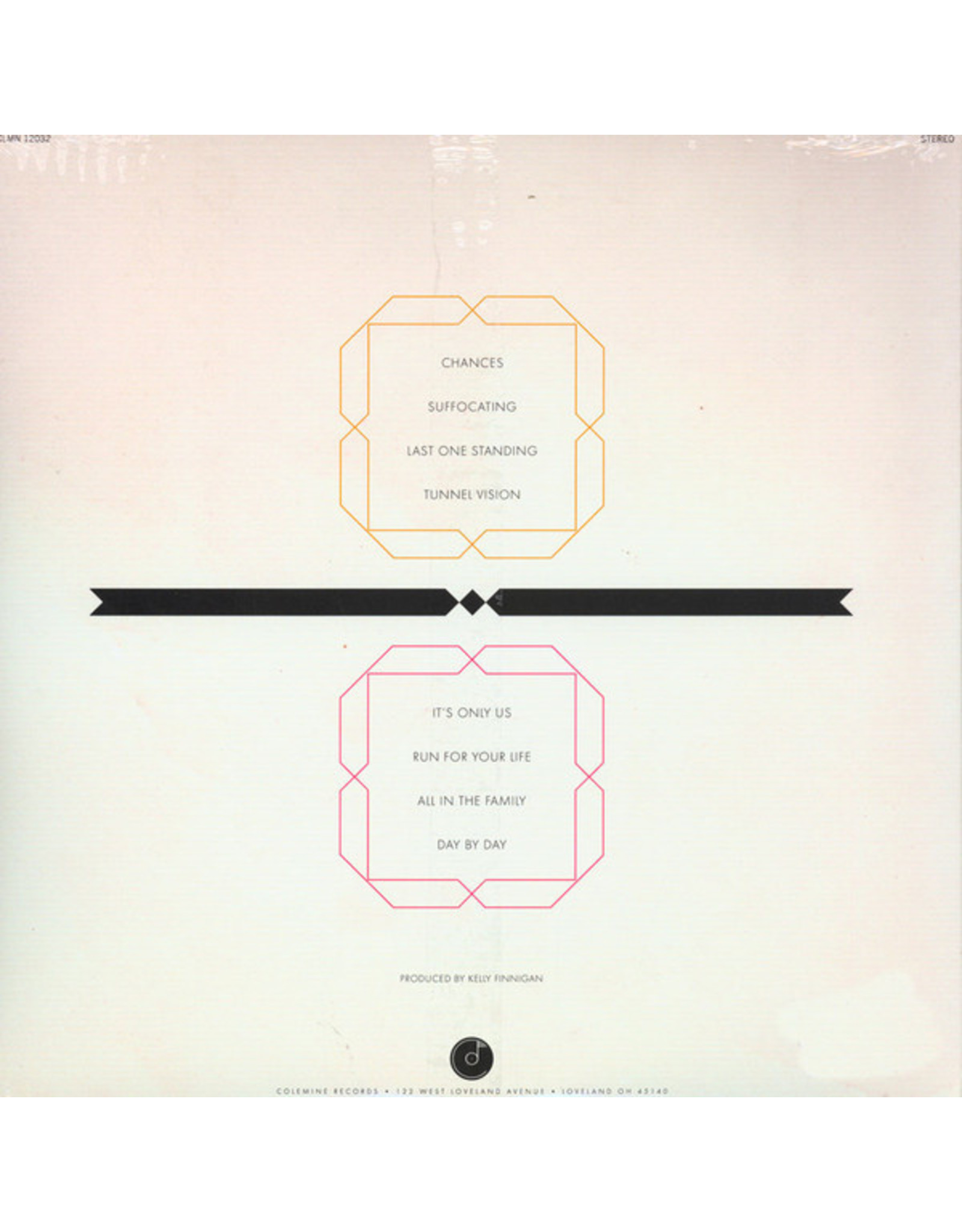 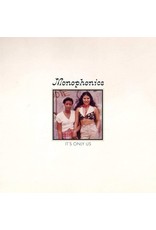 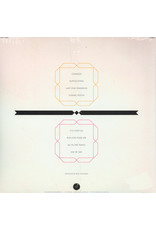 With a timeless sound that blends heavy soul and psych-rock, Monophonics have built a reputation over the past decade as one of the best live bands in the country. Led by singer Kelly Finnigan, the band of has drawn on their colorful history - both their experiences as veteran touring performers and as individuals growing up in the Bay Area - to create "It's Only Us," their fourth release since 2012.

A reflection of what they see as the current state of the world, the record touches on difficult subjects such as broken relationships, mental health issues, gun violence and power struggles, all with an underlying message of unity, resilience and acceptance. The band's signature style of arrangement has been expanded with top-notch production and creative instrumentation to round out the Monophonics' trademark soul sound, while Finnigan's vocals are more powerful than ever.

The much anticipated debut from Texas duo the Black Pumas (Adrian Quesada and Eric Burton). After the two connected via friends in the Austin scene, they began to collaborate on a new sound that transmutes soul into something idiosyncratically modern.
Add to cart
Black Pumas - Black Pumas (White Vinyl)
C$29.99
Please accept cookies to help us improve this website Is this OK? Yes No More on cookies »