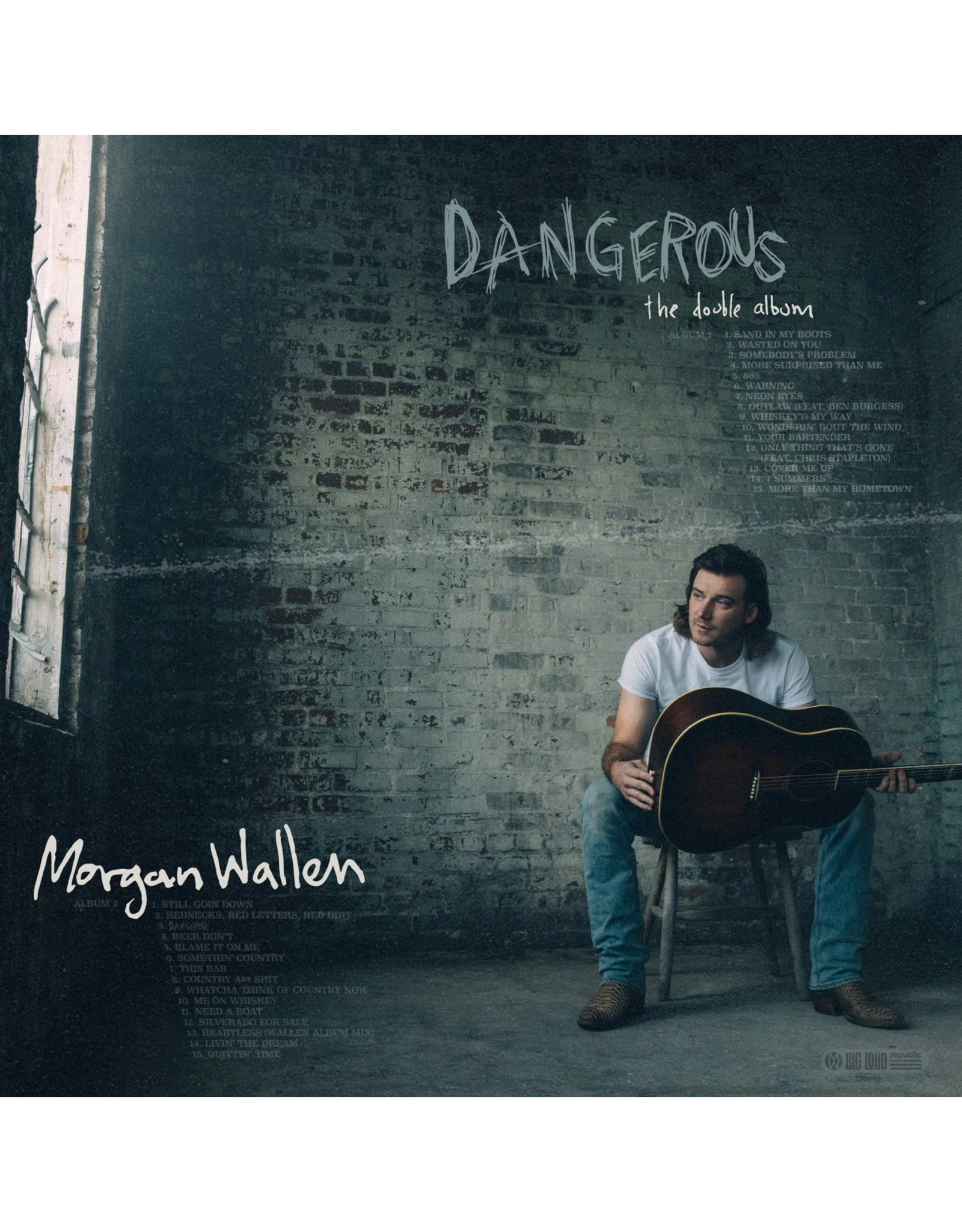 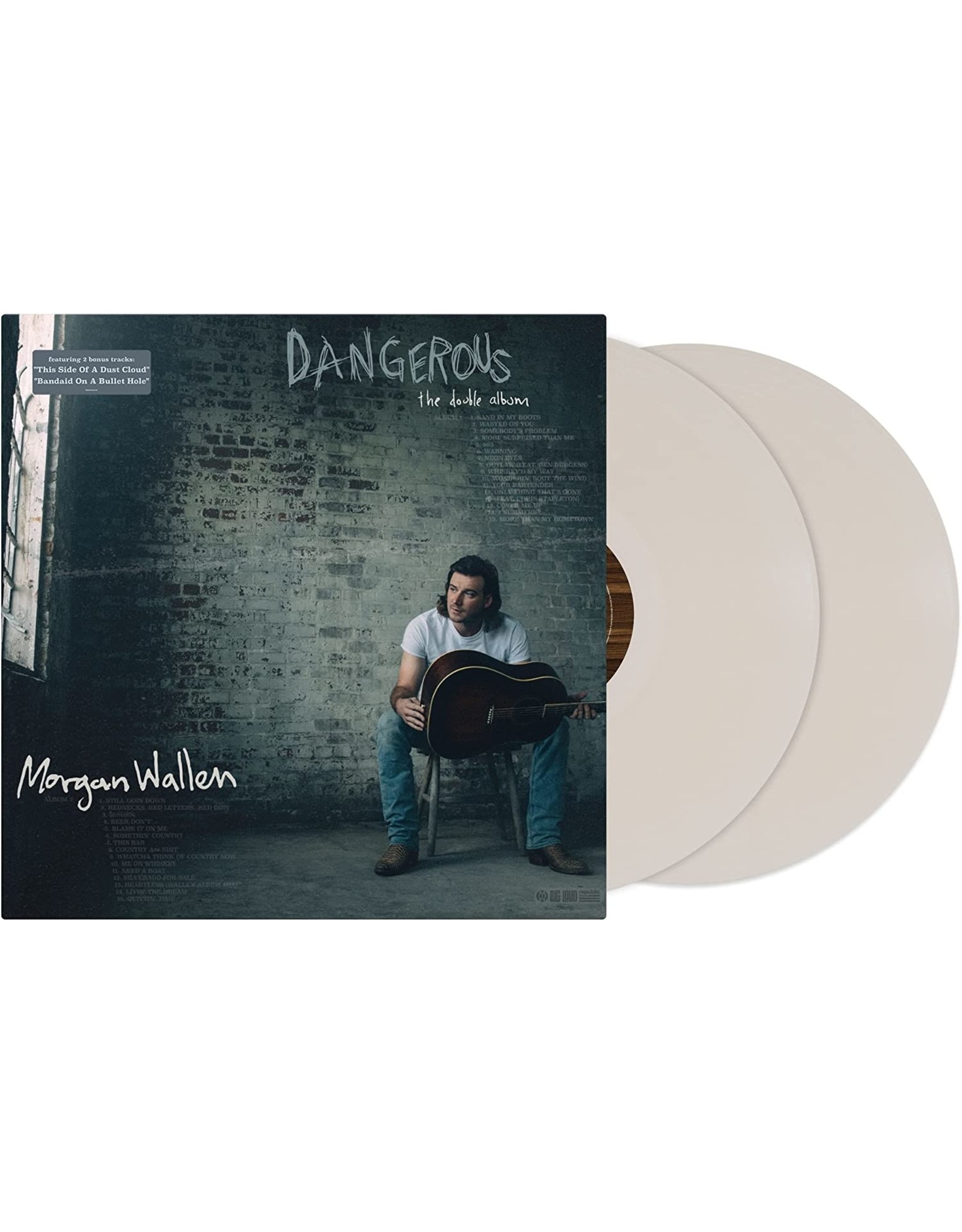 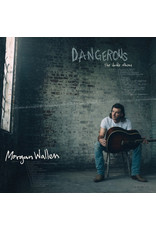 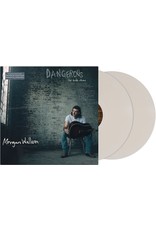 Morgan Wallen gave fans something extra special on his sophomore album Dangerous. The double album includes the singles "More Than My Hometown", "7 Summers"; "Cover Me Up", "This Bar", "Somebody's Problem", "Still Goin' Down", and "Livin' the Dream". This 3LP edition includes two bonus tracks: "This Side Of A Dust Cloud" and "Bandaid On A Bullet Hole".

The vast 30-track project was written largely by Wallen throughout the last three years, while he was becoming "the fastest rising young star in country", as dubbed by the editors of Variety. 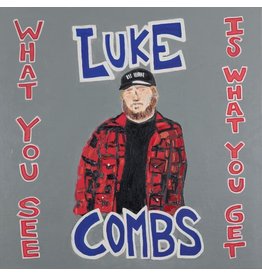 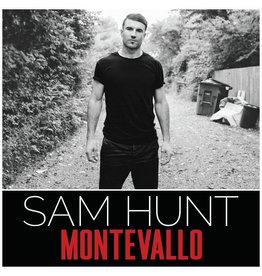 'Montevallo' is the much-anticipated 2014 debut studio album by Sam Hunt. It features the singles "Leave the Night On", "Take Your Time", "House Party", "Break Up in a Small Town" and "Make You Miss Me".
Sam Hunt - Montevallo
C$24.99 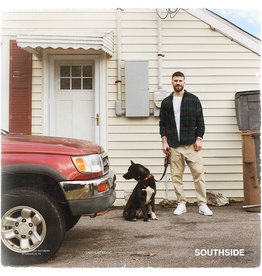 Sam Hunt returns with his sophomore album 'Southside'. The new album features the singles "Kinfolks," as well as "Body Like A Back Road".
Add to cart
Sam Hunt - Southside
C$24.99 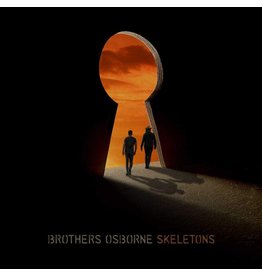 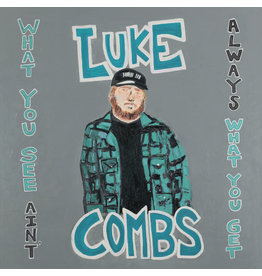 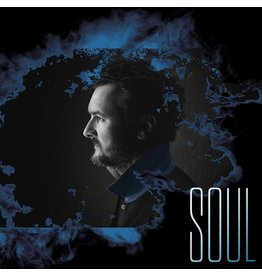 Eric Church's new set of albums 'Heart' and 'Soul' were born out of 28 days spent in the mountains of North Carolina, writing and recording. The 'Heart & Soul' project features the singles "Stick That in Your Country Song" and "Hell of a View".
Add to cart
Eric Church - Soul
C$28.99 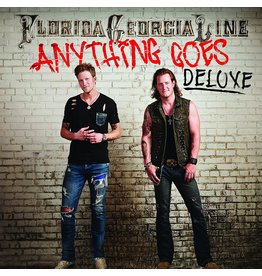 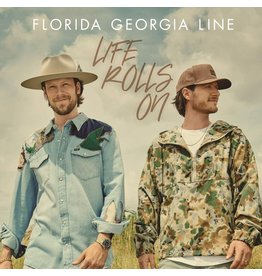