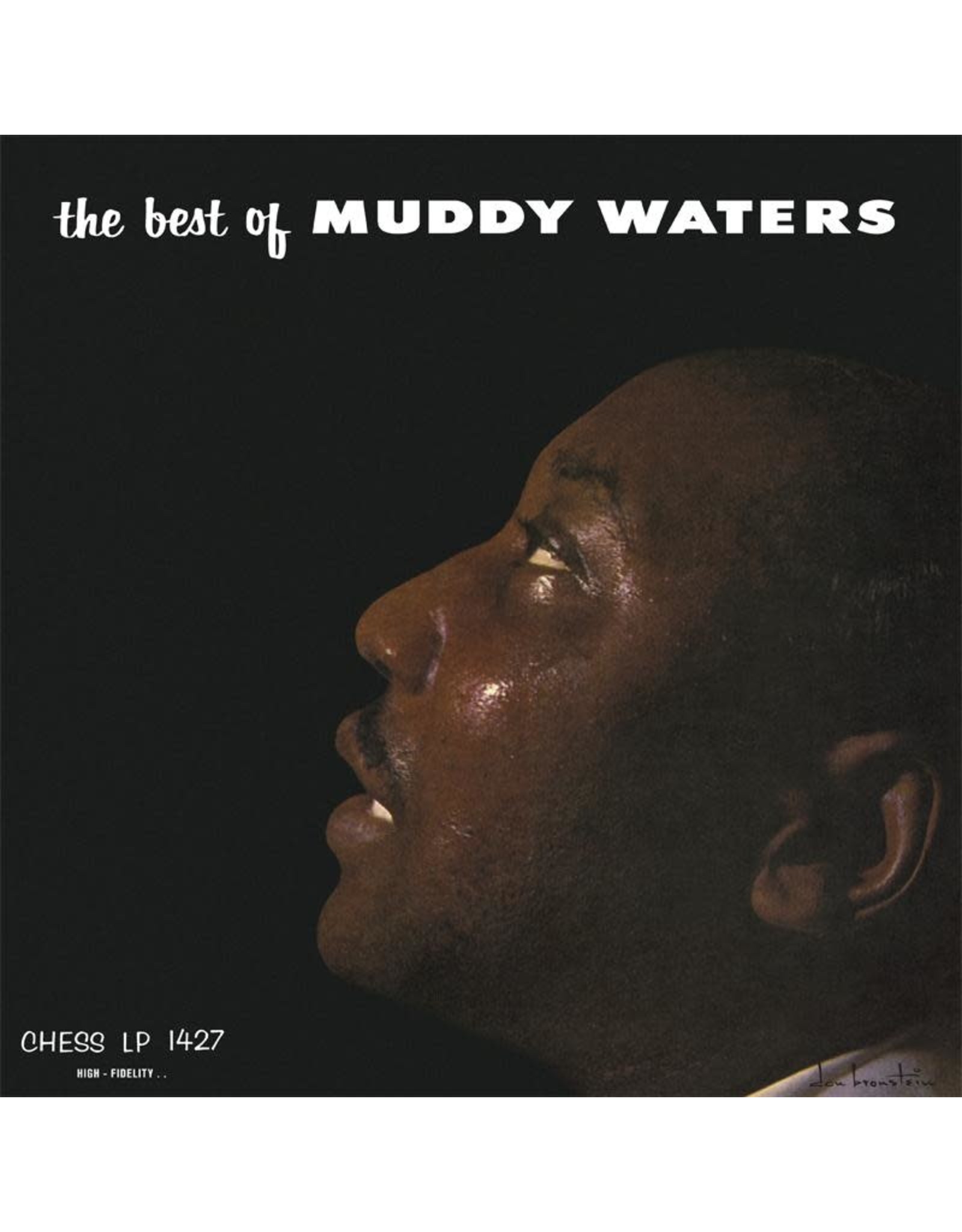 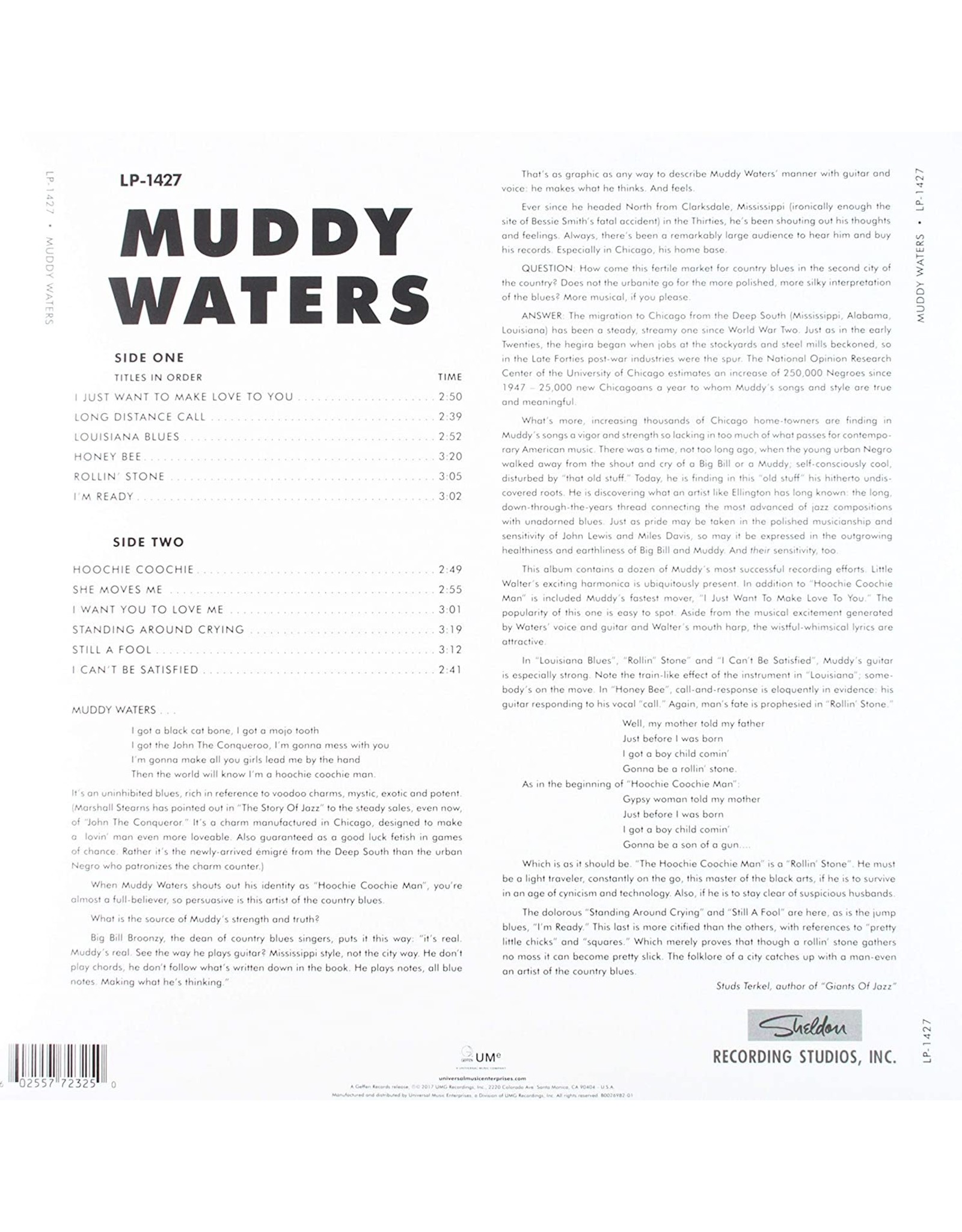 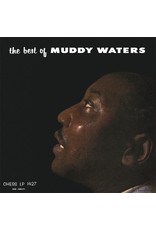 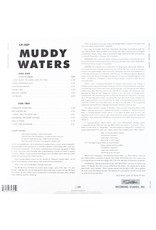 The Best of Muddy Waters is a greatest hits album by Muddy Waters released by Chess Records in April 1958. The twelve songs were originally issued as singles between 1948 and 1954 and most appeared in Billboard magazine's top 10 Rhythm & Blues Records charts.
The album is the first by Waters and the third by Chess on the long playing (or LP record) format. 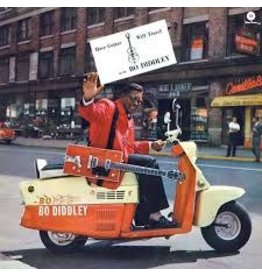 Have Guitar Will Travel is the third studio album by rock and roll pioneer and blues icon Bo Diddley. It was released on the Checker Records label in 1960.
Bo Diddley - Have Guitar, Will Travel
C$32.99 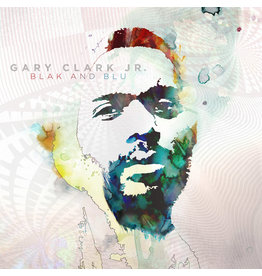