Nas - It Was Written

Home / Nas - It Was Written 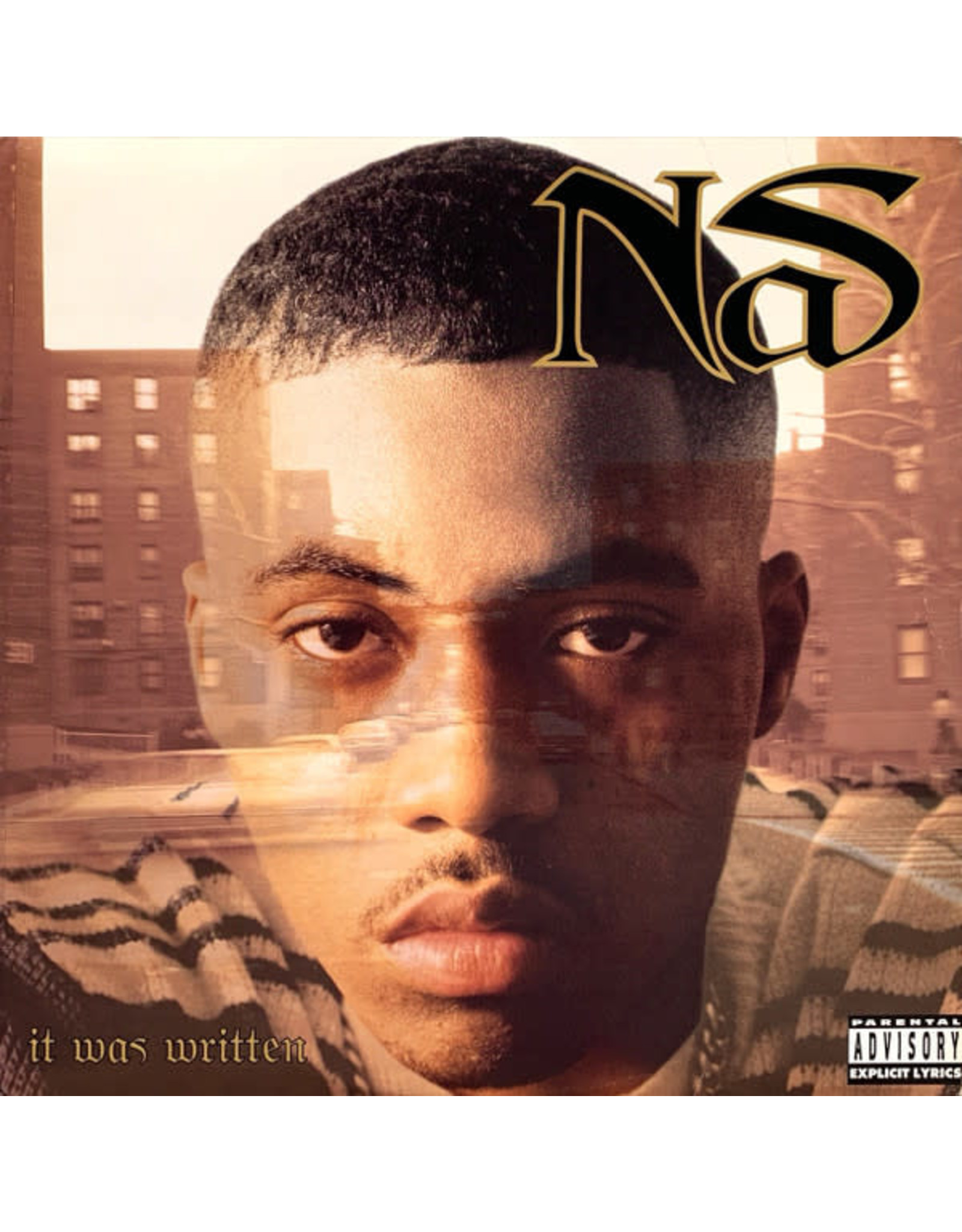 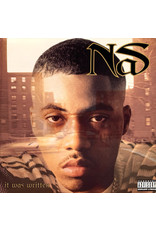 Illmatic, the 1994 studio debut of Nasir "Nas" Jones, was more than just a critical success for the Queensbridge-based rapper. After such an unprecedented debut record, expectations were understandably high for Nas' follow-up. What came next threw critics and fans for a loop, but was no less influential than Illmatic, and would become the most commercially successful album in the entirety of Nas' discography.

The 1996 sophomore follow-up was titled It Was Written, and in contrast to the urban bleakness of his debut, had Nas dipping his toes into the world of mafioso rap. Amidst production from heavy hitters like Trackmasters, Dr. Dre, L.E.S., Havoc of Mobb Deep, and "Illmatic"-collaborator DJ Premier, among others, Nas weaves evocative narratives of gang warfare, downtrodden neighborhoods, drug deals gone awry, and gangsta triumph, against a backdrop of samples from Sam Cooke, Etta James, the Isley Brothers, and even Chuck Mangione.

It Was Written was not hard up for top-tier guests either, featuring major guest turns from Lauryn Hill and Joel "JoJo" Hailey of K-Ci & JoJo. It also introduced the world to The Firm, the brief Nas-led supergroup featuring rappers AZ, Foxy Brown, and Cormega.

Heavyweight double vinyl produced by Get On Down Records for Columbia Records 2019. US Import.

9. The Set Up (featuring Havoc)

14. If I Ruled the World (Imagine That) (featuring Lauryn Hill) 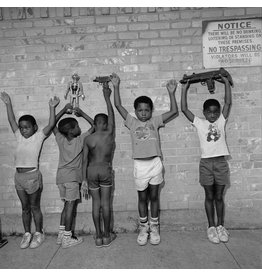 Nasir is the twelfth studio album by American rapper Nas. It was produced by Kanye West.
Nas - Nasir
C$23.99 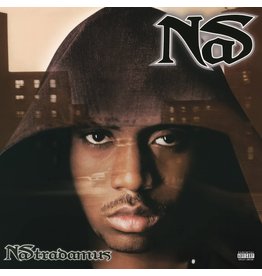 From boy to man to king to prophet, Nas re-emerged six months after his third album with 'Nastradamus', a pre-millennial statement touching on the future, spirituality, and family - issues that Nas has broached before, though never with this much devotion
Nas - Nastradamus
C$37.99 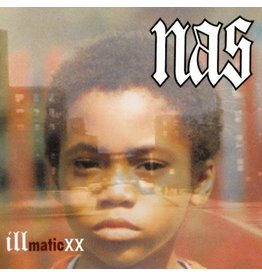 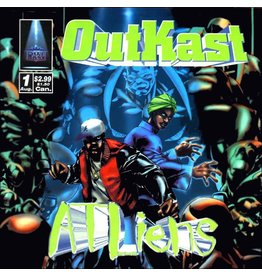 OutKast returned with their sophomore album 'ATLiens' in the summer of '96. The record features the singles "Elevators (Me & You)", "ATLiens" and "Jazzy Belle". Since its release, 'ATLiens' continues to be heralded as one of the best hip hop albums ever.
Add to cart
OutKast - ATLiens
C$39.99 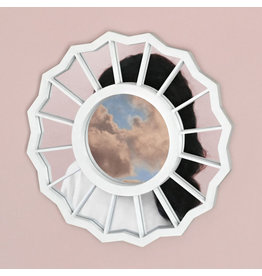 Mac Miller returned with his fourth album 'The Divine Feminine', released in 2016. A loose concept record about the many subtleties of love and distance, features the singles "Dang!", "We" and "My Favorite Part". The album features guest appearances from
Mac Miller - The Divine Feminine
C$36.99
Sale 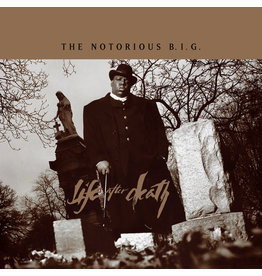