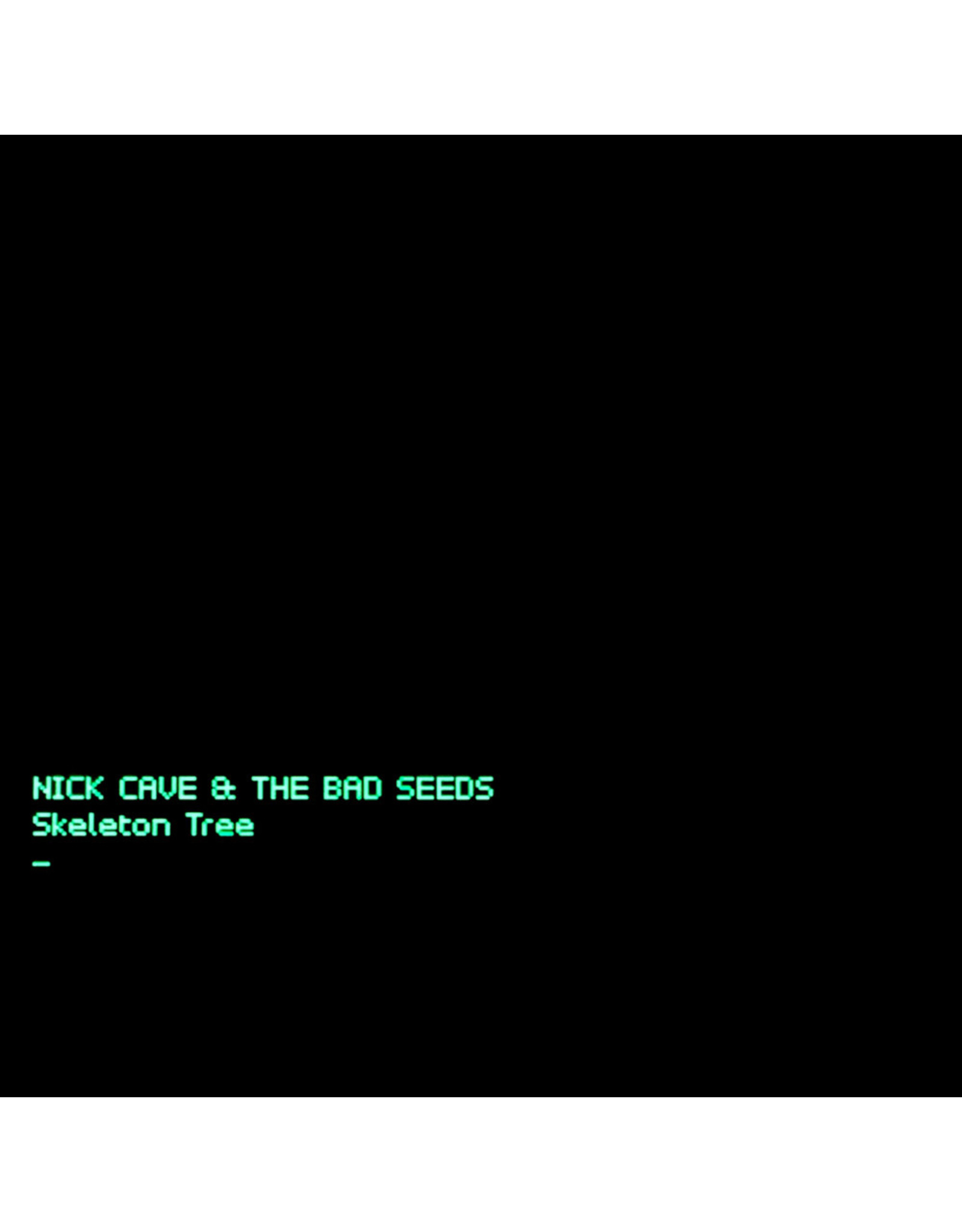 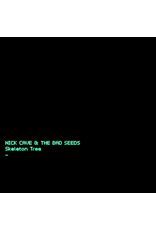 Nick Cave has always played with death. Now, he confronts it on his 16th studio album "Skeleton Tree". It was awarded "Best New Album" when is was released in September 2016 by the editors of Pitchfork. "People die in Nick Cave songs. They get wiped out in floods, zapped in electric chairs, and mowed down en masse in saloon shoot-outs. For Cave, death serves as both a dramatic and rhetorical device 'It's great theater, but it's also swift justice for those who have done wrong, be it in the eyes of a lover or the Lord." 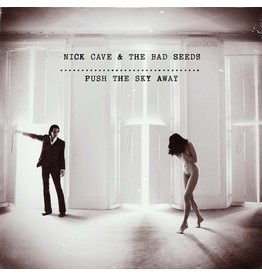 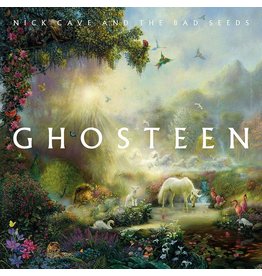 "Ghosteen" is the new two part album from Nick Cave and The Bad Seeds, their 17th album together following 2016's "Skeleton Tree". The album was recorded in 2018 and early 2019 at Woodshed in Malibu, Nightbird in Los Angeles, Retreat in Brighton and Candy
Nick Cave & The Badseeds - Ghosteen
C$44.99
Please accept cookies to help us improve this website Is this OK? Yes No More on cookies »