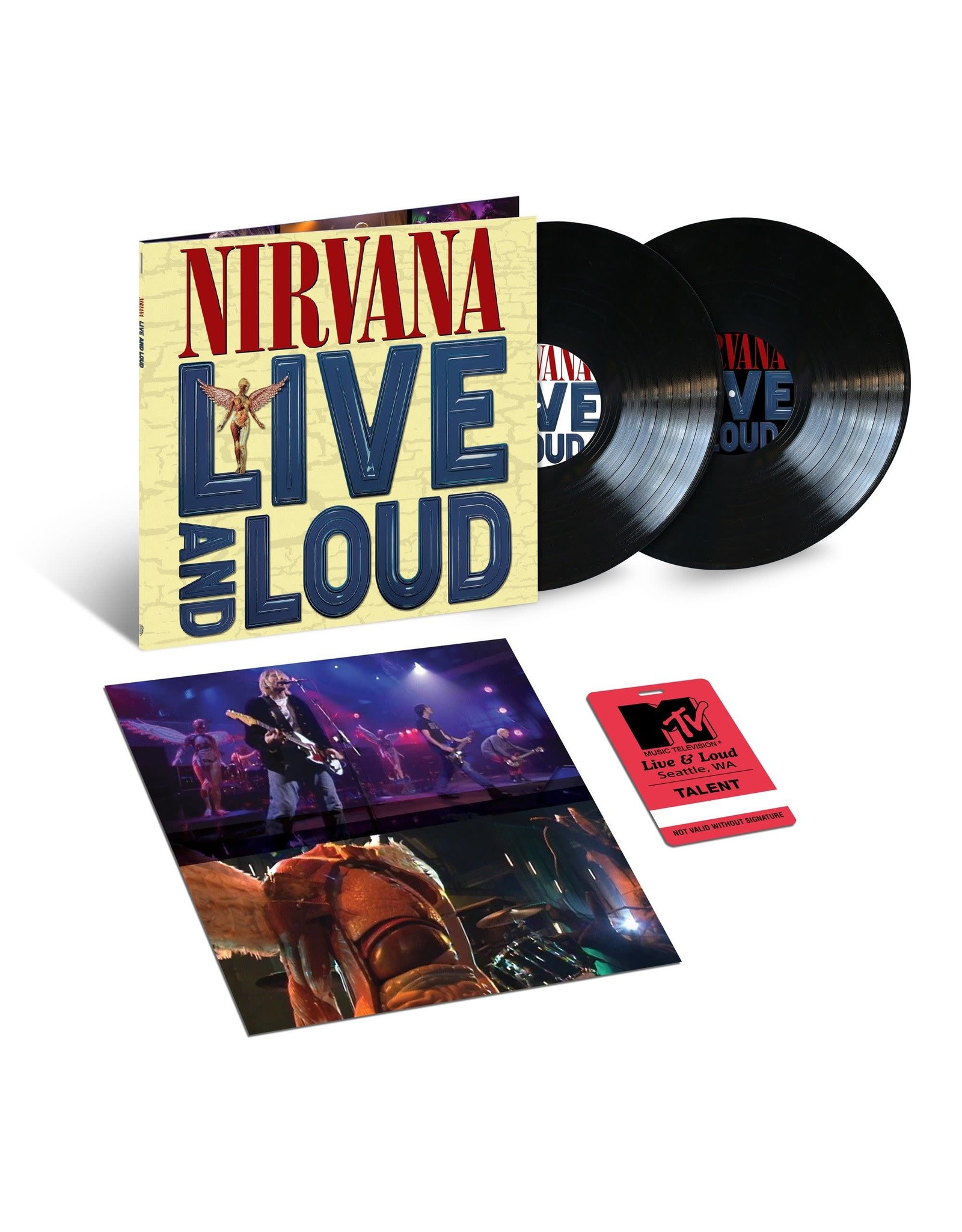 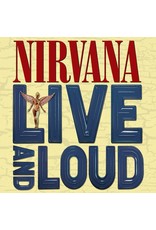 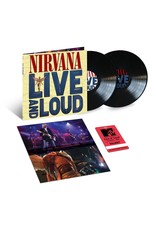 First-time stand-alone audio release of the Nirvana concert video "LIVE AND LOUD" from the MTV-shot performance in Seattle on 12/13/93. This was previously only available in the "IN UTERO" 20th anniversary Super Deluxe box from 2013. 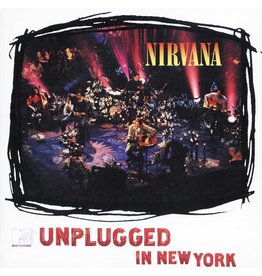 Nirvana's classic 1994 performance for the "MTV Unplugged" series, was recorded just months before Kurt's death. Featuring covers of David Bowie and The Meat Puppets, along with iconic Nirvana songs like "Come As You Are" and "All Apologies".
Nirvana - MTV Unplugged In New York
C$34.99 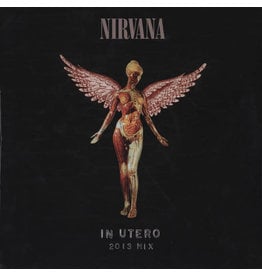 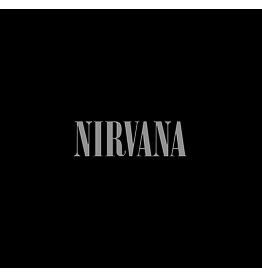 Simply called 'Nirvana', this greatest hits package covers the band's most popular singles from the very beginning, all the way to their infamous MTV Unplugged performance. Includes the previously unreleased song "You Know You're Right".
Nirvana - Nirvana [Greatest Hits]
C$29.99
Please accept cookies to help us improve this website Is this OK? Yes No More on cookies »