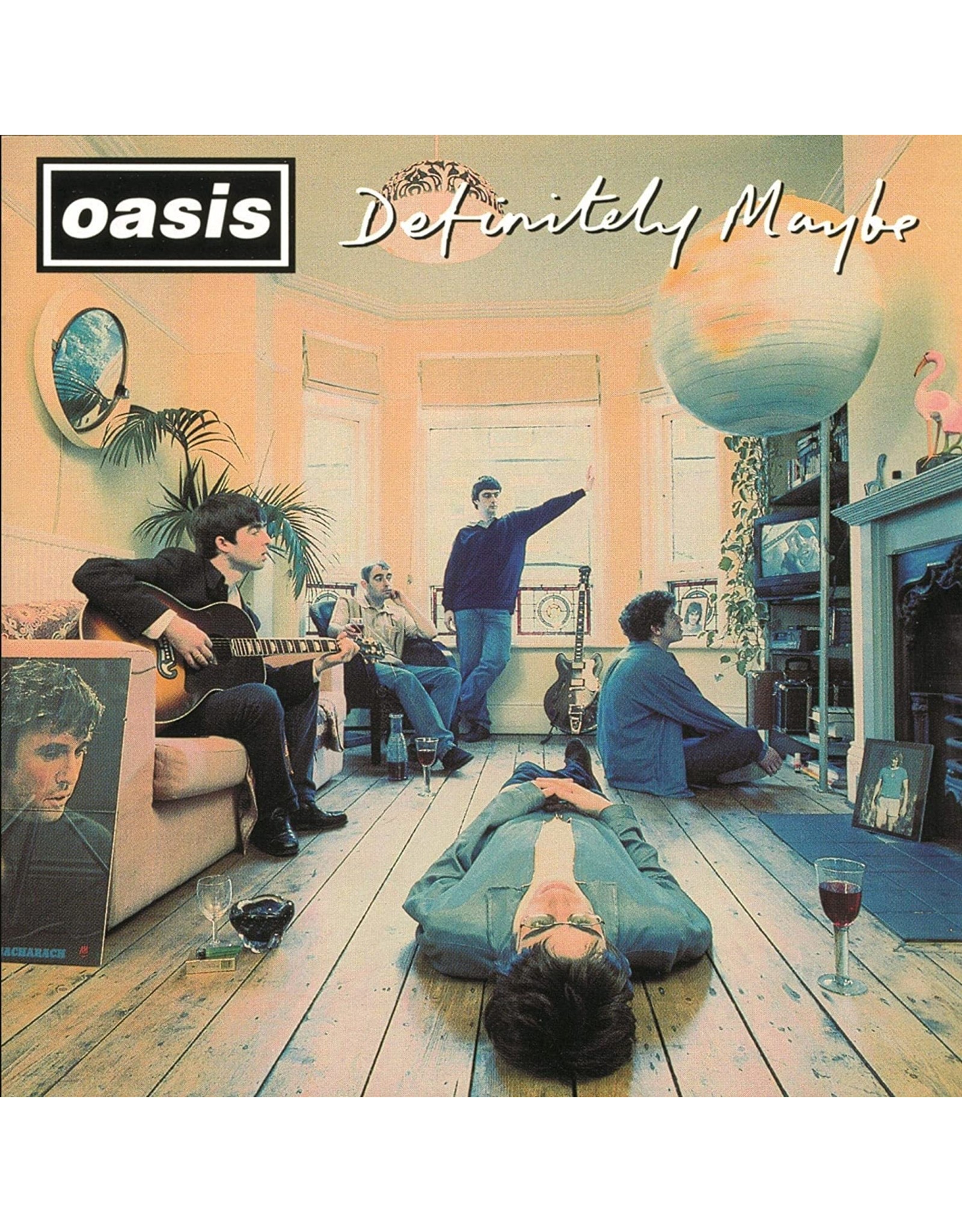 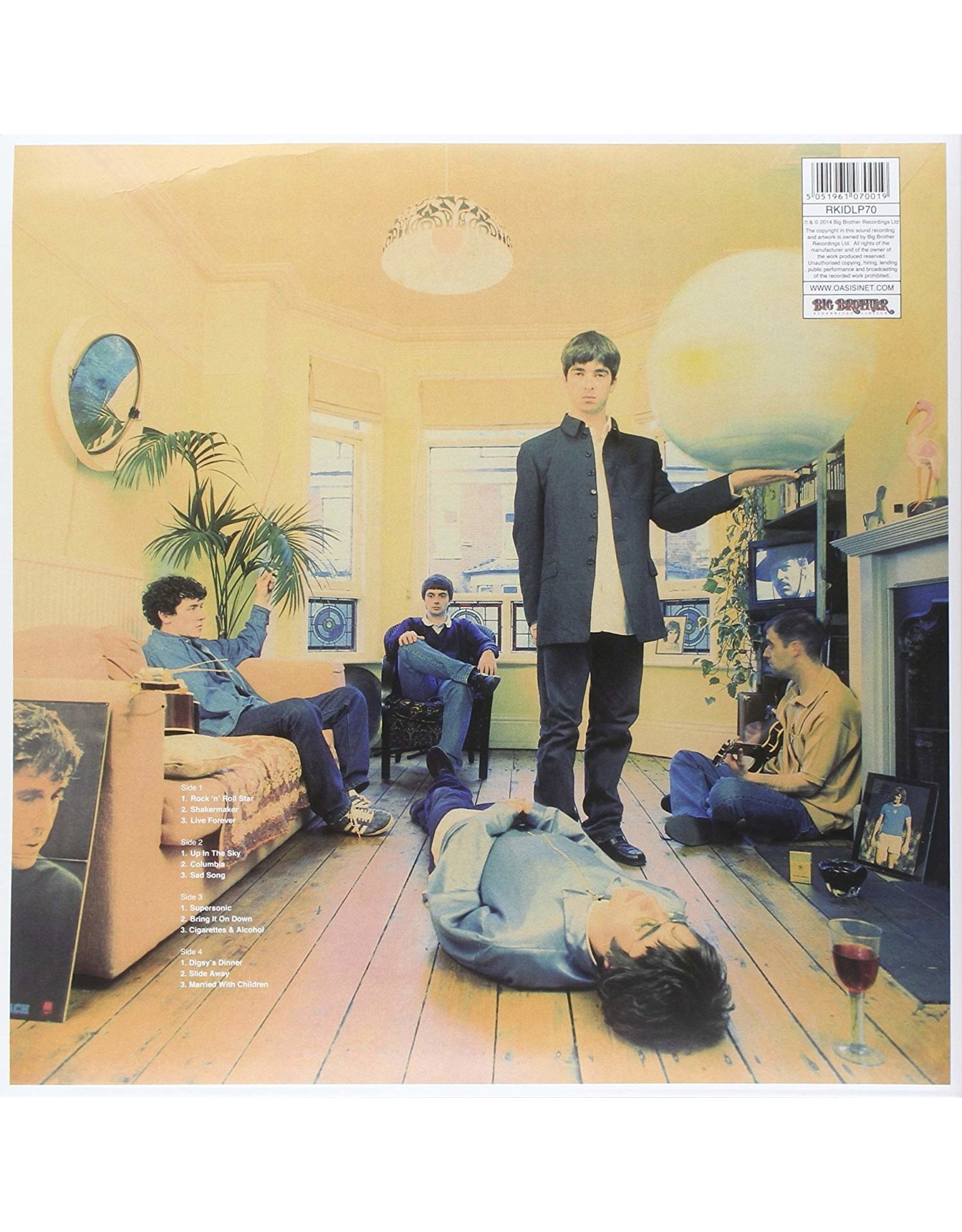 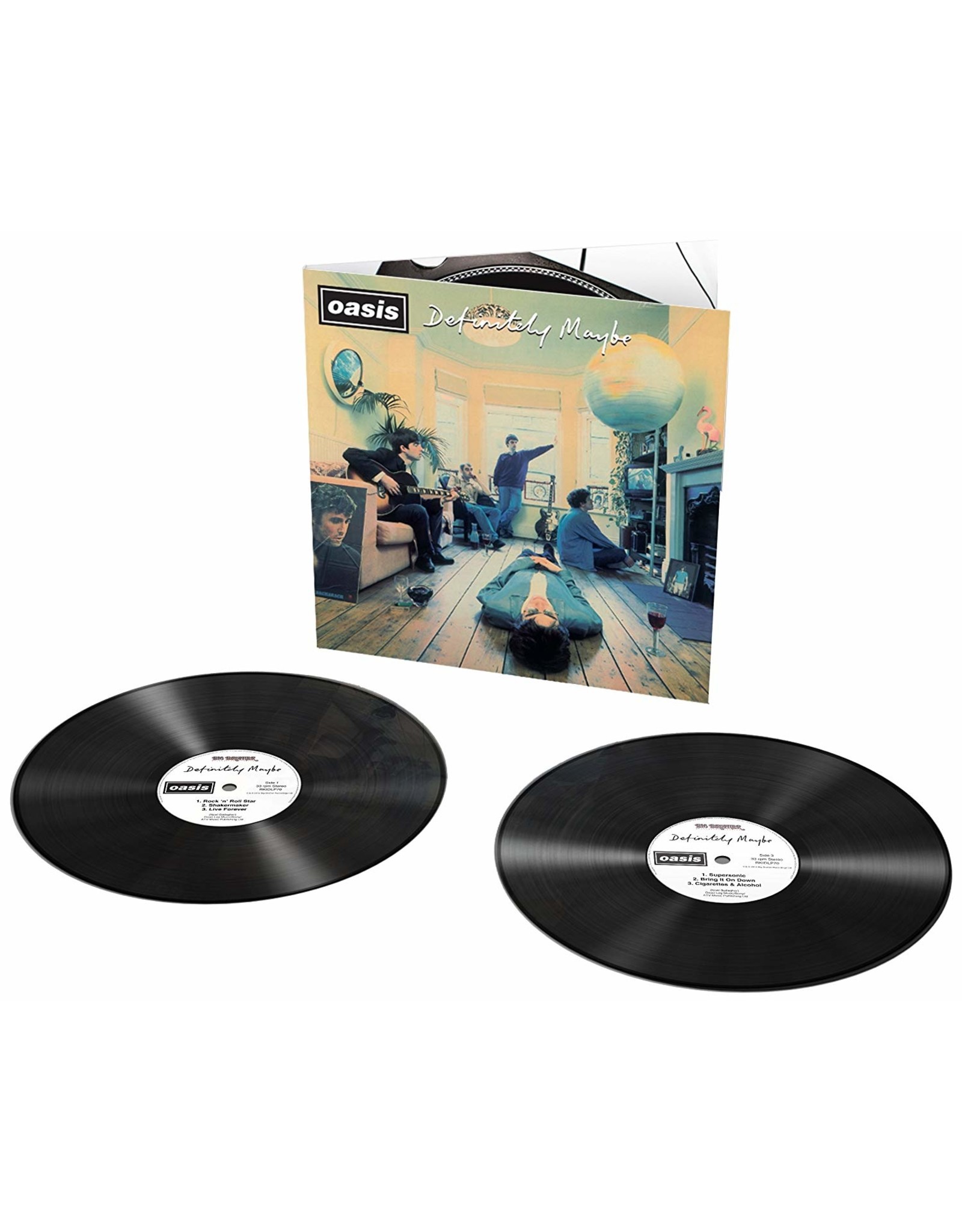 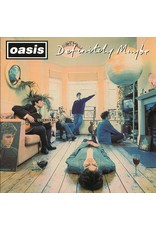 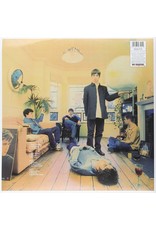 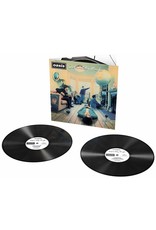 When Oasis released Definitely Maybe in August 1994, it became fastest selling debut album ever at the time. Driven by the hit singles like "Supersonic" and the subsequent singles "Shakermaker", "Live Forever" and "Cigarettes & Alcohol". Definitely Maybe frequently appears on "Best Albums of All Time" lists from everyone from Rolling Stone to Q Magazine.

This 20th Anniversary Edition features bonus content via a download card. It includes the band's single "Whatever", unheard acoustic versions of "Live Forever" and "Shakermaker" - recorded in Paris, an early demo of "Half the World Away' - recorded in Noel Gallagher's Tokyo hotel room, a demo of the rare song "Strange Thing" and a live recording of "Sad Song" show at Manchester Academy.

1. Supersonic
2. Bring It On Down
3. Cigarettes & Alcohol 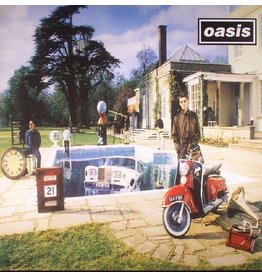 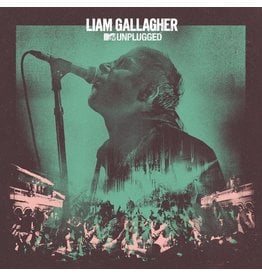 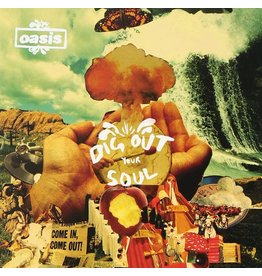 The Brothers Gallagher ended their 20-year career with 2008's "Dig Out Your Soul." The eighth and final Oasis record featured the singles 'The Shock of the Lightning,' 'I'm Outta Time,' and 'Falling Down.'
Oasis - Dig Out Your Soul
C$39.99 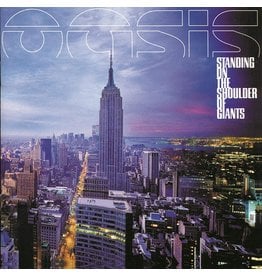 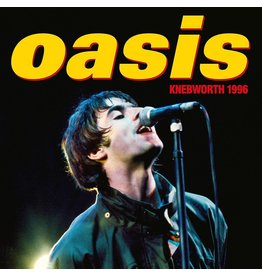