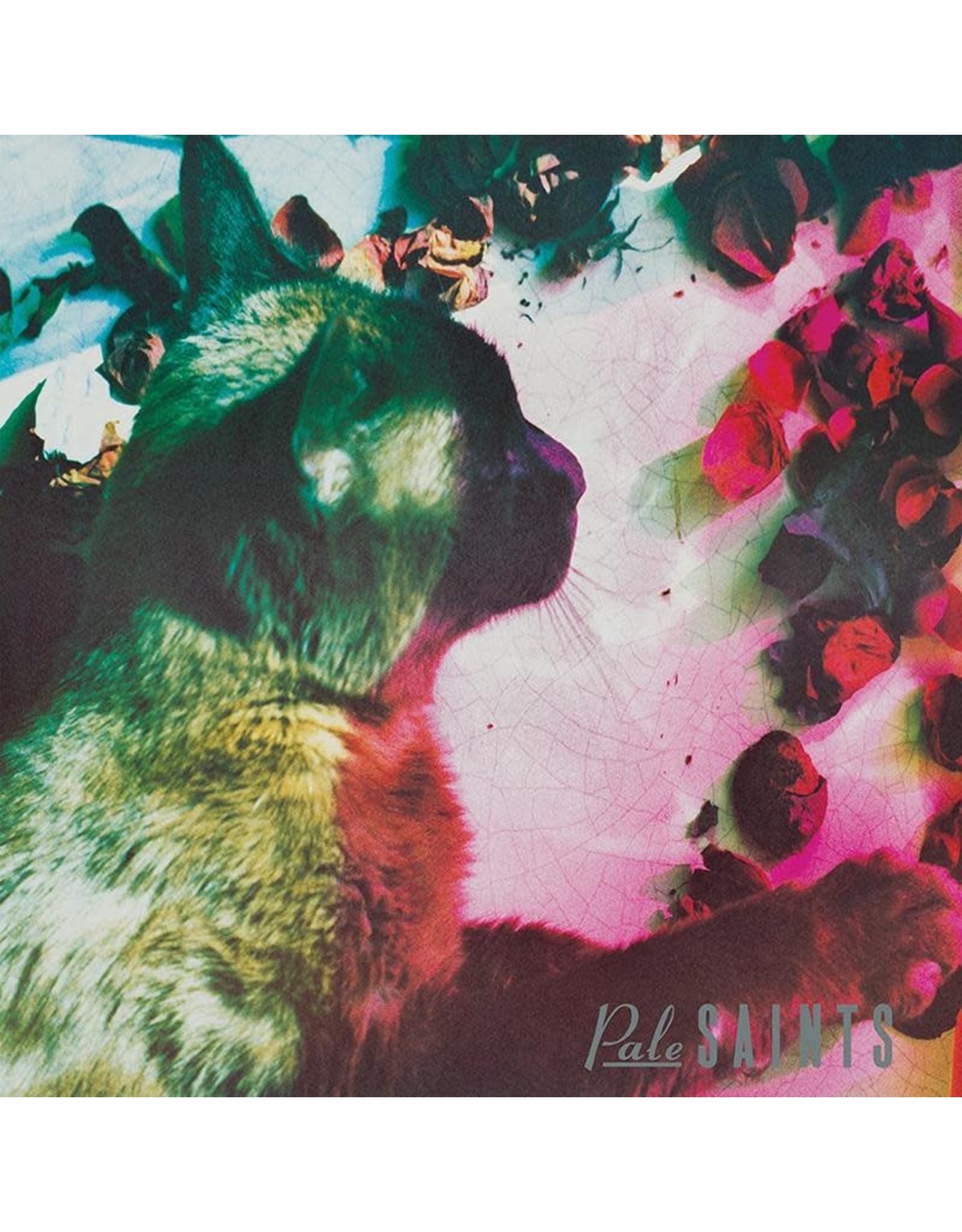 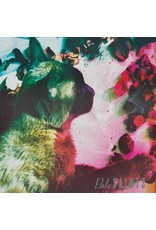 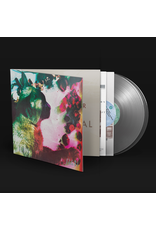 For the album's 30th anniversary, Ian Masters has revisited the band's sessions where they demoed the album at their Woodhouse Studio before heading to the Blackwing Studios in London to record their debut album with John Fryer and Gil Norton. These unreleased album demos plus the band's only John Peel Session (recorded 23rd of July 1989 at Maida Vale studios in London). 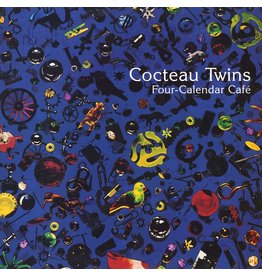 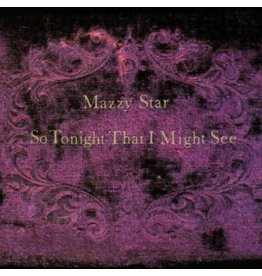 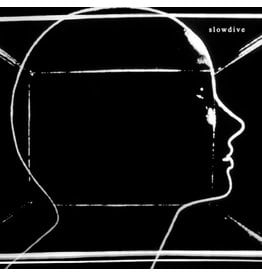 UK shoegaze pioneers Slowdive enter their second act and offer up a fourth studio opus, their first in 22 years. Self-titled with quiet confidence, Slowdive's stargazing alchemy is set to further entrance the faithful while beguiling a legion of fresh ear
Slowdive - Slowdive
C$23.99
Please accept cookies to help us improve this website Is this OK? Yes No More on cookies »