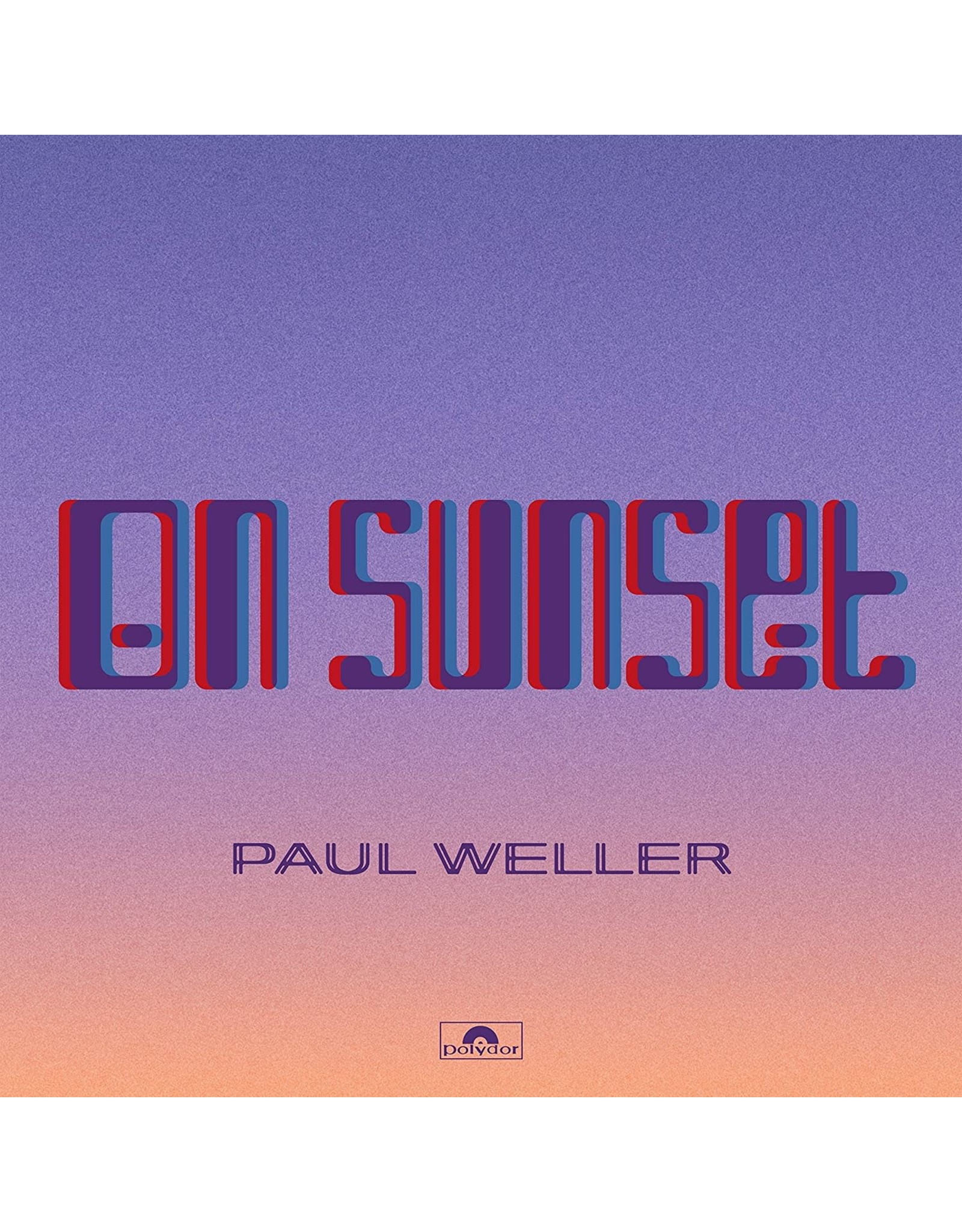 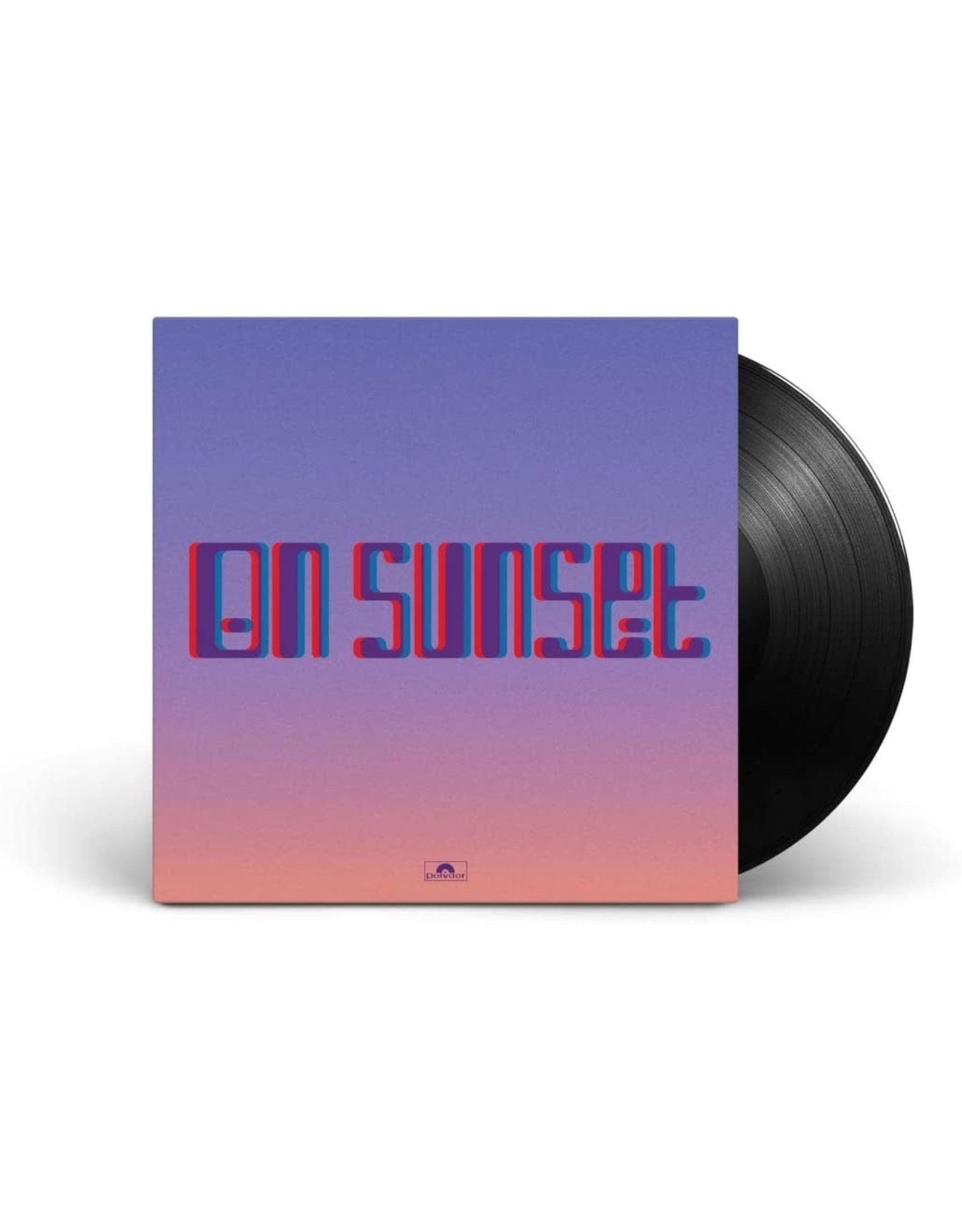 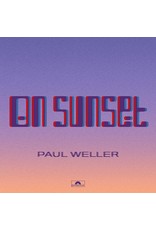 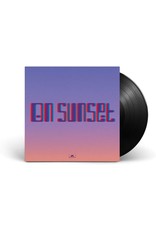 Paul Weller's 15th solo album, On Sunset, is a soul album. At the same time it's an electronic album, an orchestral album, an album packed with classic pop songs and heart-tugging ballads, and an album filled with touches of experimentalism. It's also an album that sees Weller taking a rare glance into the rear-view mirror as he speeds into the 2020s.