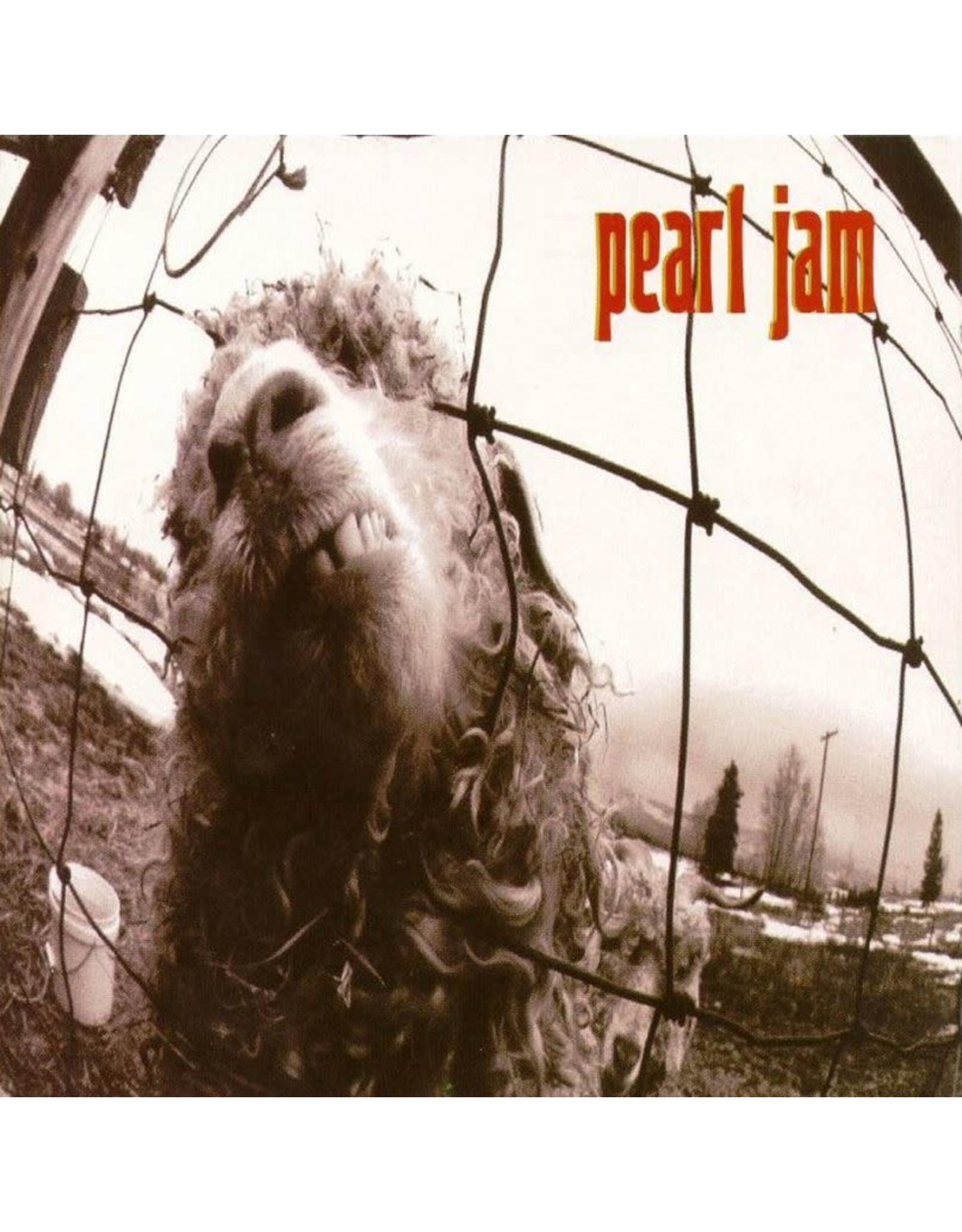 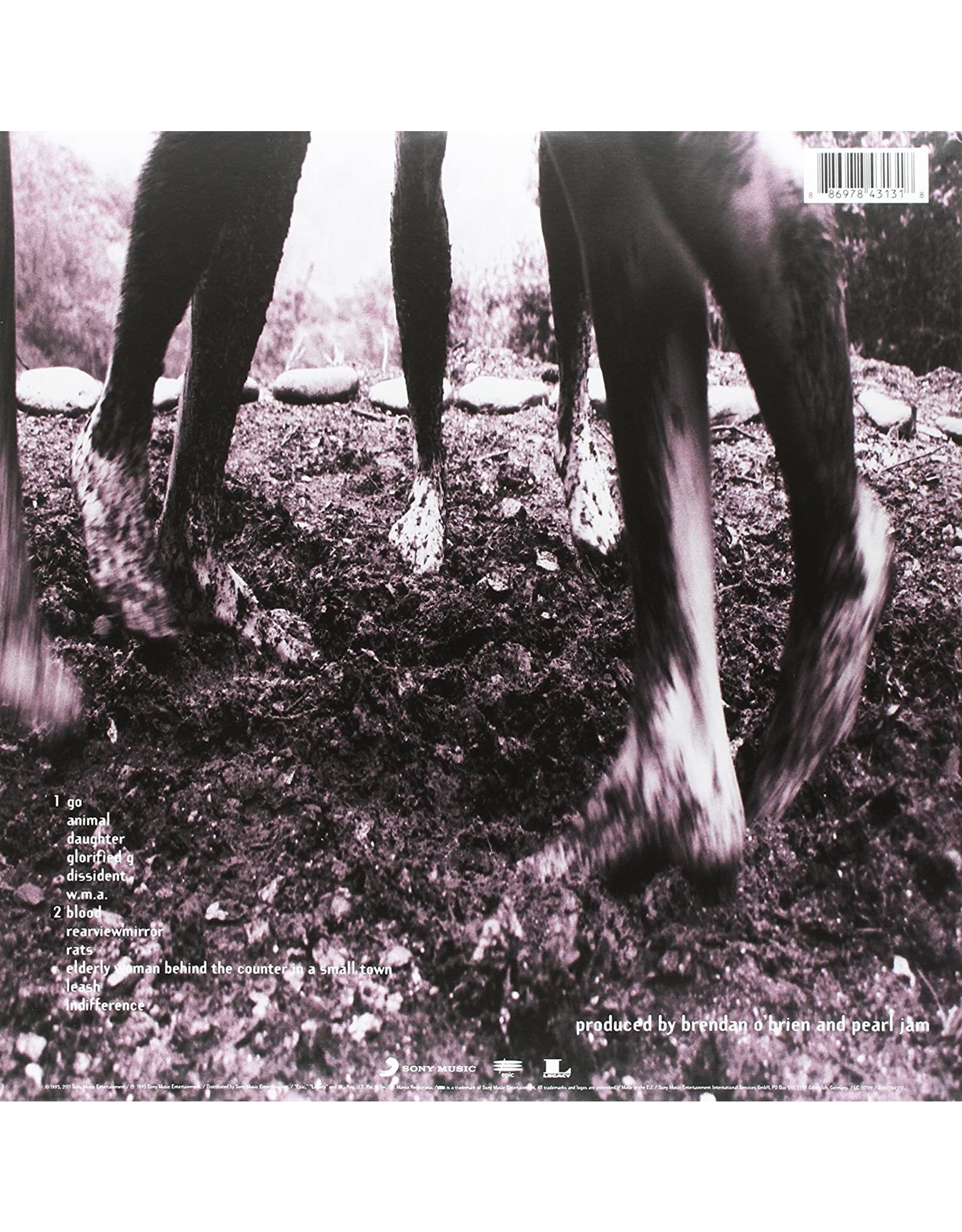 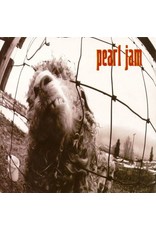 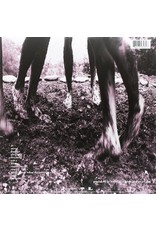 Pearl Jam returned with their explosive sophomore album Vs. in 1993. Newly remastered for vinyl, the album featuring the singles "Go", "Daughter", "Animals" and "Dissident". Perhaps more than any other record in their oeuvre, Vs. illustrates that philosophy, as well as the tension that the success of their debut album Ten brought with it. It is the sound of Pearl Jam deliberately attacking and moving away from what made them famous. It is certainly their hardest-rocking, most sonically direct record. Pearl Jam never lent themselves to being told what to do and this record proves it. 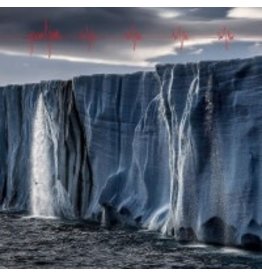 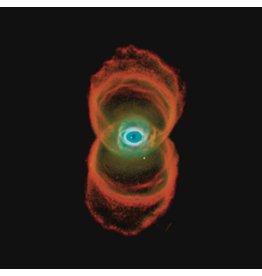 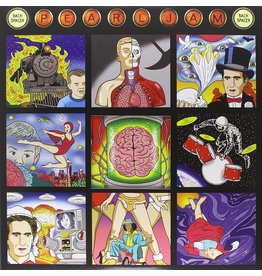