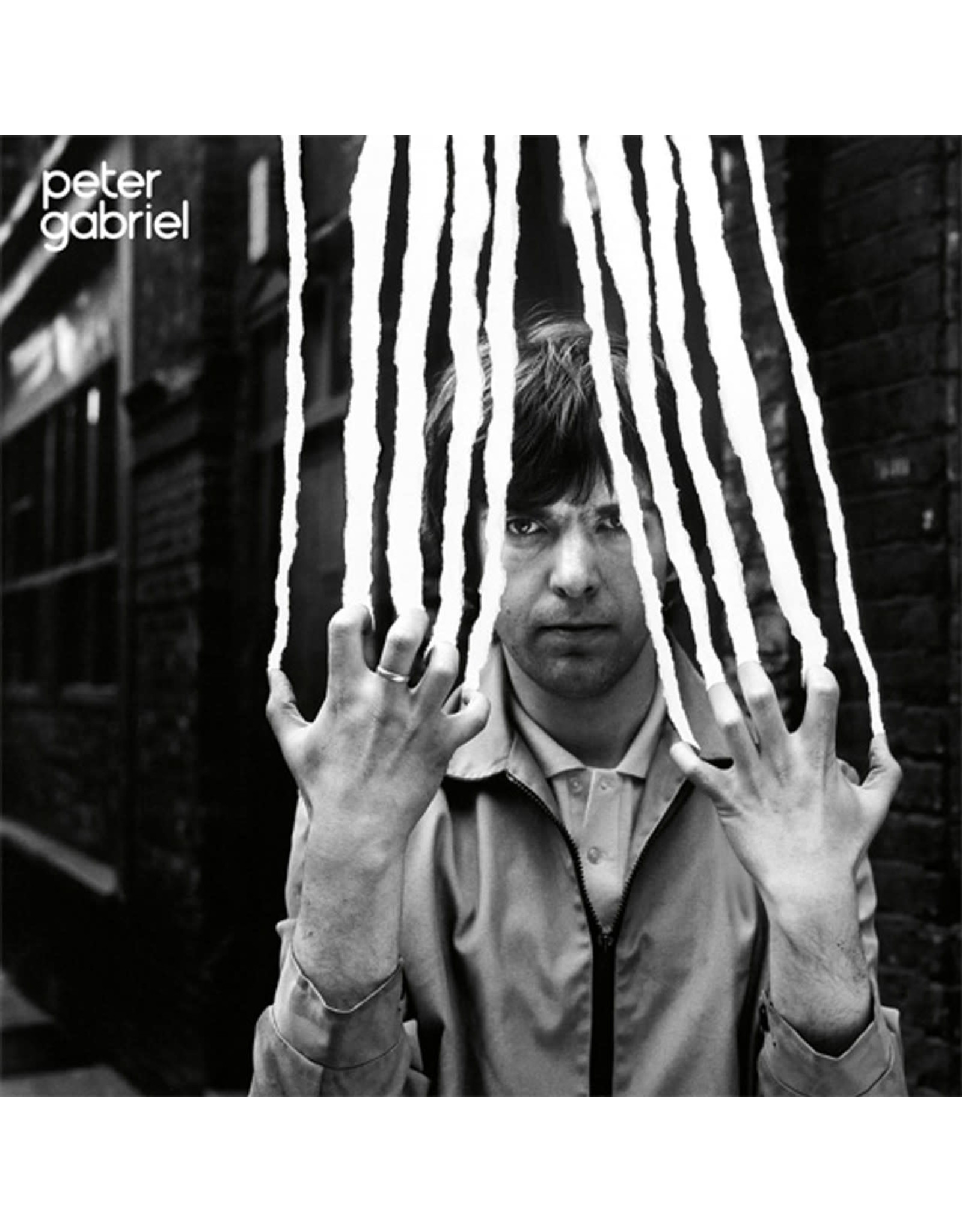 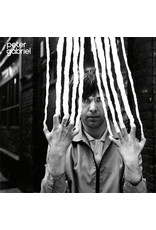 Peter Gabriel's 1978 sophomore solo album, known as 'Scratch' due to the iconic Hipgnosis designed cover, includes classics like "On The Air", "Mother Of Violence", "Home Sweet Home" and "Indigo".

Recorded in the Netherlands and New York City, the record saw Robert Fripp promoted to the role of producer. The album was originally released in June 1978. Fripp continued to feed Peter Gabriel's growing fascination with electronics and the resulting album is denser and more experimental than the debut. 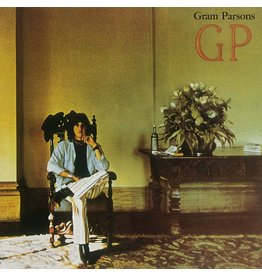 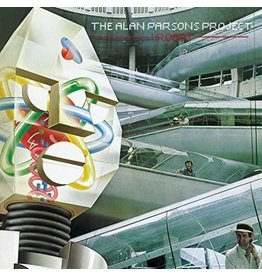 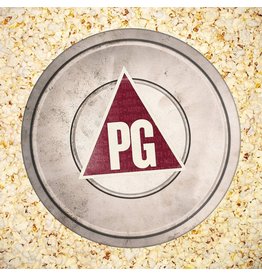 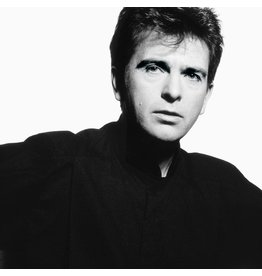 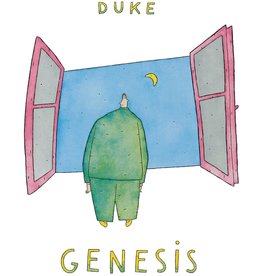 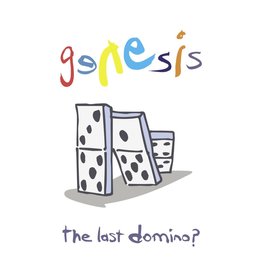 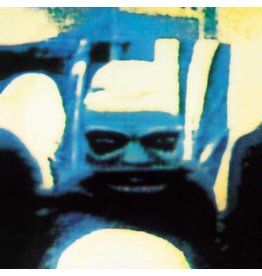 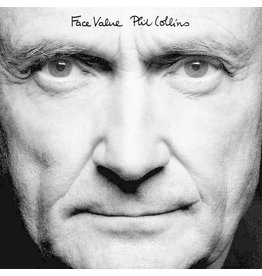 Phil Collins' released his breakthrough solo album 'Face Value' shortly after his 30th birthday. It features the singles "In The Air Tonight", "I Missed Again" and "If Leaving Me Is Easy". Another highlight is "Behind The Lines".
Add to cart
Phil Collins - Face Value (2015 Remaster)
C$34.99
Please accept cookies to help us improve this website Is this OK? Yes No More on cookies »