Pink Floyd - Piper at the Gates of Dawn

Home / Pink Floyd - Piper at the Gates of Dawn 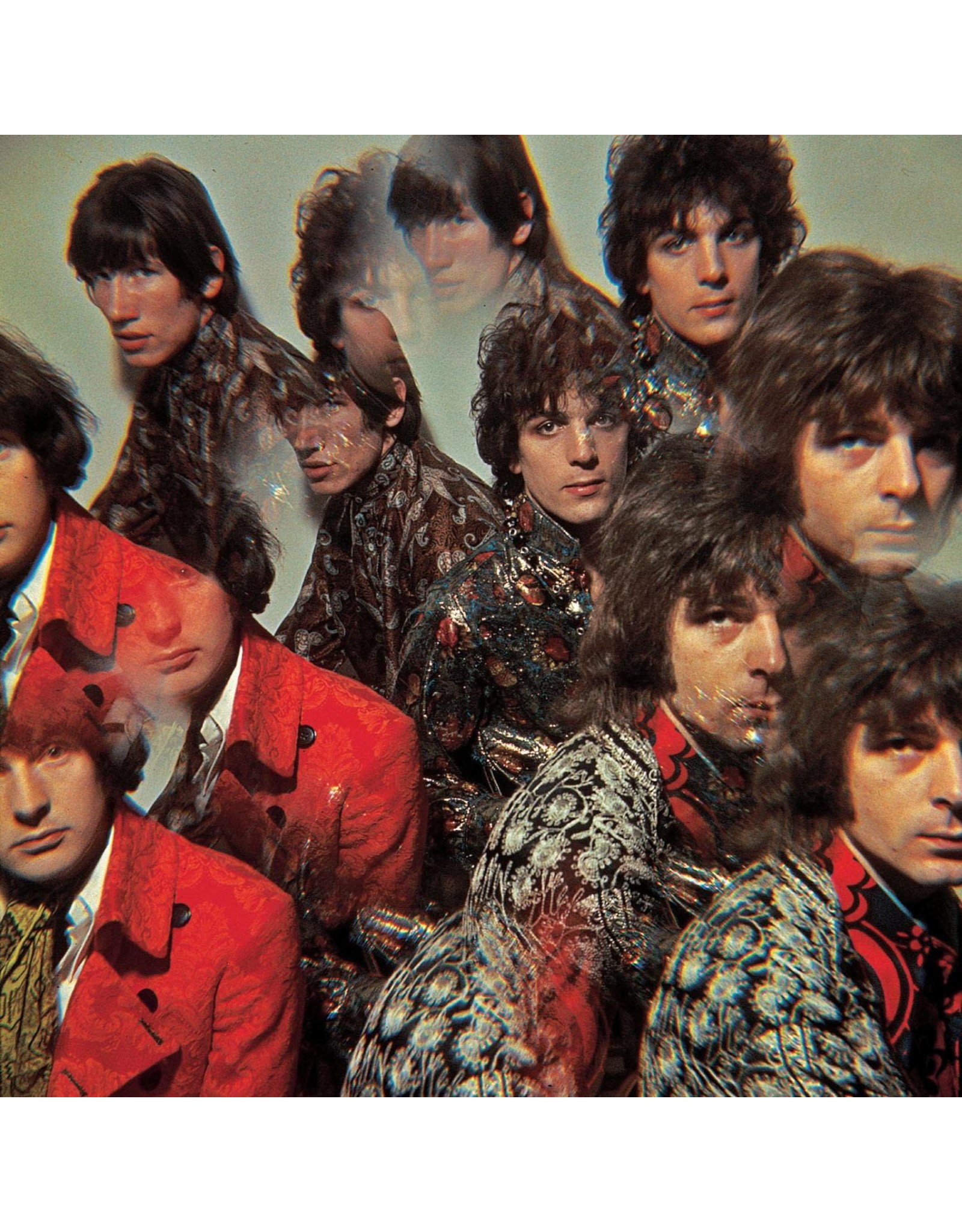 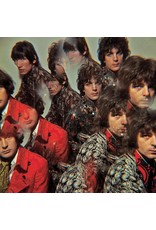 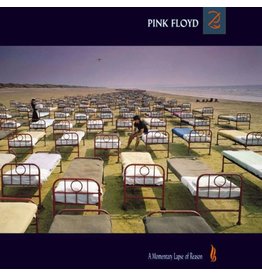 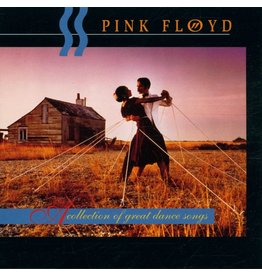 For those who spent the whole of the 1970s actually living on the dark side of the moon rather than listening to it, A Collection of Great Dance Songs offers an opportunity to hear some of the most timeless, thoughtful and influential rock music ever made
Pink Floyd - Collection of Dance Songs
C$26.99
Please accept cookies to help us improve this website Is this OK? Yes No More on cookies »